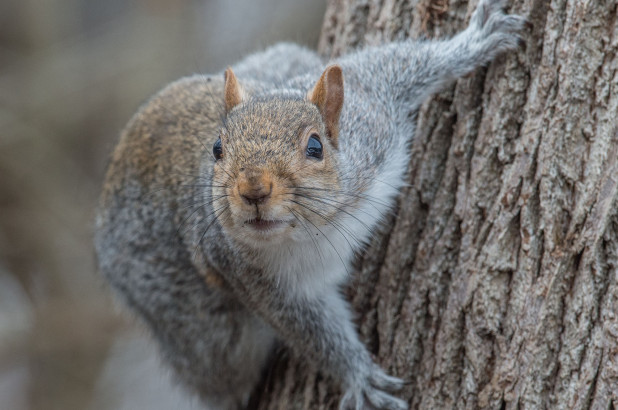 The couple estimate they found more than 200 walnuts crammed in there.

That wasn’t all, the Franklin Park couple took the SUV to a shop and the shop reportedly found another half a trashcan worth of walnuts under the engine.

Other than that they didn’t really do any extensive damage.

Persic says he was actually at a dealership on McKnight Road because his new truck started to shake when accelerating and the check engine light was on.

“Turns out my truck may have had a squirrel chew through or pull the fuel injector hose out,” Persic said.