You Don't Se: Trump wrote much of own lawyer letter to Pelosi 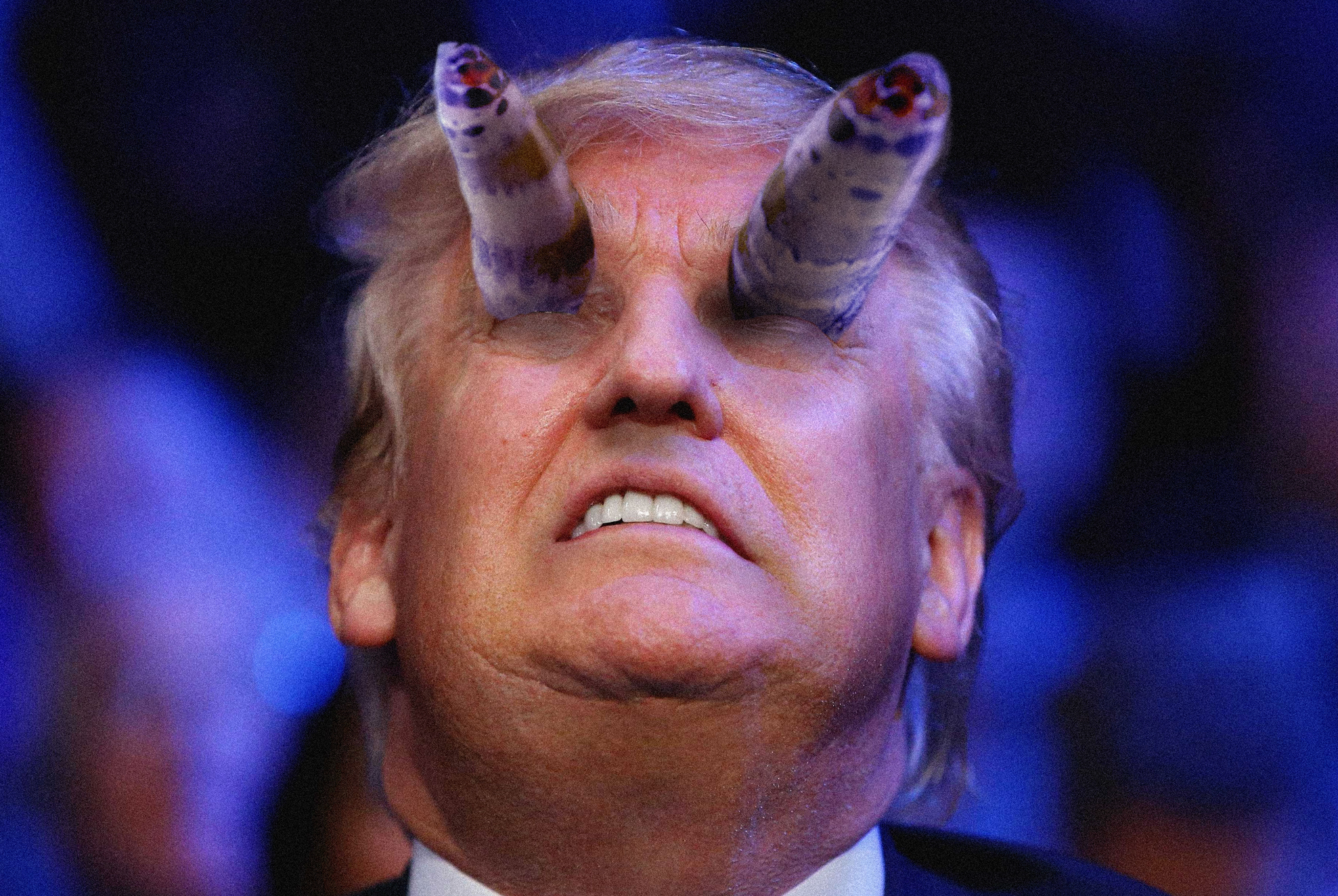 Asawin Suebsaeng and Sam Stein, at the Daily Beast:

Trump had also privately consulted on the letter with Rudy Giuliani, his notably pugnacious personal lawyer who is at the center of the Ukraine and Biden-related scandal engulfing the administration. Trump talked to Giuliani about how he and the White House should proceed in fighting back and challenging the legitimacy of the impeachment probe, one of the sources noted. Reached for comment on Thursday evening, the former New York mayor and Trump confidant repeatedly declined to confirm or deny this.