Make a sourdough starter to bake bread during the pandemic 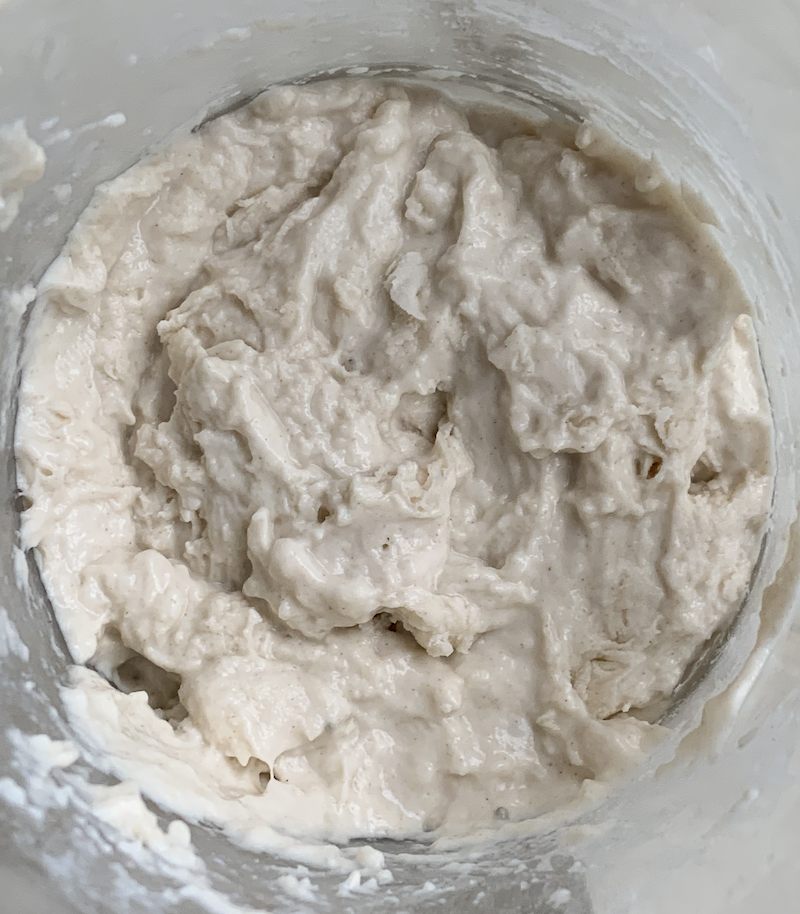 UPDATE: The first load of bread has been baked!

Due to the pandemic bread was in short supply at my local market. I bought a bag of flour. Rather than using active yeast, however, I am starting a new sourdough starter. It is quite easy and takes some time, which I certainly have.

Starter Day 1: I put ¾ cup of bleached white AP flour and ½ cup of water in a glass jar. I mixed it up really good and covered with saran wrap.

From this day forward I will be adding ½ cup of flour and ½ cup of water each day. I will start discarding around 1 cup of starter, or using it, after the 4th or 5th day.

I will update daily with new photos until people are tired of photos of bread.