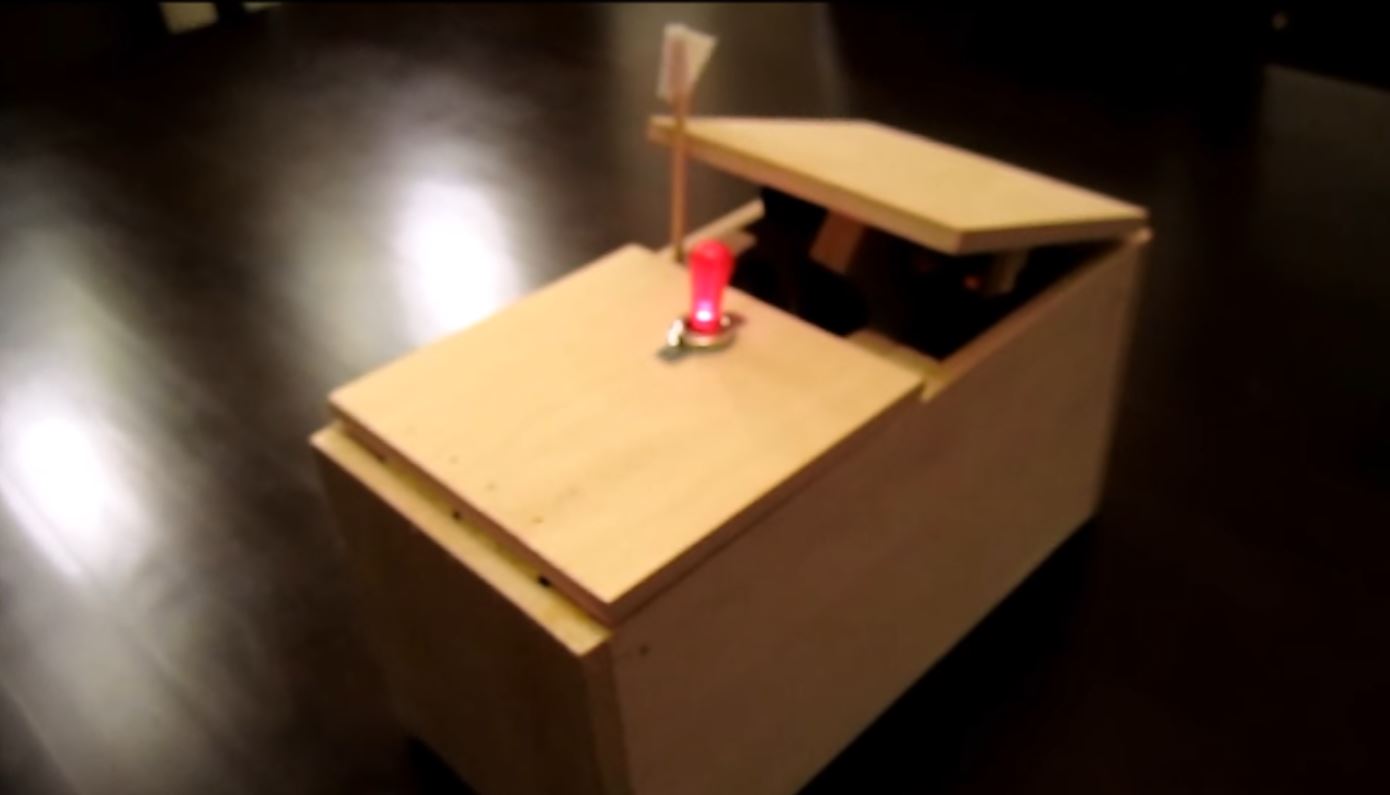 This Useless Machine (previously) has a series of strategies to confound and distract the enemy, but knows when it's time to give up. Jeffrey Kohler: 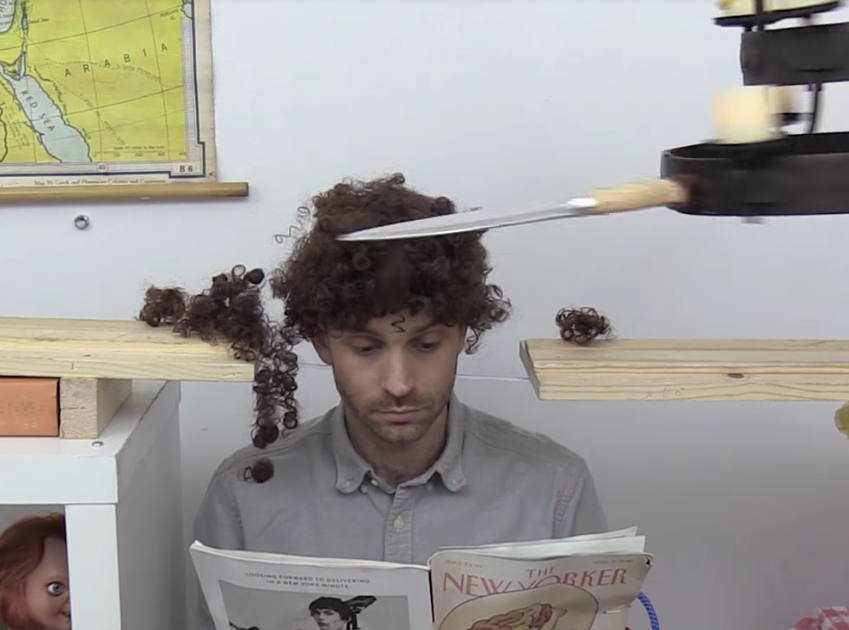 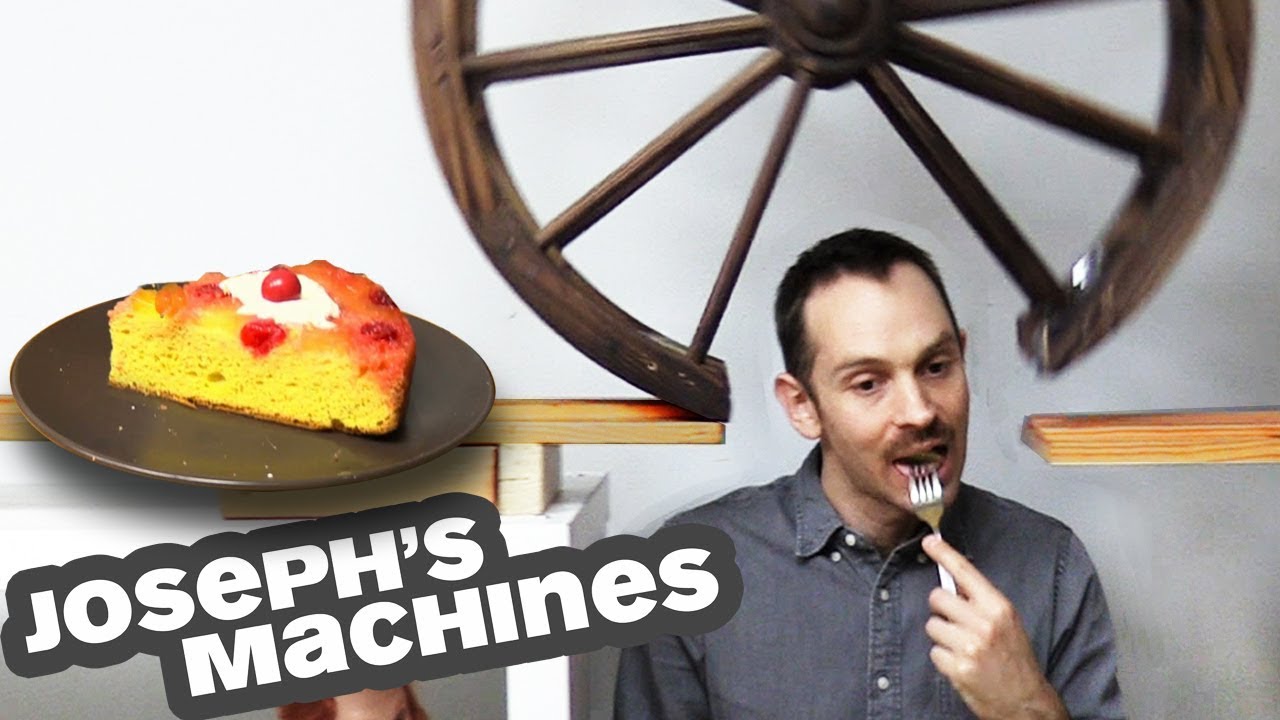 What's better than a Useless Machine? One that is built on a clever, threaded "twisty vase" whose lid twirls open and shut! Read the rest 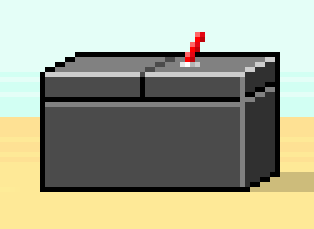 In Even good bots fight, a paper written by Oxford Internet Institute researchers and published in PLOS One, the authors survey the edits and reverts made by Wikipedia's diverse community of bots, uncovering some curious corners where bots -- rate-limited by Wikipedia's rules for bots -- slowly and remorseless follow one another around, reverting each other. Read the rest

I could watch this all day. Read the rest

The Random User is an art installation posted to Vimeo by monobo. [via JWZ]

"A vintage intervened mouse that browse internet randomly, without control. A special user who does not attend UX strategies, CTAs, quality content ... This small desktop experiment explores the identity on the Internet theories and the "Google Analytics" world."

Earlier this week, Mark posted a fancy Useless Machine that had all sorts of exciting behaviors when you turned it on. But I think I prefer the Useless machine advanced edition, with its many switches and prodding metal fingers, built from organs harvested from a donor printer. Looking back into the archives, I see we've made quite a habit of posting about the amazing Useless Machine phenomenon.

[Video Link] Here's a useless machine that puts on a great show. Read the rest

Machines that do nothing but switch themselves off

Useless machines are home-built devices that turn themselves off as soon as you turn them on — and that's it. That's all the they do. The more elaborate and gimmicky the method by which they accomplish this job, the better. As a hobby, useless machines have been around since the 1950s, but Abigail Pesta of the Wall Street Journal says they're making a comeback. Read the rest

Useless Machines in a political struggle

[Video Link] I feel cheated because this Useless Machine video runs out after only 11 minutes and five seconds.

Alex's Almost Useless Machine is a solar-powered desktop amusement that slowly saws through dowels whenever the light is bright enough to power its motor. It's mesmerizing.

This little machine uses a so called solar engine to drive the motor. This solar engine is able to collect tiny amounts of energy over time and stores it in large capacitors. When the voltage reaches a certain level, it opens up and uses all the stored energy at once to drive a motor. These engines were used to drive tiny BEAM-bots and were quite popular a while ago. A lot of information can be found at beam-wiki.org on how to build them and how they work.

(via Wired) Read the rest