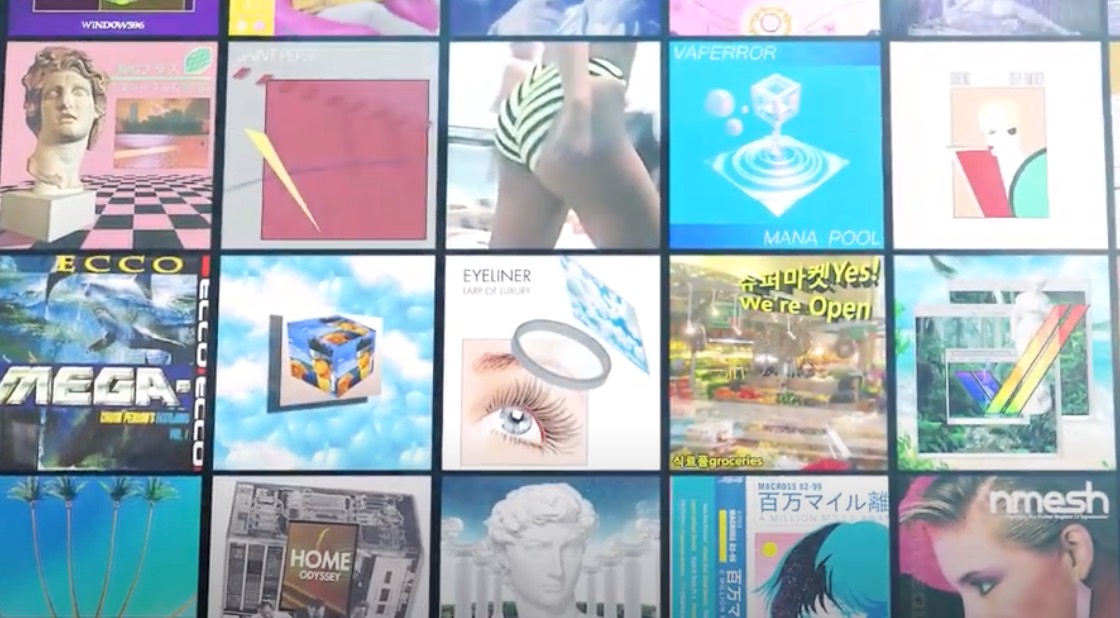 In 2009, musician Daniel Lopatin (Oneohtrix Point Never) released a track called “Nobody Here” followed by the album “Chuck Person's Eccojams Vol.1” less than a year later. Now, that track is considered the first vaporwave song, and "Eccojams" the first vaporwave album, with one of the original 100 cassettes going for $2,000 on Discogs. Yesterday saw the launch of a crowdfunding campaign for “Nobody Here: The Story of Vaporwave," the first feature documentary about the genre, with artists on the soundtrack (and hopefully in the film) like Saint Pepsi, CatSystem Corp., Death’s Dynamic Shroud, Yung Bae, Luxury Elite, and more. The Indiegogo rewards range from the soundtrack on vinyl, cassette, or MiniDisc to a Macintosh Plus signed by the artists and filmmakers. They aim to complete the film by January 2021 but right now, there's not much to do but support the project and just enjoy yourself... 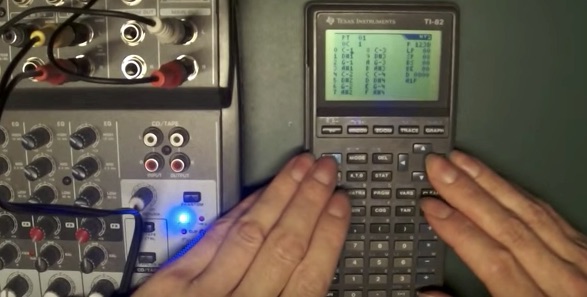 Videogame commercials are practically a lost art. The 1980s was the peak of videogame advertising, especially on television. Above, a one hour collection of those fantastic commercials. No matter how silly and crazy they may be, they're still a vital part of videogame history. Don't miss: The Toys R Us (RIP) commercial featuring Atari's Pac-Man and a classic Atari rap. Have fun!

Recently, I went to Outside Lands 2016, where bands such as Radiohead, Lionel Richie, LCD Soundsystem, Duran Duran and many more were playing. But my favorite was Dr. Teeth and the Electric Mayhem (The Muppets Band). The day after, I looked up the video for "Once in a Lifetime," by Talking Heads, and happened to find this obscure gem!