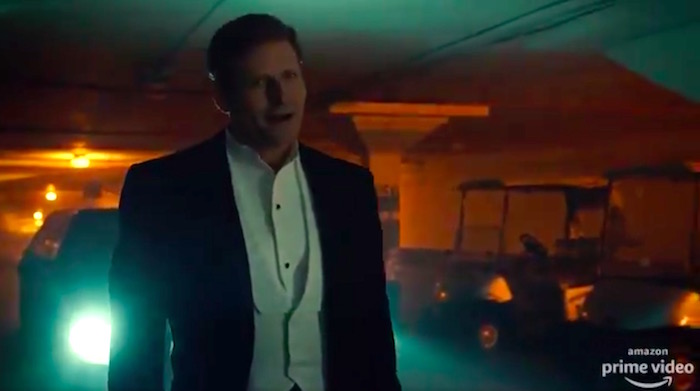 I'm hoping I'm wrong. I hope that, knowing all the behind-the-scenes drama, I'm reading into trouble that isn't there. But man, I'm kinda worried about the quality of Season 2 now. Read the rest 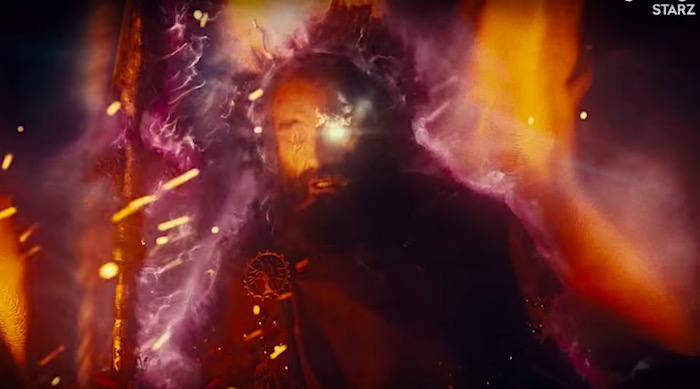 As a rule, I'll watch pretty much anything with Ian McShane in it, from Lovejoy to Deadwood to Game of Thrones. American Gods? It's definitely on the list. I can't wait to see what Season 2 has in store... but I'm worried. With the exit of a number of key players that made the first season of the series as watchable as it was, I don't know what we're going to get this time. That said, having Neil Gaiman go hands on with Season 2 gives me hope.

Will it be more of the same, a new found triumph or a bit of television that will fade from memory as soon as its watched?