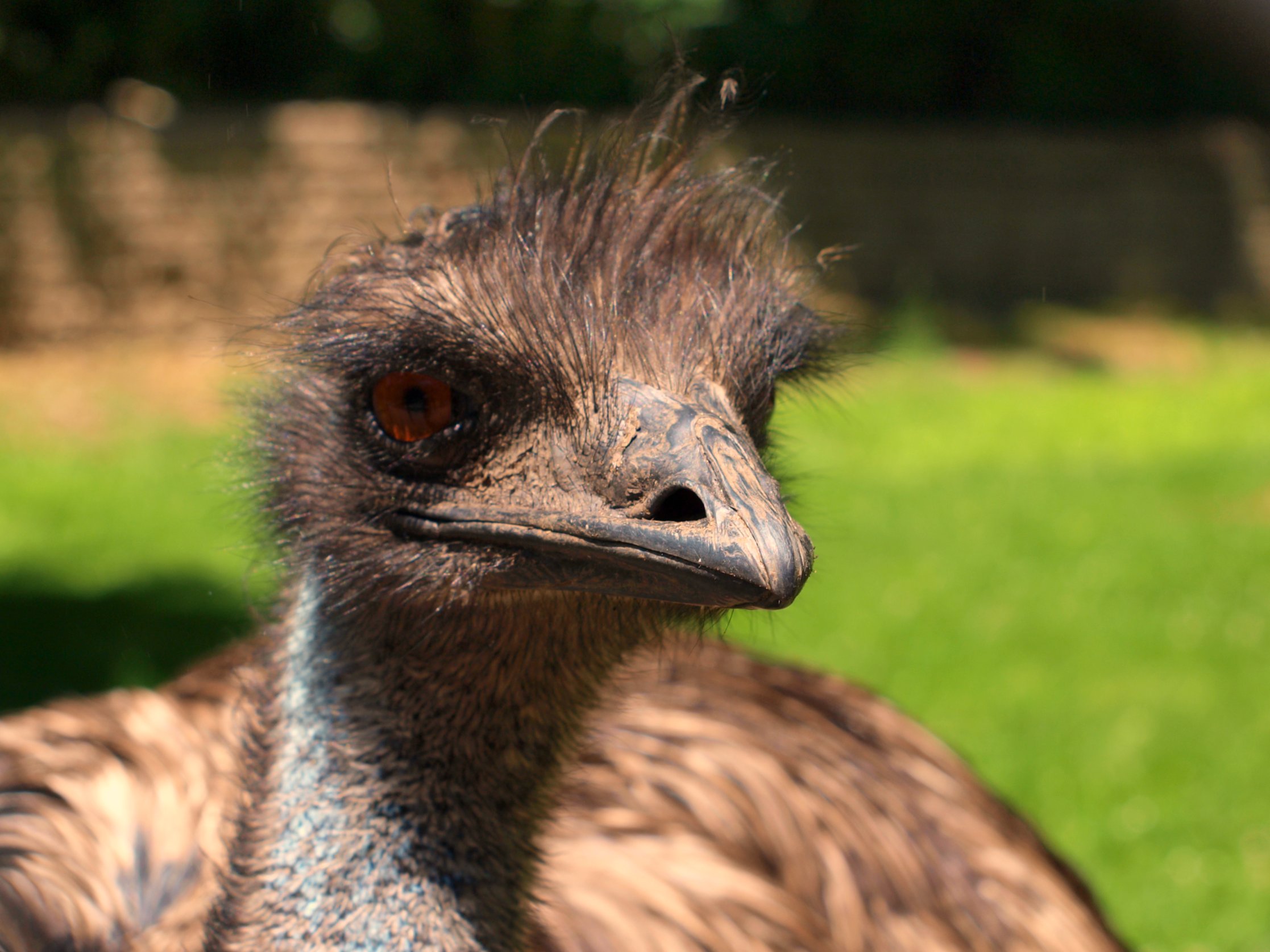 I once wrote a children's book (that I never actually published or did anything with) about the origin story of the emu, which I hypothesized as being the offspring of two ostriches who were each so heartbroken that they just became very emo — hence, emus. But never in my wildest imagination did I fathom that real-life emu would be involved in something so much more twisted:

The emus are performing arcane summoning rituals in the backyard again. pic.twitter.com/801aQ9OnQE

Darcin is a pheromone found in the urine of male mice. It's used to mark territory and signal mating availability, and was named after the character Mr. Darcy who appears in Jane Austin's Pride and Prejudice. In the new issue of Nature, researchers at Columbia University report on how darcin "takes hold in the brains of female mice, giving cells in the brain's emotion center the power to assess the mouse's sexual readiness and help her select a mate."

Pheromones, such as darcin, are processed somewhat differently. They interact with a second, parallel olfactory system, which exists in animals like mice but not in people.

"Unlike people, mice have essentially two functional noses," said Dr. Demir. "The first nose works like ours: processing scents such as the stinky odor particles found in urine. But a second system, called the vomernasal nose, evolved specifically to perceive pheromones like darcin."

For today's study, the research team, which also included Dr. Hurst, Dr. Beynon and co-senior author Adam Kepecs, PhD, of Cold Spring Harbor Laboratory, first exposed female mice to darcin-scented urine and monitored their behavior. Nearly all of the female mice showed an immediate attraction to darcin. Then, after about 50 minutes, some females began leaving their own urinary scent markings. They also started to sing, at ultrasonic frequencies too high for the human ear to hear. Both of these behaviors are an indicator of increased sexual drive. 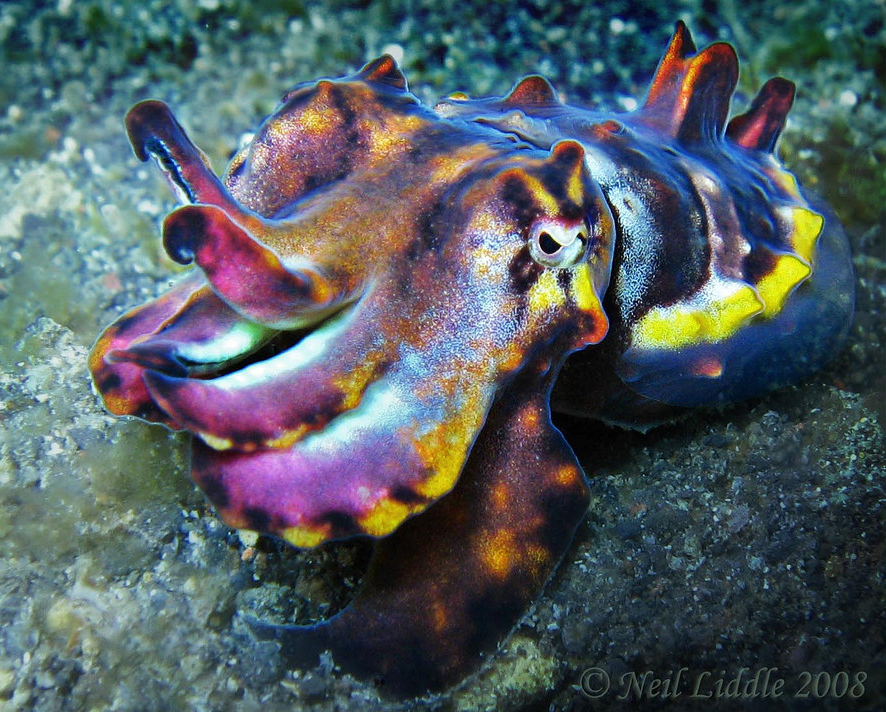 Sometimes, you need to start off your week with a dose of happy news. For instance, this video from the American Museum of Natural History details two recent instances where scientists have observed a whale and several dolphins interacting in ways that are something we might classify as "play".

It's hard to talk about animal behavior without getting too anthropomorphizing, but think about it this way: In both instances, the whale and dolphins did not appear to be competing with other, they did not appear to be fighting, nor were they cooperating in a goal-oriented way. When scientists say "animals are playing" they don't necessarily mean "play" the way human children play, but they do mean behaviors that go beyond simple eat/sleep/defend/breed necessities. Play might be learning. Play might be about forming social bonds that help an individual later on. And however you interpret it, spotting examples of spontaneous, inter-species play in the wild is kind of a big deal.

And now, with those caveats out of the way, I'd like to highlight the top comment on YouTube, by one Bill Kiernan: "We both used to be land animals, isn't that crazy? clearly we need to hang out."﻿