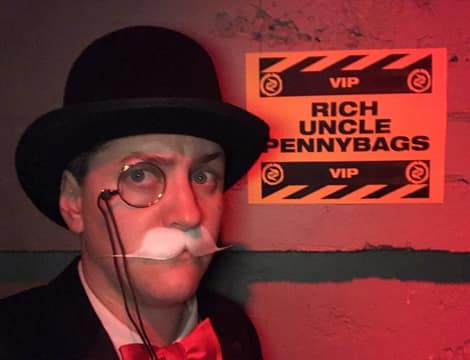 New media noncompetes are destroying the careers of young journalists 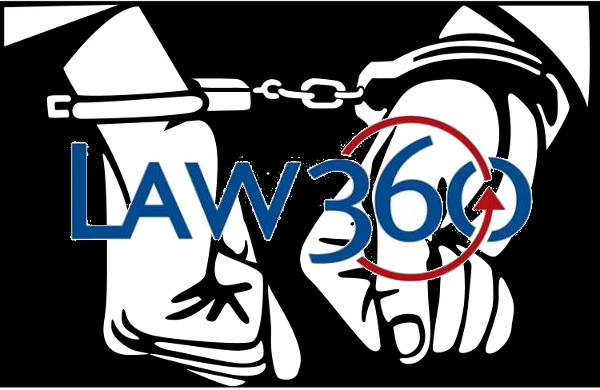 When Stephanie Russell-Kraft signed up to work for Law360, she naively entered into a probably unenforceable noncompete "agreement" that asserted that by looking at court filings for interesting news stories, she'd be privy to "critical and sensitive proprietary information" -- but she didn't really think about it until Law360 used her signature on the agreement to get her fired from her second industry job, with Reuters, costing her a generous compensation package that included overtime and health insurance. Read the rest 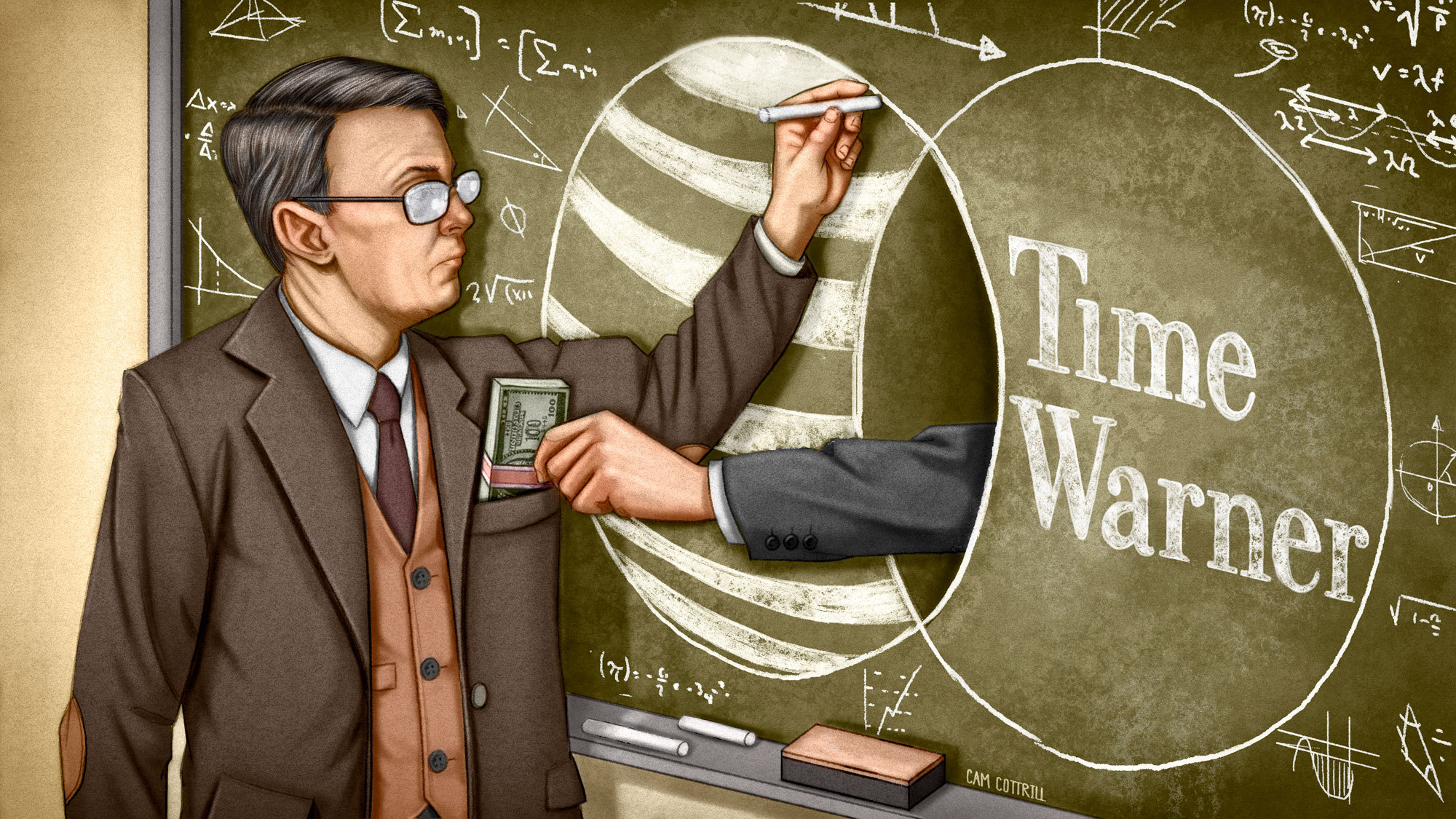