Reflecting on Godzilla and the Bomb 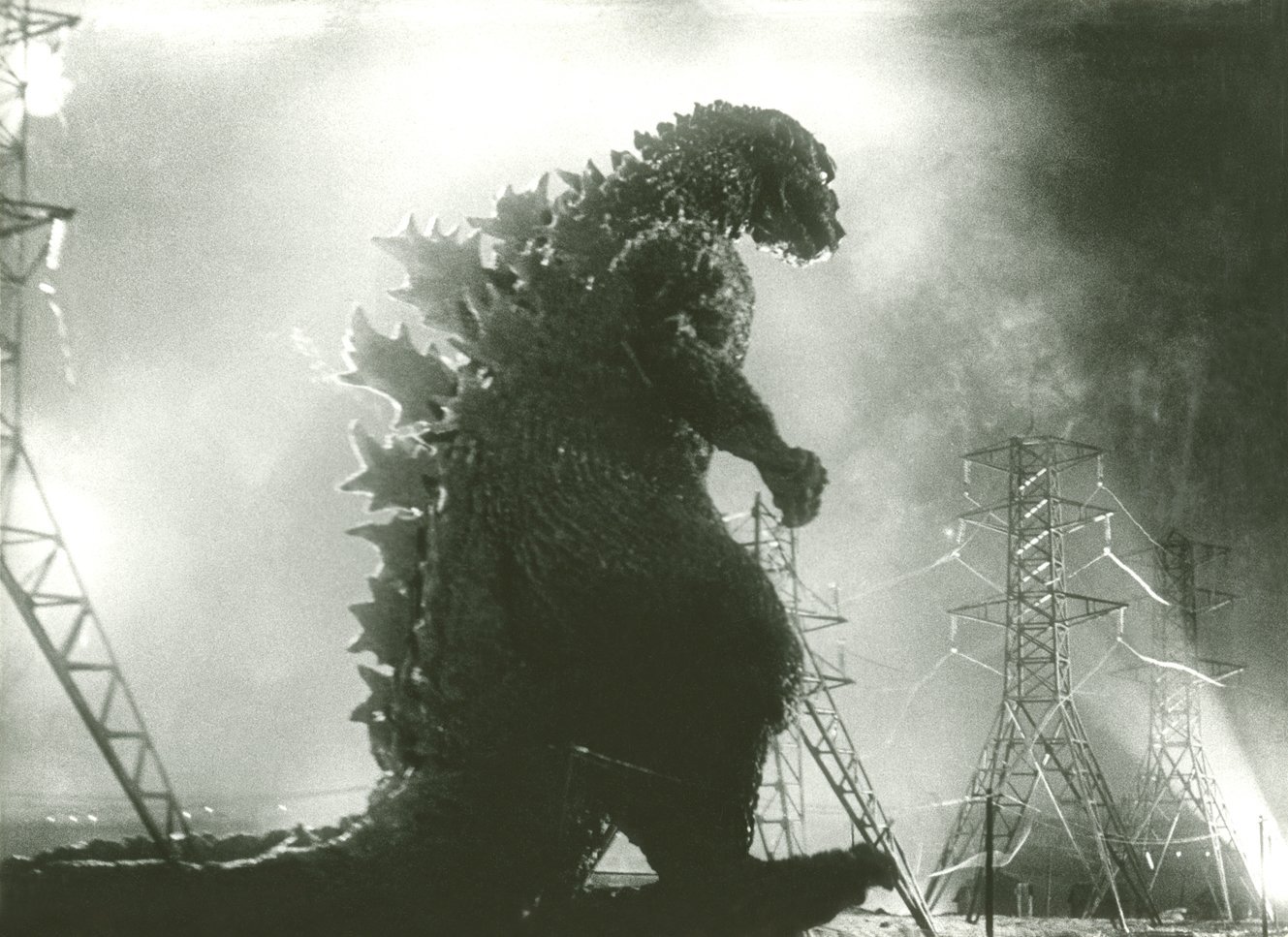 Behold, Godzilla, King of the Monsters!

The original Japanese version of the film, Gojira (which few Americans saw until a decade and a half ago when it first appeared on DVD), was produced in 1954, just nine years after we dropped atomic bombs on Hiroshima and Nagasaki at the end of World War II. When the heavily Americanized version of the film came out in 1956 it had been retitled, Godzilla, King of the Monsters!

On Wikipedia, Producer Tomoyuki Tanaka is quoted as saying, “The theme of the film, from the beginning, was the terror of the bomb. Mankind had created the bomb, and now nature was going to take revenge on mankind.” Thus Gojira is a dramatic embodiment of the earth’s rebellion against man’s stupidity: a blow-torched stomping rumination on the horrors of the atomic age,

The idea of a big rubbery monster emerging from the ocean sounds silly, however Gojira is anything but. The destruction it causes, though the special effects are primitive by today’s standards, is genuinely horrific. You might be one of those folks who chuckle at the marvelously-crafted miniature cities being destroyed by what is obviously a guy in a monster suit, but if you think about what it really means, your laughter should catch in your throat. The film has a prominent anti-nuclear message and is one of the earlier films to shove it right in your face. Read the rest