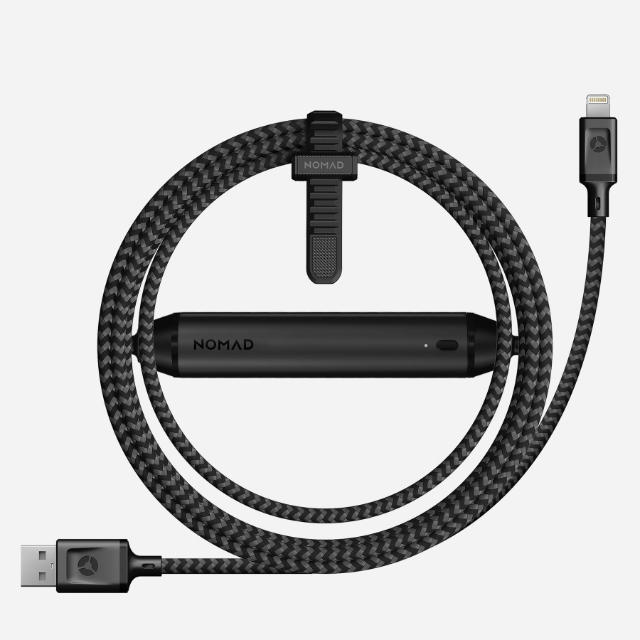 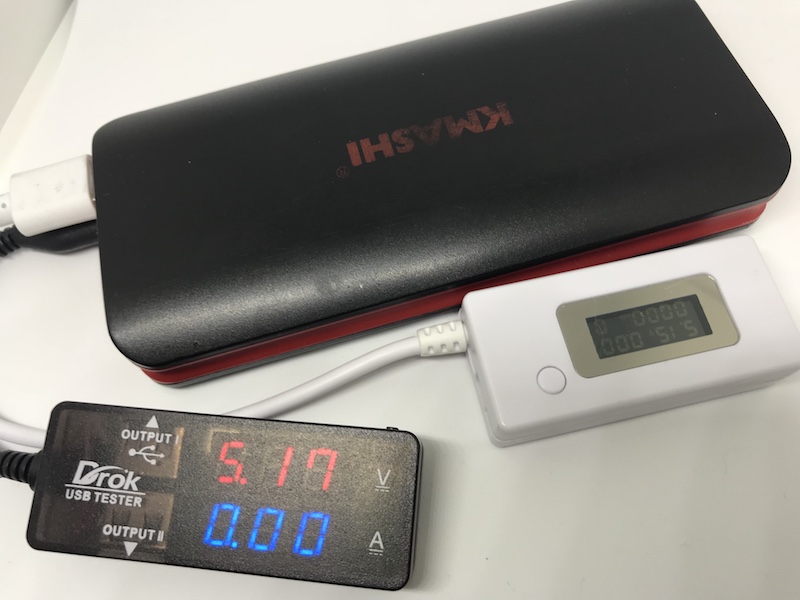 I tested the capacity of two USB battery packs using two different USB multi-meters. The results did not surprise me.

I recently acquired two $10-each USB multi-meters, the Powerjive and a DROK . The Powerjive is "easier" to use. The DROK handles more complex advanced charging protocols like Qualcomm 2.0 quick charging, and is less intuitive. The DROK read-out is brighter and the red/blue LEDs are easier to read, but there are several different screens to click thru to pretty much get the same results as the PowerJive's one dim screen.

I have two USB battery packs that I love. My 10k pack is 3 years old and has shown some loss of capacity on my "Hey, this isn't lasting as long as it used to" meter. I had estimated the battery lost 30% of its capacity. The 15k unit is new as of last month and should be capable of its marketed capacity.

I drained each battery pack by playing endless streamed video on my Fire HD 10 tablet, and my iPhone 7+. On the 10k unit this involved the blue lights going dead. The 15k brick will flash a single blue LED to indicate "charge me" without draining the battery. You may also use the USB multi-meters to measure how quickly a device burns through the pack. The Amazon tablet is pretty damn efficient, and I got hours and hours of video out of the 15k unit.

I charged each battery from "empty" until the mAh counters on the respective USB meter stopped ticking up. Read the rest 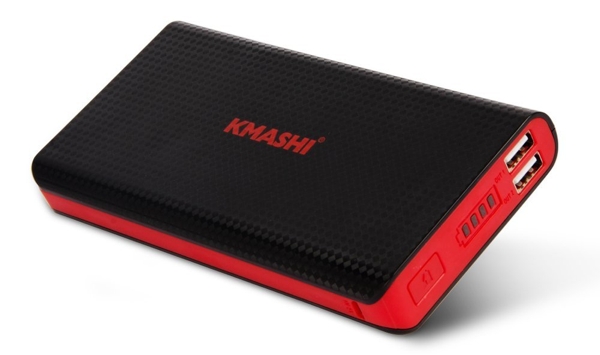 This is the best price I've seen for a 15,000mAh battery pack. (Just two years ago I paid $(removed) for a 6000mAh Mophie Juice Pack Powerstation Duo.)

If you use code RJTZMPYG you can get the Kmashi 15,000mAh battery pack for $(removed) on Amazon. It's got dual ports so you can share its juice with a friend or spouse who isn't as prepared as you. Read the rest