"Davos in the Desert" is Saudi Arabia's charm offensive aimed at global financial elites, but its launch last year was marred by its close proximity to the gruesome murder and dismemberment of Saudi journalist Jamal Khashoggi, carried out at the personal behest of Crown Prince Mohammed bin Salman, who styles himself a progressive reformer.

Even if you're insured and even if you assiduously verify that the emergency rooms you visit when undergoing a medical crisis are "in network" for your insurer, you can still end up with thousands of dollars in "surprise bills" from ER docs and anesthetists who don't work for the hospital — instead, they work for […]

Private equity firms like Blackstone and KKR have acquired massive health companies like Teamhealth and Emcare, which bill out doctors to the hospitals they work for, taking those doctors out of the hospitals' insurance agreements and massively hiking their fees — that's why when you go to a hospital, even one that's covered by your […] 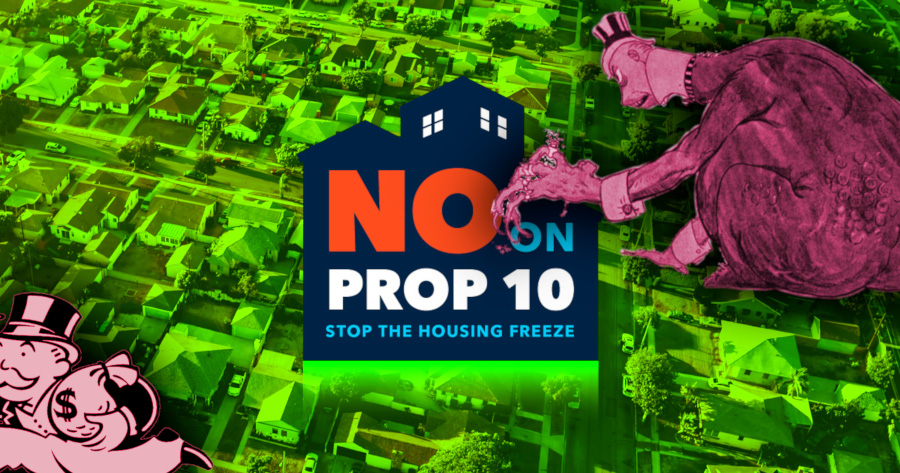 California is one of the hot-zones in the world's urban housing crisis, driven by a combination of opposition to highrise/high-density living and the mass purchase of foreclosed properties following the 2008 crisis by giant Wall Street landlords who have steadily ratcheted up rents and evictions in a big to safeguard the flow of payments to […]

Blackstone is the largest private equity fund in the world; when the 2008 crash hit and banks used the trillions in taxpayer bailouts to fund mass evictions of working people who'd been tricked into taking out predatory mortgages, Blackstone started bulk-buying them, creating rent-backed bonds (called Single-Family Rental Securities or SERS) that are the even-shittier […]