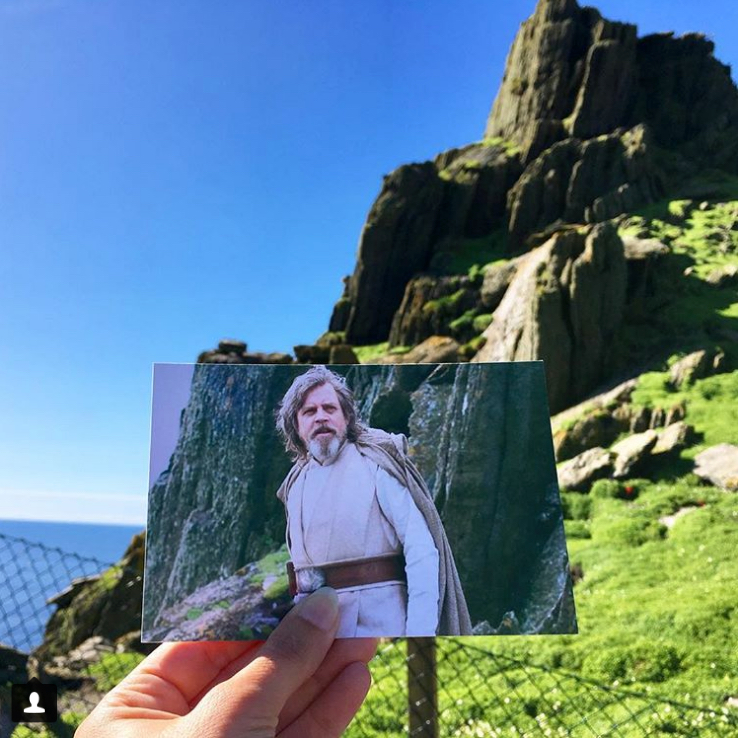 German blogger Andrea David, aka filmtourismus, travels the globe to find the exact spot where movies and TV shows were filmed. Read the rest

From Napkin to blog to book: Matta

Comedy writer John Matta has written for numerous comedy, sketch and cartoon shows, but he is most well-known for what he has written on napkins. Read the rest

Sunset of a Blog

Should we pity a once-popular blog when its time in the sun has come and gone? Not so much. I'm watching the sunset of a moderately high-traffic site I've run for a decade, and that seems the natural course of events. Like the hecatomb of evolution, many blogs rose and then were slaughtered in the crucible of viewer attention (and blogger interest). Those that survive are fitter—or at least live in areas with abundant page views.

A recent glance at my statistics put me in a funk, briefly, until I dashed through Kübler-Ross's five stages of grief, adapted for the fast-paced online age. Denial: The stats must be broken! Anger: This is an awesome site; everyone must be blind! Bargaining: Maybe if I do a redesign? Depression: All that effort, for naught. Acceptance: Hey, what's going on at Reddit? Read the rest