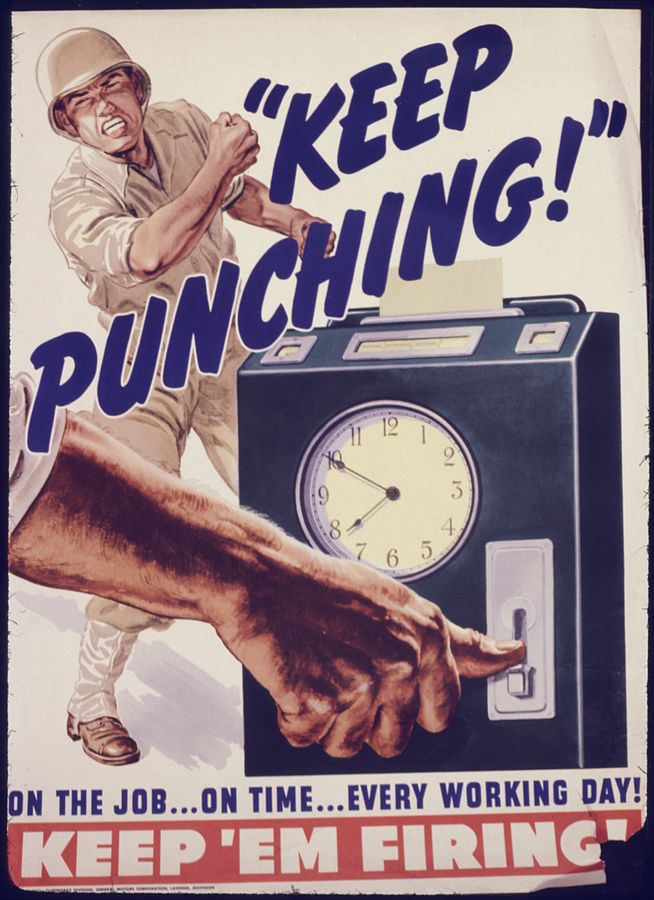 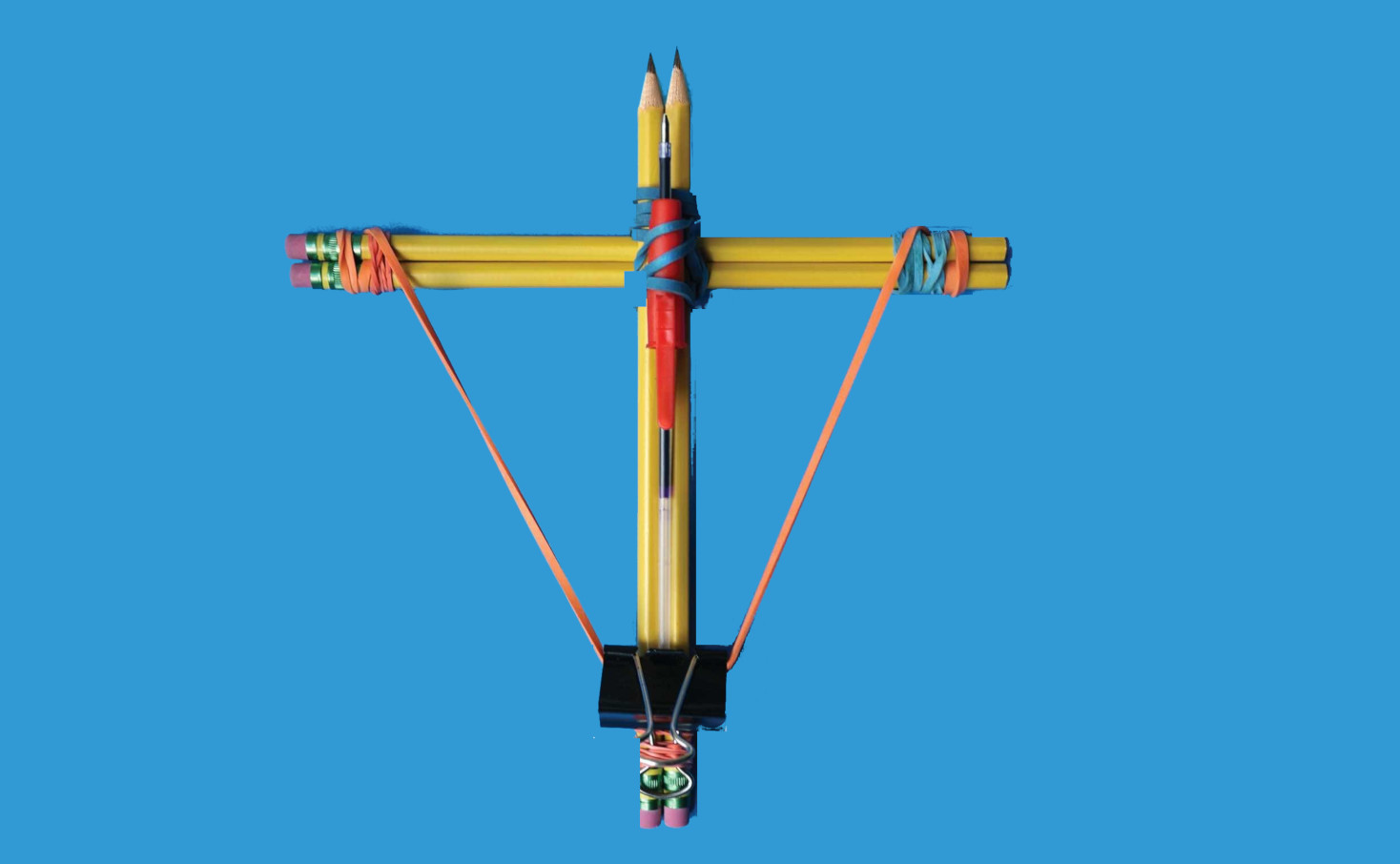 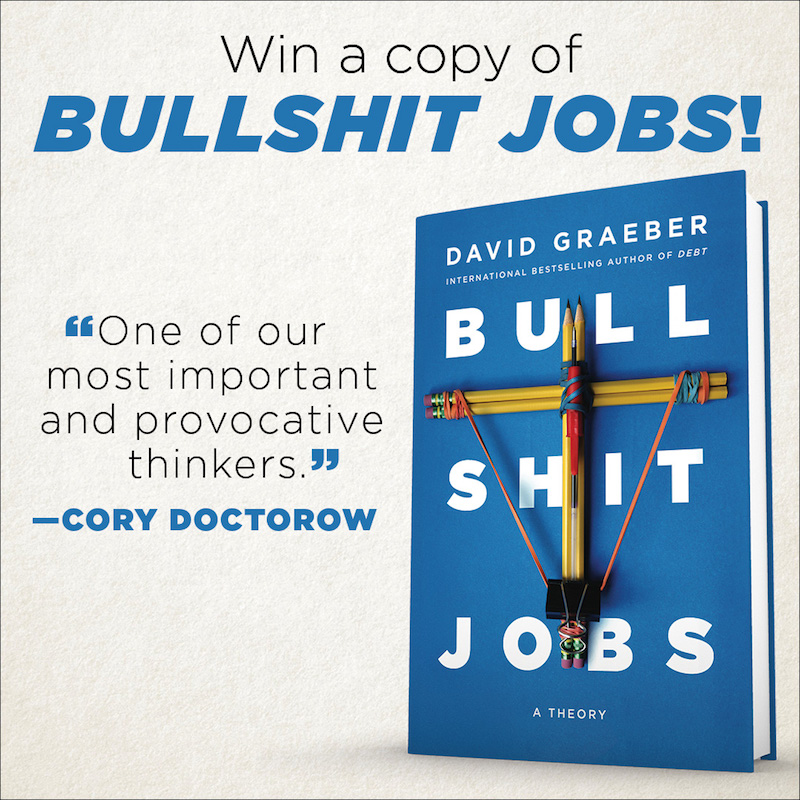 Enter for a chance to win a copy of Bullshit Jobs.

Is your job bullshit?

David Graeber, author of Bullshit Jobs: A Theory, analyzes the rise of the menial, hapless, unfulfilling jobs and their consequences.

There are millions of people—HR consultants, communication coordinators, telemarketing researchers, corporate lawyers—whose jobs are useless, and, tragically, they know it. These people are caught in bullshit jobs. Graeber explores one of society’s most vexing and deeply felt concerns, indicting among other villains a particular strain of finance capitalism that betrays ideals shared by thinkers ranging from Keynes to Lincoln. Bullshit Jobs gives individuals, corporations, and societies permission to undergo a shift in values, placing creative and caring work at the center of our culture. This book is for everyone who wants to turn their vocation back into an avocation. 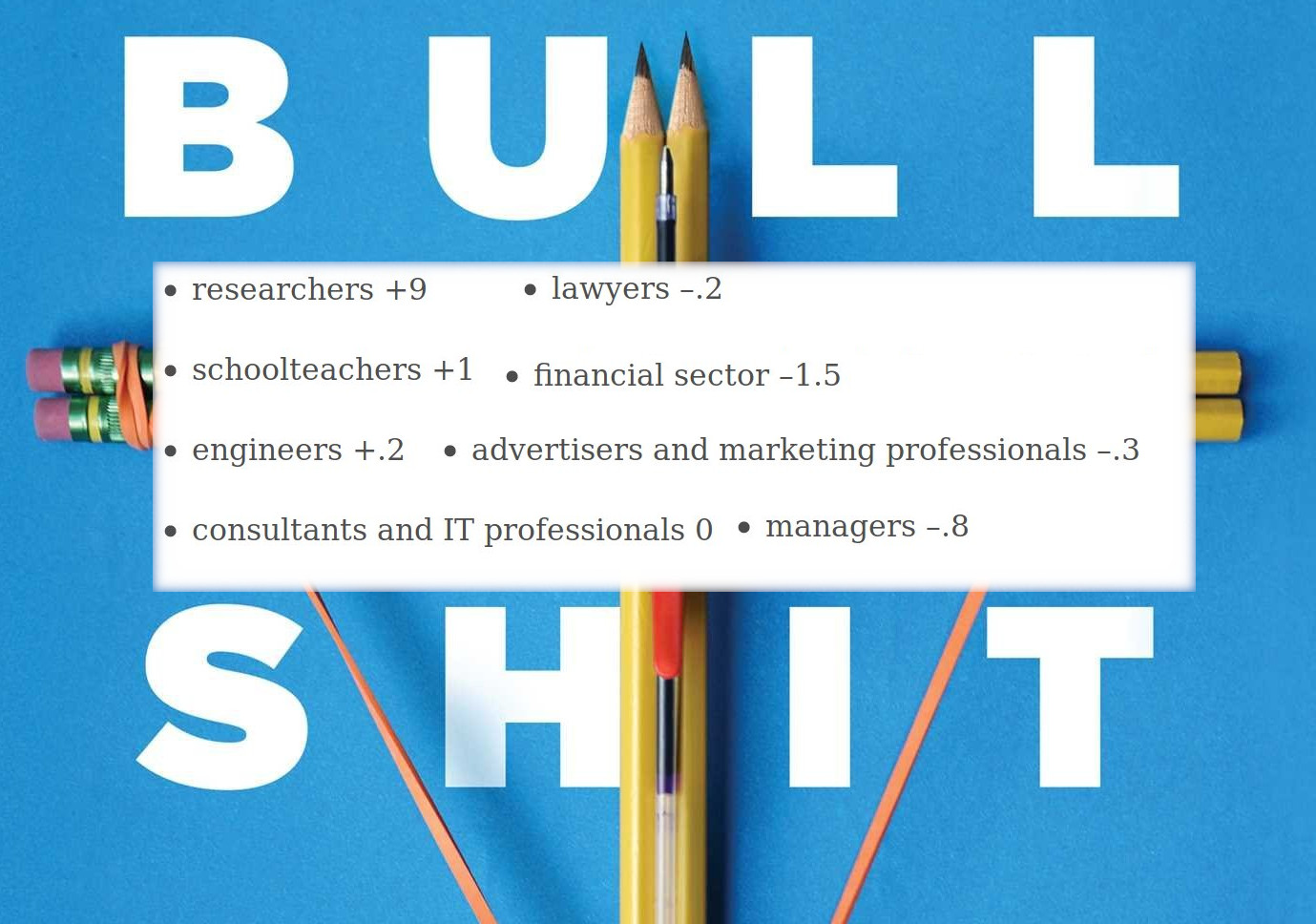 It's been five years since David Graeber's original, groundbreaking essay on "bullshit jobs" (socially useless busywork that everyone -- including the holders of bullshit jobs -- knew to be a tremendous waste of time), and now he's got a whole book on the subject (if you're in LA, you can see me interviewing him about it on June 13). Read the rest 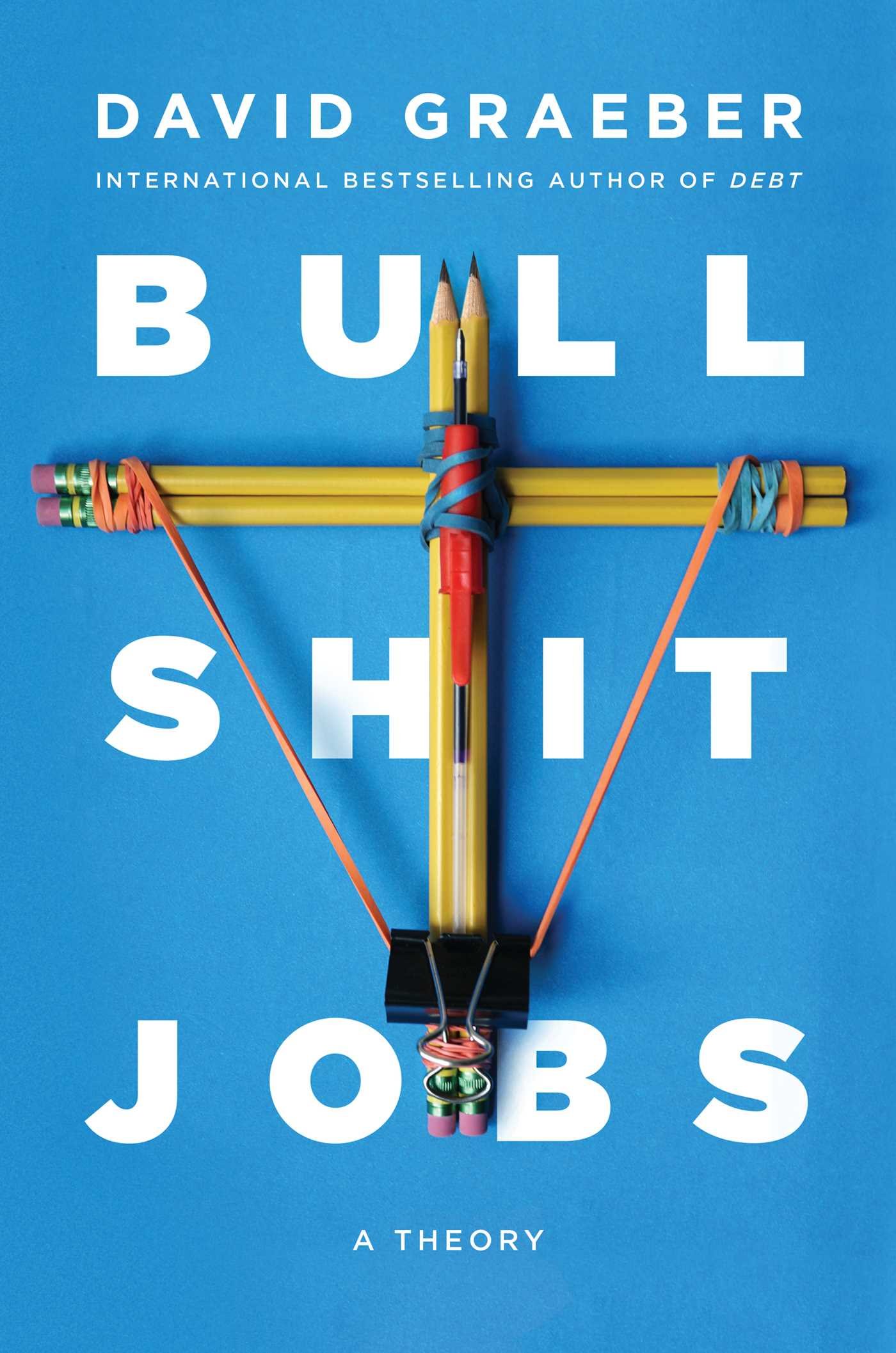 The story old people tell young people about getting a job

An excerpt from Monical Helsey's new book I Can't Believe it's Not Better: A Woman's Guide to Coping With Life called "Getting a Job, a Short Story by Your Parents" shows off both Helsey's razor wit and the generational unfairness captured so well by Old Economy Steve. Read the rest 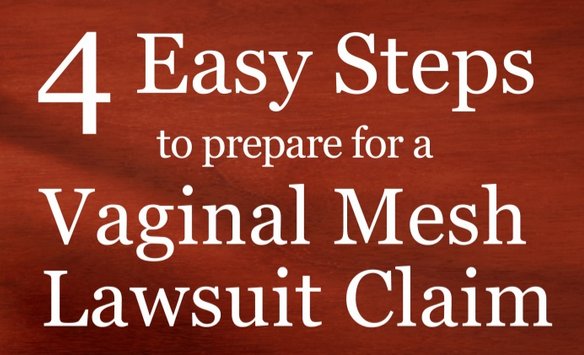 Litigation Finance involves loaning people money in return for the right to finance a lawsuit in their names. On its face, there's lots to love about this: it's a financial jiu-jitsu that turns every abusive act from a giant company into a target for an investor. The bigger the bully -- the deeper its pockets -- the more financiers there'll be waiting to sue it on your behalf when it screws you over. Read the rest

Upcoming O'Reilly conference on the future of work: WTF

Tim O'Reilly: "What do on-demand services, AI, and the $15 minimum wage movement have in common? They are telling us, loud and clear, that we’re in for massive changes in work, business, and the economy." Read the rest

Updating Richard Scarry's beloved Busy Town for Silicon Valley corpthink been done before, but never with the depth and persistence of the Welcome to Business Town Tumblr. (Thanks, Fipi Lele!) Read the rest