My pals Brittany High and Rob Schulte invited me to be a guest on their podcast, The TV Show Show. The premise is simple — scrutinize your way through a classic TV episode. My pick, because the first few seasons were such an influence on me, was the very first episode of MTV's The Real World (1992). Listen to us pick it apart minute by minute. Things start getting real, ahem.

When did you start saying “butt?” The Zine Queen Rusty Blazenhoff of Boing Boing and Rusty’s Electric Dreams joins us to talk about the very first episode of The Real World — and surprisingly things stayed pretty polite! Rusty lets us in on an MTV website secret and we all admire the show's first and possibly only bubble bath confessional.

If you want to watch the episode, head to MTV. Read the rest 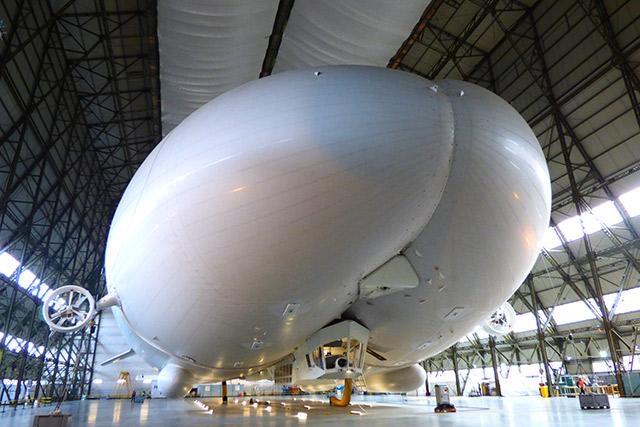