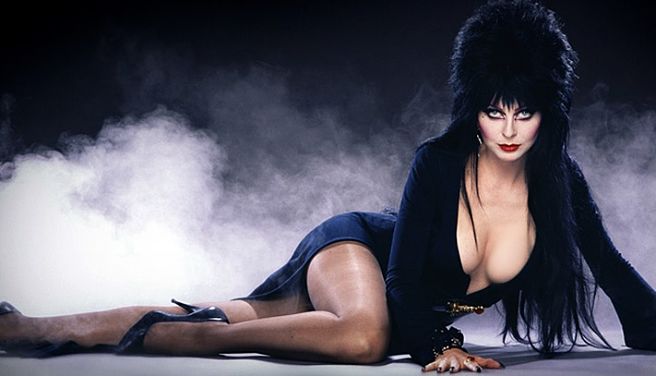 “I do have to draw the line. I’m turning 65 this September, I’m trying to keep it together, I’m not sure how many years I can keep this working out,” she says, gesturing to her body. She’s worried about how she’s perceived — she doesn’t want to wear out her welcome.