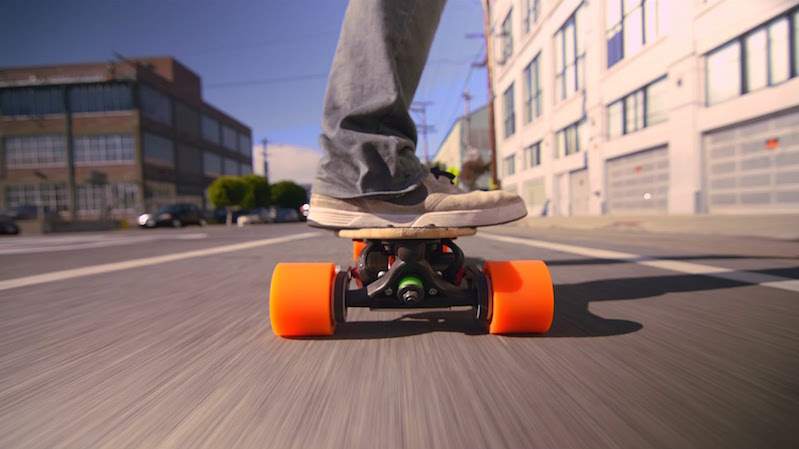 Norman B. Smith was diagnosed with inoperable liver cancer by his doctor at LA's Cedars-Sinai Medical Center, who prescribed medical marijuana. Now, Cedars-Sinai has removed Mr Smith from the list of liver-transplant candidates...because he tested positive for marijuana, which their own doctor prescribed.

Hospital officials are insisting that Smith stop using marijuana for at least six months, undergo random drug testing, and participate in weekly substance-abuse counseling before they will consider putting him back on the list.

L.A. Hospital Denies Liver Transplant to Medical Marijuana User Despite Prescription from Its own Doctor