Troll Factory is an entertaining online edugame that shows you how disinformation merchants infiltrate social media and spread their corrosive anti-democracy propaganda. Yle's Troll Factory game asks you to imagine you are a professional troll who tries to amass influence in social media by spreading fear, bias and suspicion using botnets, paid marketing and internet […] 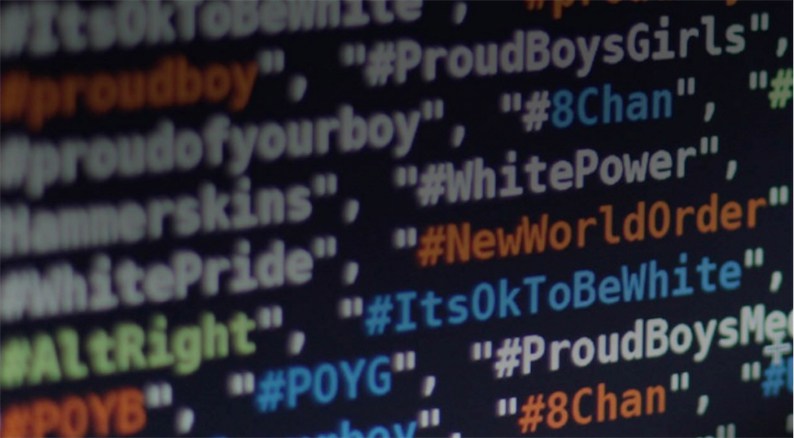 Just days before the horrific mass murder at Pittsburgh's Tree of Life synagogue, my Institute for the Future colleagues Sam Woolley and Katie Joseff published a deeply upsetting study on how social media bots and computational propaganda are being used to instigate and amplify anti-semitism online and manipulate public opinion. From the paper: This report […] 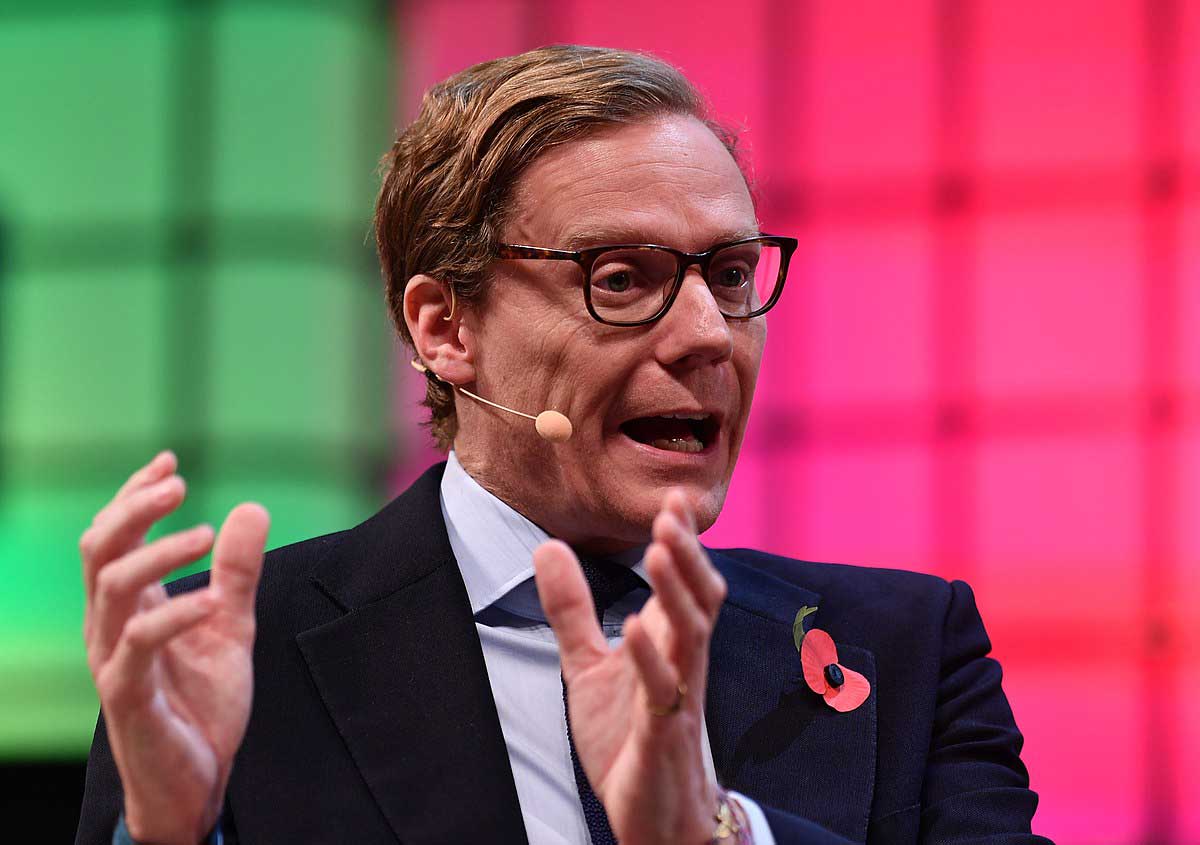 Cambridge Analytica, the British consultancy firm founded by Steve Bannon and Robert Mercer, and whose CEO, Alexander Nix (pictured above), was secretly recorded boasting about using bribes and covert prostitution strings to blackmail candidates, tweeted that it has "instructed our lawyers to send letters to news media who have been covering this story, advising them […]