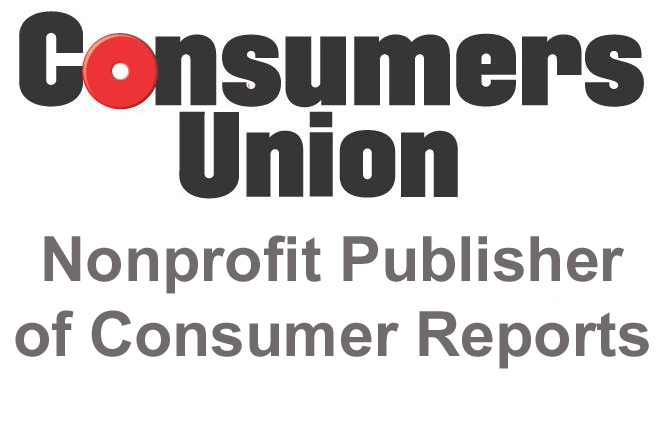 In a new white paper, Consumers Union (publishers of Consumer Reports) looks at the "consumer stake in the encryption debate": they note that governments want to ban working cryptography so that cops can spy on crooks, but the reprt does an excellent job enumerating all the applications for crypto beyond mere person to person communications privacy. Read the rest 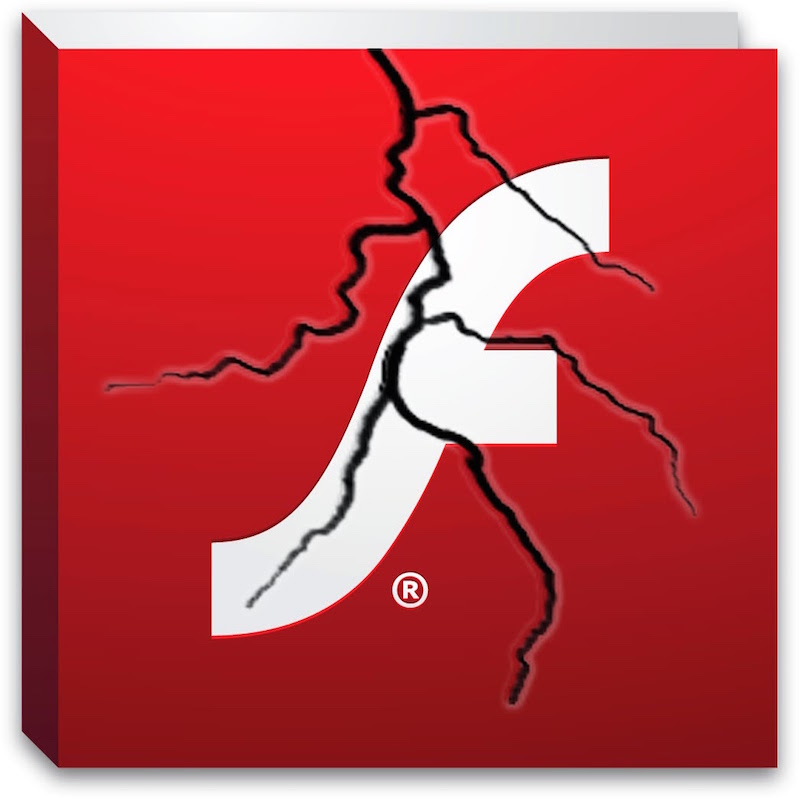 Yesterday I went to FedEx.com to order some printed fliers from my desktop. Sounds easy enough, right? Wrong. Along with other idiots committed to proprietary Flash UI, FedEx is one of the last holdouts who won't let customers give them money unless they install Flash. So VistaPrint got my business. Read the rest 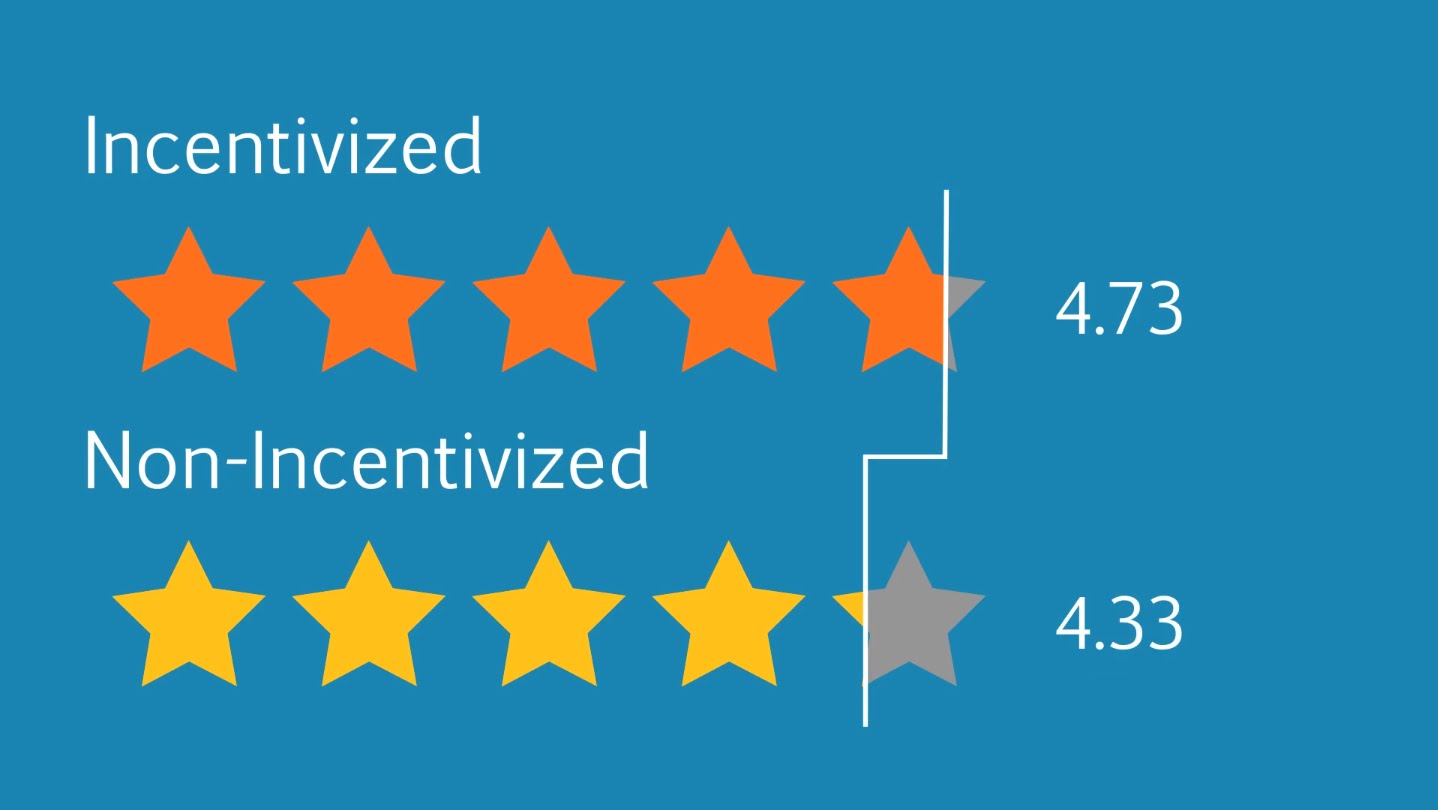 Following complaints and a scathing exposé by Review Meta (previously) Amazon announced it will now ban incentivized reviews, a form of shill review written in exchange for free or reduced-cost products. Read the rest

Victoria from the UK's Sense About Science writes in with news about its Ask For Evidence campaign, a structured system for demanding evidence of sciencey-sounding claims from governments and companies, such as claims that wheatgrass drinks accomplish something called "detox" (whatever that is). The campaign has been remarkably successful to date, and they're looking for people to carry the work on in their own lives. Read the rest

Law catches up with shoddy gunmaker

In 2011, we told you about Bryco Arms, a "Saturday Night Special" gunmaker which knew its products were unsafe, and which declared bankruptcy to avoid paying lawsuit damages to teenage victim Brandon Maxfield. This week, the gun company's proprietor, Bruce Lee Jennings, was arrested and charged with possession and distribution of child pornography: "Agents say Jennings even admitted he knew the children in the videos were 'real children who had been sexually abused,' but ... said he 'did not feel guilty'." [WFTV. Hat tip: Mike Harkins, who is readying a documentary about Brandon's case based on his earlier coverage] Read the rest

Cory Doctorow on how the copyright wars clue us into an upcoming fight over the destiny of the general-purpose computer.

Tesco threatens journalist with arrest for writing down prices

A Guardian journalist who was researching prices at a Tesco supermarket was threatened with arrest for writing down prices as he walked around. The security guard who questioned him claimed that it was illegal to write down prices at Tesco's. The manager later allowed as how it wasn't illegal, merely against store policy.

Of course, Tesco can set any policy it wants for its premises (provided those policies don't violate other laws, such as laws regarding discriminating on the basis of disability, race or sex). But Tesco's customers can also ask pointed questions about those policies, such as, "If Tesco's prices are so great, why are they afraid of having people know what they are?" In this case, Tesco's had priced its bulk water so that it was more expensive than individual bottles -- just the sort of thing you might want a pad and paper handy to work out before you gave them your money.

And, of course, it's legal to do anything inside a Tesco that would be legal on the street outside, and Tesco's only remedy for violations of its policies is to ask you to leave.

"It's illegal to write things down and you can't take any photographs, either. If you want to check the prices, take the item to the till and pay for it there. The price will be on the receipt," he said, pointing me to the exit...

If we on Guardian Money bought every item available in Tesco, Sainsbury's, Morrisons or Asda every day, we would be able to check prices, and see if that bottle of wine, or those washing powder tablets, really are half price.