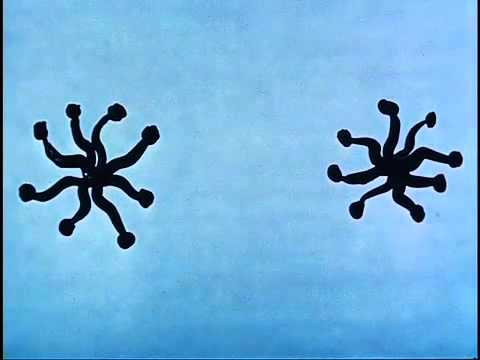 Boing Boing pal Eric Paulos, an engineering professor and artist at UC Berkeley, has a history of high-tech provocations, from his early work with machine performance group Survival Research Laboratories to his controversial art installations such as a vending machine for pathogens. Above is the performance/prank Eric recently staged to open his Critical Making class:

On the first day of class, I wanted to make a point about expectations – about expectations for this course and more importantly about leaving them behind as we engage in the material and topics within Critical Making. Rather than say it or even show a slide, I unexpectedly and dramatically lifted "my" laptop and smashed it across the floor of the classroom.

Next, I setup the room, ensuring that the impact area would be clear and safe and also that I could adequately conceal my real laptop underneath using a haphazardly stacked set of design textbooks as camouflage. You can see my real laptop in the image below, carefully concealed underneath the broken laptop. I was able to easily advance my slides using a handheld remote control. I placed a board across, concealing my real laptop and then placed the staged laptop on top. A few more books covered up the board and a fake cable were attached to the broken laptop giving the illusion that all was normal – as expected.

I rehearsed the staging, where I would stand, what I would say, and how I would grab the laptop. Remember the bottom of the laptop would completely fall apart if lifted improperly. 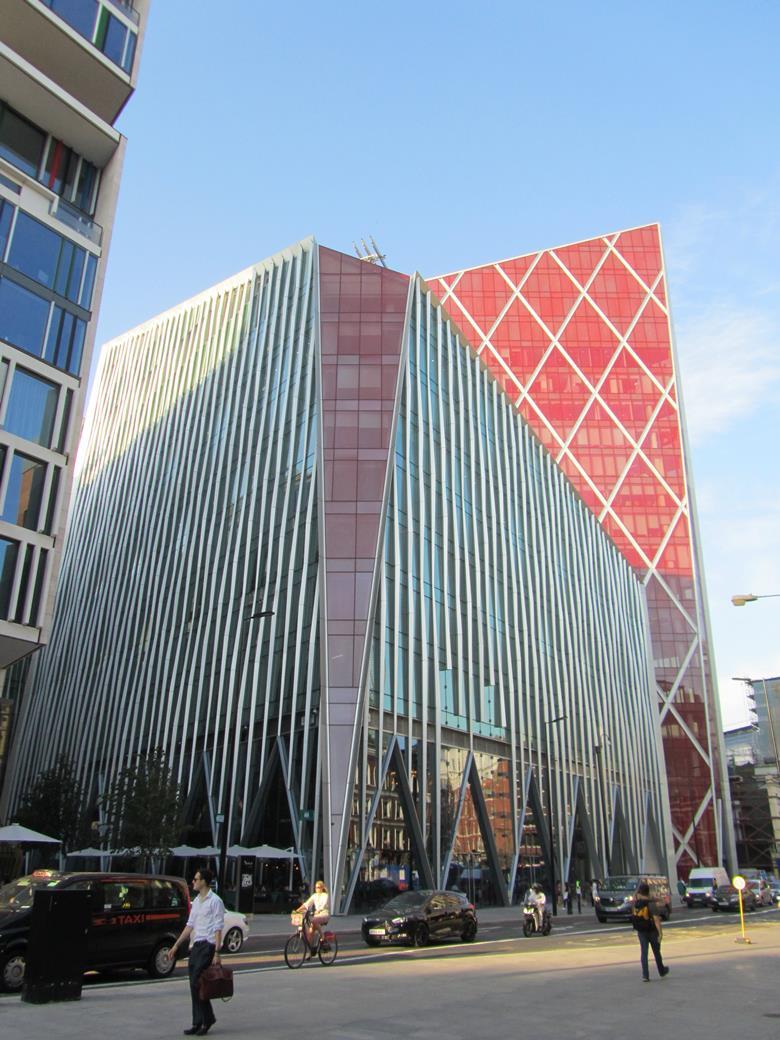 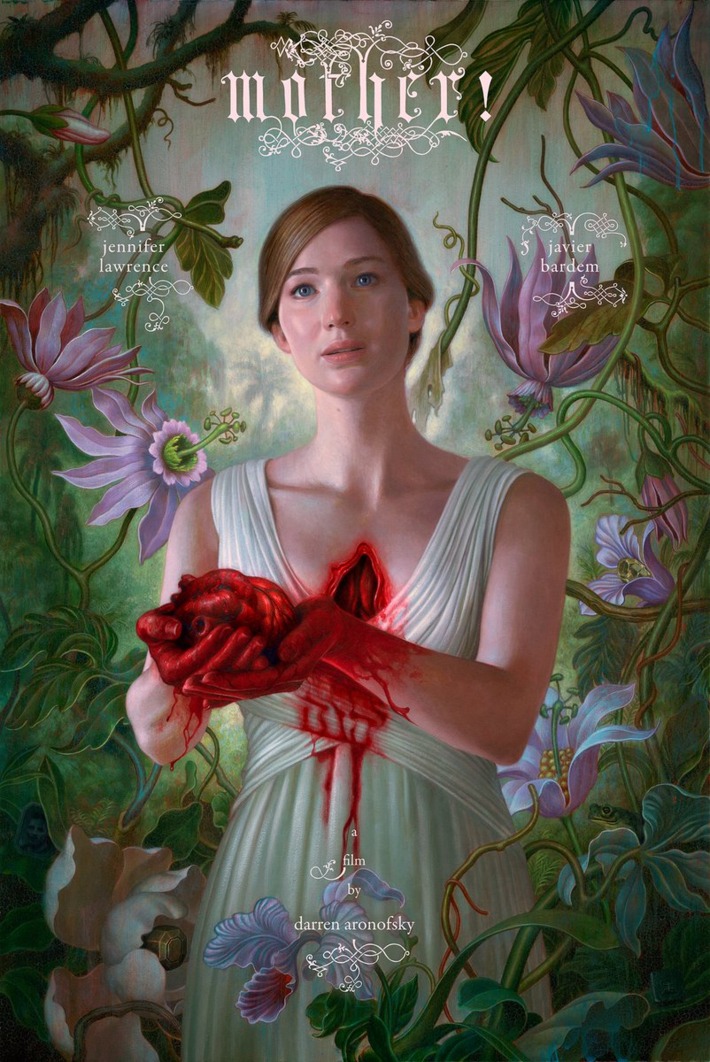 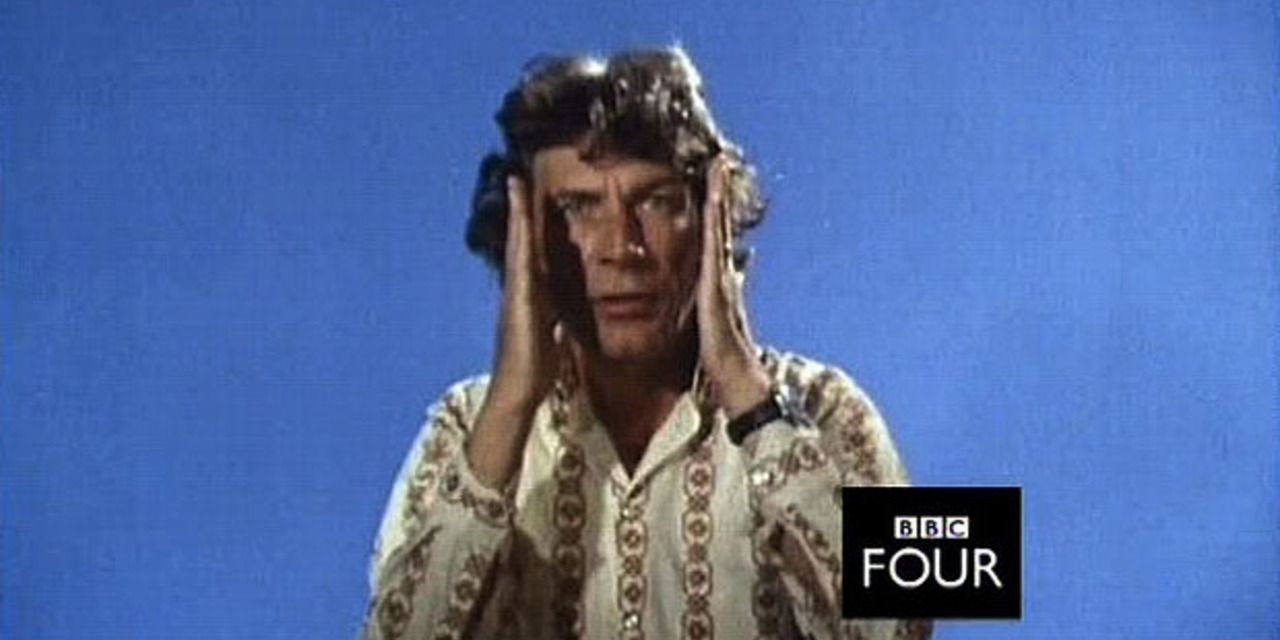 Great post-mortem on The Inbetweeners USA vs. UK 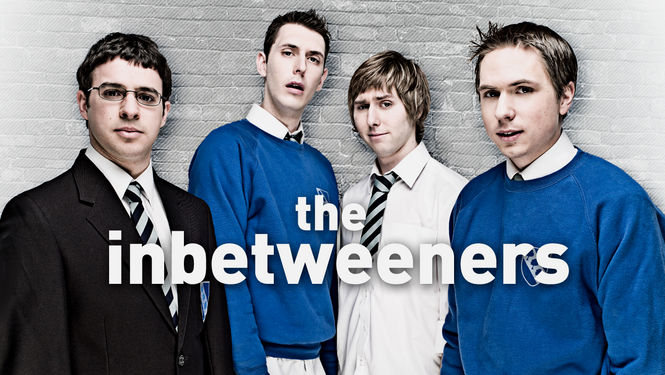 The Inbetweeners is a great British comedy series that bombed when remade for an American audience. How can the same characters, plot lines, and jokes work so well in one case and fail in the other? YouTuber JackWolf dissects some examples, brilliantly explaining the essence of good comedic directing and editing. Read the rest

Neil Gaiman's nonfiction: what makes everything so great

The View from the Cheap Seats, Neil Gaiman's mammoth collection of nonfiction essays, introductions, and speeches, is a remarkable explanatory volume in which Gaiman explains not just why he loves the things he loves, but also what makes them great. 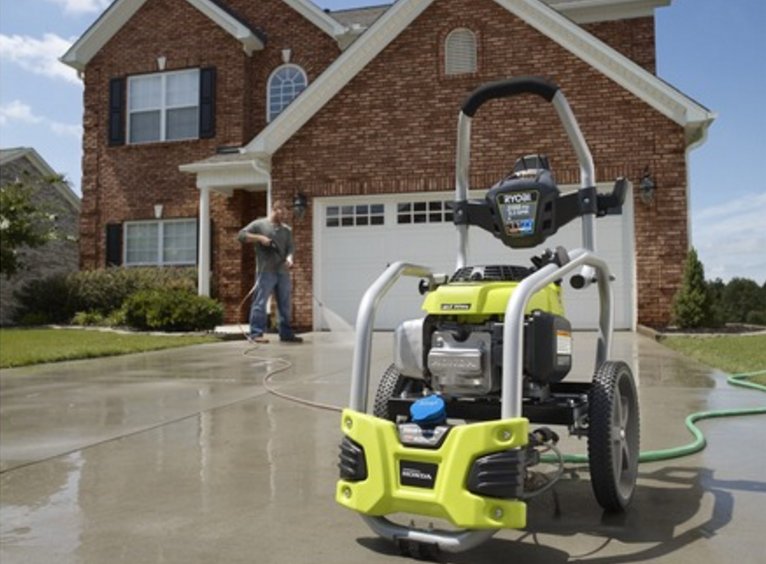 Smart critical essays on the women of Terry Pratchett

This long-running series of essays by Australian fantasy author Tansy Rayner Roberts combine real affection for Pratchett's marvellous Discworld books with sharp critical insights on the portrayal of women in fantasy; historically, one of the more problematic genres for the portrayal of women. Read the rest

Anna Sarkeesian's brilliant, crowdfunded Tropes vs Women in Video Games web-series (previously) has a new episode, Women as Background Decoration: Part 2 [TW: rape, sexual violence, violence], which expertly dissects the use of violence against women, especially sexual violence as a lazy means of establishing skimpy motivations for player characters to hunt down the baddies. Read the rest

Visual gags in comedies: US vs UK

Tony Zhou created this fantastic, 7-minute critique of the visual style of comedy in US films, as compared with UK films (especially the films of Edgar "Shaun of the Dead" Wright). Zhou makes a compelling case for the superiority of British sight-gags and visual comedy -- and the fundamental laziness of US directors in their use of visuals to get a laugh.

Jo Walton's What Makes This Book So Great

Jo Walton is one of my favorite novelists; books like Among Others (which justly swept the field's awards in 2011) and the Farthing/Ha'penny/Half a Crown novels show incredible insight into people, a deft hand at explaining the struggle to do good in bad situations, and the ability to spin out moving, heart-rending conundra that make you ache for all concerned. (Not only that, but she's got a book due in May that is radioactively good, a book that kept me up all night weeping and laughing by turns, and that has sunk a barb in my heart ever since).

But she's also a spectacular literary critic. Her regular column on Tor.com, through which she re-reads her favorite books and explains what makes them work, is required reading for anyone seeking to understand how books do their magic trick. And now those columns have been collected into a single volume, called What Makes This Book So Great. Read the rest

Over at Thought Catalog, Mark Dery ponders the darker side of Darin's "Beautiful Things." Touchpoints in the riff include Cupid and Psyche, Roland Barthes’s concept of the “punctum,” and Yeats. From Dery's essay:

Isn’t there something unsettling, a sly wink of Dean Martin existentialism, in Bobby Darin’s finger-poppin’ Vegas-hipster version of “Beautiful Things” (from the 1967 movie musical Doctor Dolittle)? A hint of nonchalant menace to that walking bassline as it slinks down a minor scale in the song’s opening bars? Subliminal whispers of memento mori amid the brassy blare of Roger Kellaway’s orchestral setting, which nails that sweet spot between suave and schmaltzy? Intimations of mortality between the lines of Leslie Bricusse’s lyrics about “beautiful days of sun-kissed showers” and “beautiful nights of moon-kissed hours,” right there in Darin’s breezy delivery of the lines, “Our lives tick by like pendulum swings/ Delicate things, butterfly wings?”

"Why The Nightingale Sings: On Bobby Darin’s 'Beautiful Things'" Read the rest

Critical history of the war on sympathetic magic

"Very Superstitious," Colin Dickey's essay for Lapham's Quarterly, presents a critical take on The Golden Bough, James G. Frazer's 1890 classic text on superstition. Dickey frames contempt for sympathetic magic and its practitioners in the context of the decline of the British empire, and connects it with earlier critiques stretching all the way back to Plato. The essay ends with a section on witchhunting and the persecution of both midwives and promoters of the germ theory of disease, who were accused of practicing their own form of sympathetic magic.

The conviction that witches were behind dangerous storms and other unexpected perils highlights a curious reversal that had taken place with regard to sympathetic magic. If it had once been used as a ward against uncertainties, against the caprices of nature and sudden death, now many saw it primarily as a cause of these dangers. (The Malleus Maleficarum warns that witches “can also, before the eyes of their parents, and when no one is in sight, throw into the water children walking by the waterside; they make horses go mad under their riders.”) These primal anxieties, of course, hadn’t gone away, and James, afraid of drowning at sea, certainly hadn’t yet learned the Christian art of dying well.

Such subtleties were no doubt lost as the crush and waste of humanity that was the European witch panic took on a logic and inertia of its own. After all, it was good business. Agnes Sampson’s torture and execution, like most witch trials, wasn’t cheap, employing judges, scribes, bailiffs, jailers, and executioners—each of whom had a financial stake in further trials.

Great moments in pedantry: Scientists point out flaws in the science of Prometheus

I've not yet seen Prometheus, but as a genre, I honestly enjoy articles that are all about applying a (perhaps overly) critical lens to the way science is portrayed in science fiction. I think there's a lot to learn from this sort of story—both about how science really works, and how to write more believable stories. In this piece on Forbes, an archaeologist, a geologist, an animal biologist, and two physicists critique the methodology and professional practice of the fiction scientists aboard the Prometheus. (Via Miriam Goldstein) Read the rest

Alexandra Lange sends us her "Living in Lego City," from Print Magazine: "An essay that asks and answers the question: If you built all the Lego City sets, what kind of city would you get? The city you get is one founded on the stereotype of boy busyness, a place that makes 3-D the transportation, safety, and sports obsessions we assign to boys. There's no zoo but a Dino Defense HQ, no supermarket unless you go down an age group to Duplo, no cafe unless you enter the pink and purple world of Lego Friends. It isn't just the minifigs that gender the Lego world."

Flying into Lego City on a Passenger Plane, you can see the city laid out below you in a grid: squares of green, wide roads of gray, and a tidy coastline of blue squares. It’s early, but already the Tipper Truck is out fixing the potholes and the Garbage Truck is collecting trash and recycling. At the Harbor, the crane is unloading goods onto a truck on the dock, while next door at the Marina the lifeguard is ready to go on duty. A high-speed Passenger Train is just pulling into the Train Station. And over at the Space Center, John Glenn will be happy to see that there’s a Space Shuttle awaiting its next trip to the International Space Station.

Safety is a watchword in Lego City. The Mobile Police Unit is ready to be deployed at a moment’s notice, should the Police Helicopter spot any illegal activities.