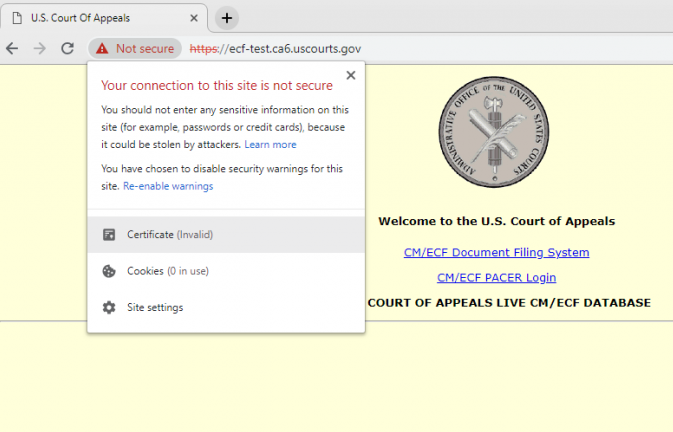 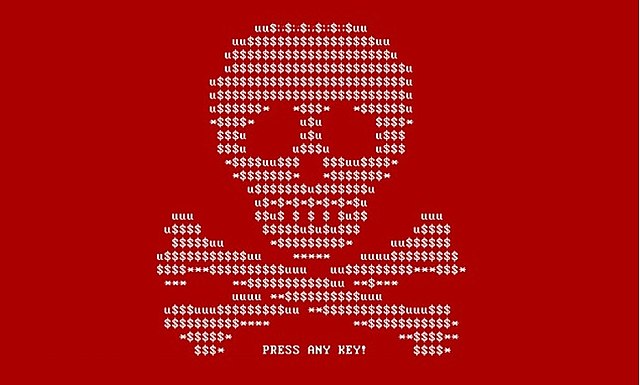 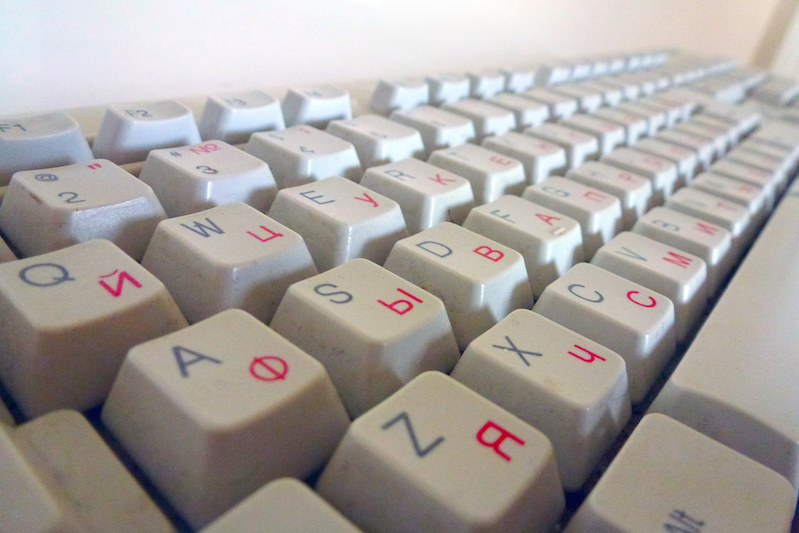 The United States and Britain today accused Russia of launching a new wave of internet-based attacks targeting routers, firewalls and other computer networking equipment used by government agencies, businesses and critical infrastructure operators around the globe. Read the rest 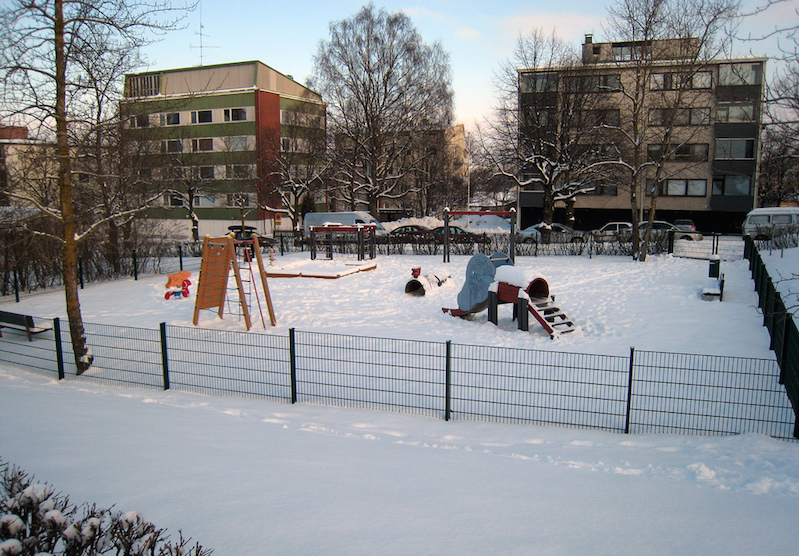 When the heat goes out during Finnish winter, it's a matter of life and death, so when two automated buildings controlled by Valtia systems suffered DDoS attacks that shut off the heat, Finns were understandably alarmed about the new threat. Read the rest 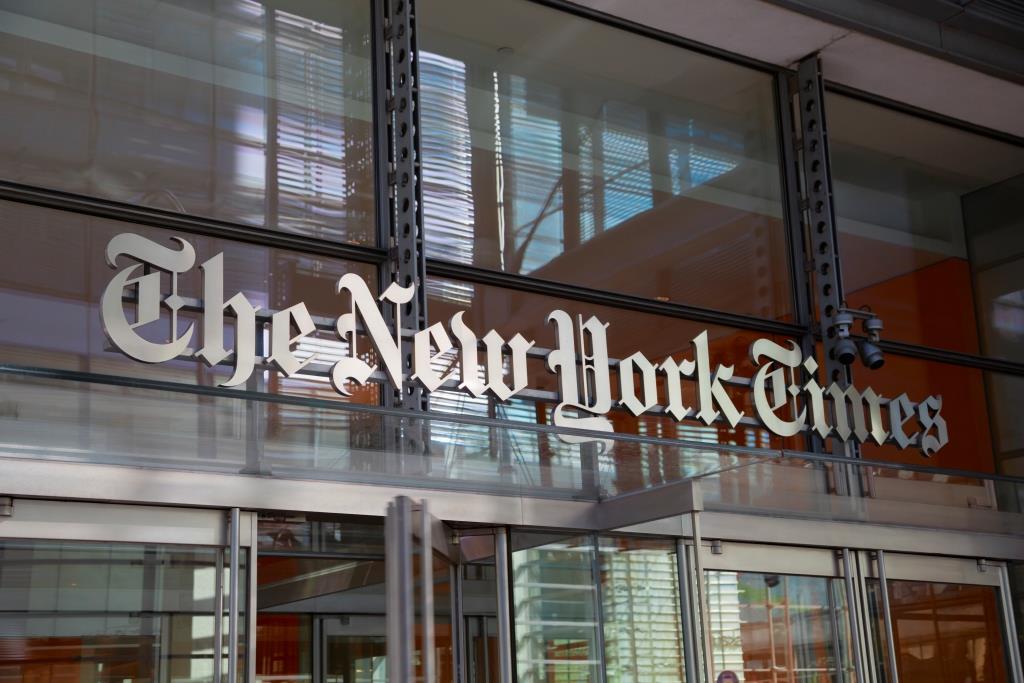 The Norse Map is a Wargames-style visualization of ongoing attacks on servers around the world. Though it shows honeypots rather than actual private or government targets, the result is a live snapshot of trends in computer mischief.

Dubai seems to be getting quite a pounding today. Read the rest