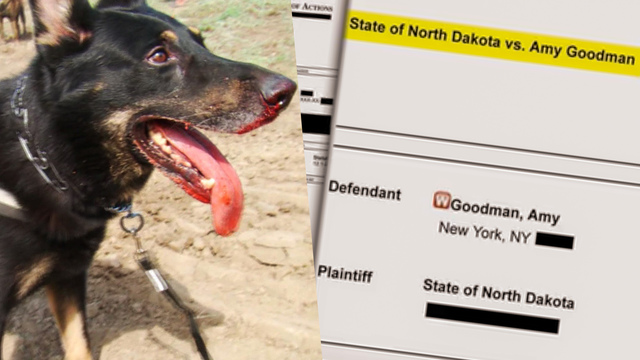 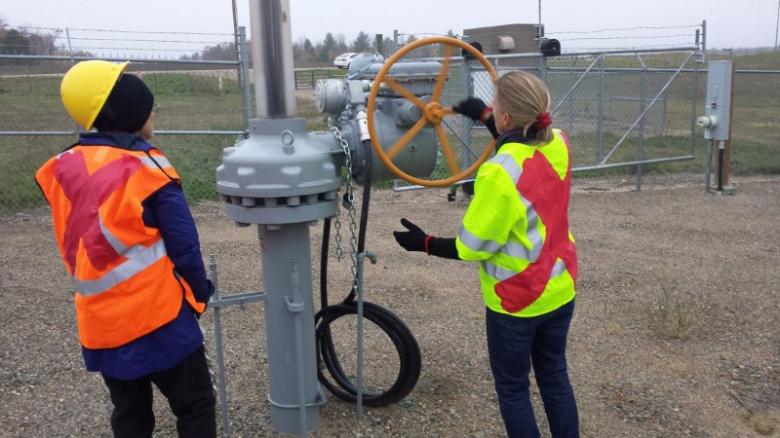 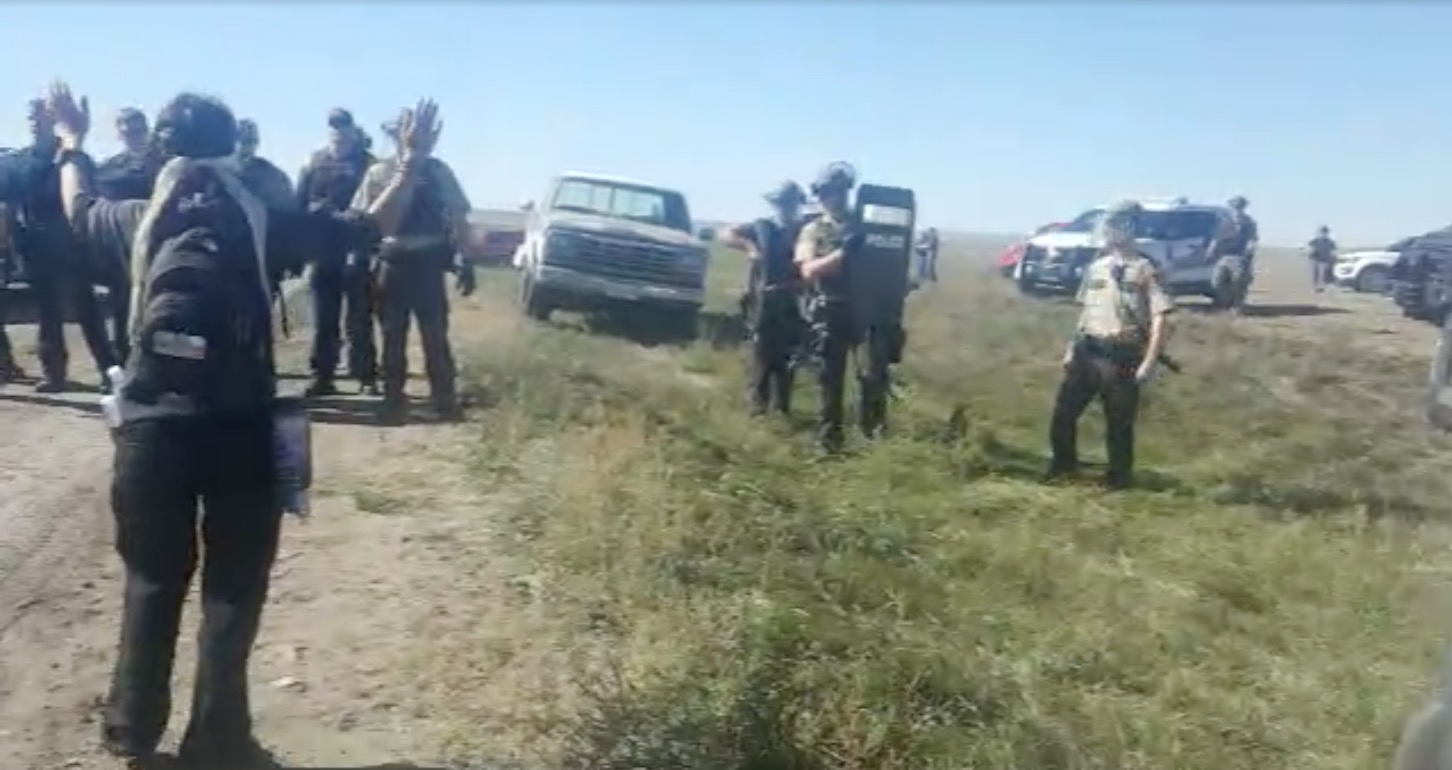 Seems unarmed, peaceful protestors were tear gassed, threatened at gun point, and arrested today. Here is another video of the same event.

I don't know anything about the source of these videos. Perhaps we'll get some info in the comments. Read the rest 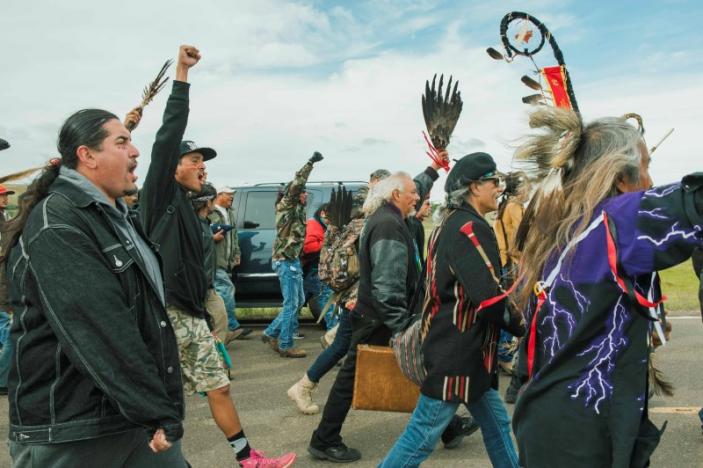