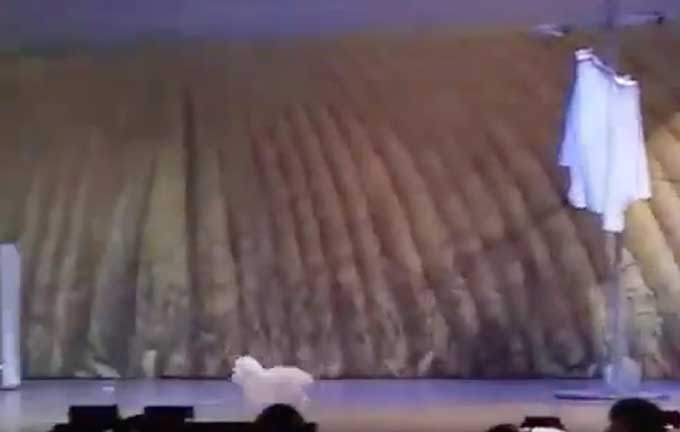 Don't think his manager won't raise hell over their client working under these unsafe conditions. Read the rest 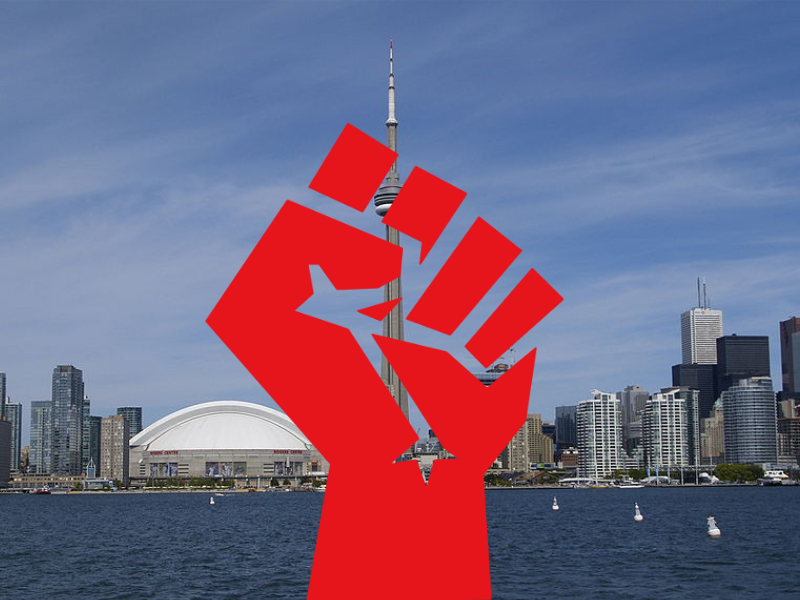 Given the amount of trouble that Uber has had in recent years in locales like New York where the city has implemented strict living wage laws for ride share drivers and in Cancun, where they were forced to suspend operations to keep their people safe from pissed off taxi and colectivo drivers, its possible that the company might just consider not giving it's Toronto employees a tough time, at least in the short term: even giant, plundering corporations need a breather from all the bullshit they generate, every now and again. Read the rest 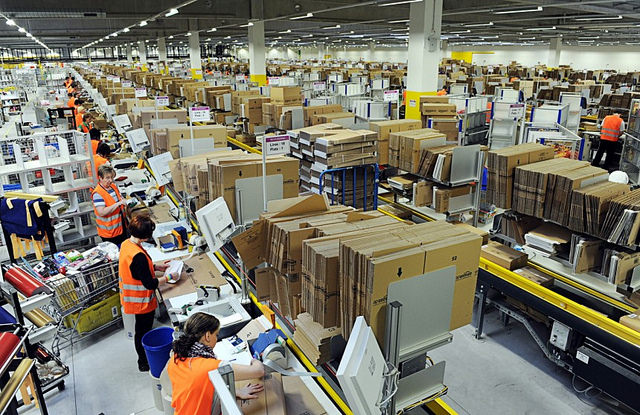 The Guardian frames the report by telling the story of Vickie Shannon Allen: a 49 year-old woman who was employed by Amazon at one of their warehouses in the southern United States. Last year, Allen was injured at work, as the station that she manned was missing a piece of equipment designed to keep the packages she was handling from falling to the floor. With Amazon refusing to resolve the issue, Allen positioned a bin to catch any parcels that might fall and be damaged—she made the mistake of giving a shit. By making the change to her work station, she was forced to stand in a manner that was not as ergonomic as it could be. As a result, over time, she ended up with a back injury. The injury made it difficult to move her arm which, in turn, made it difficult to do her job. Read the rest