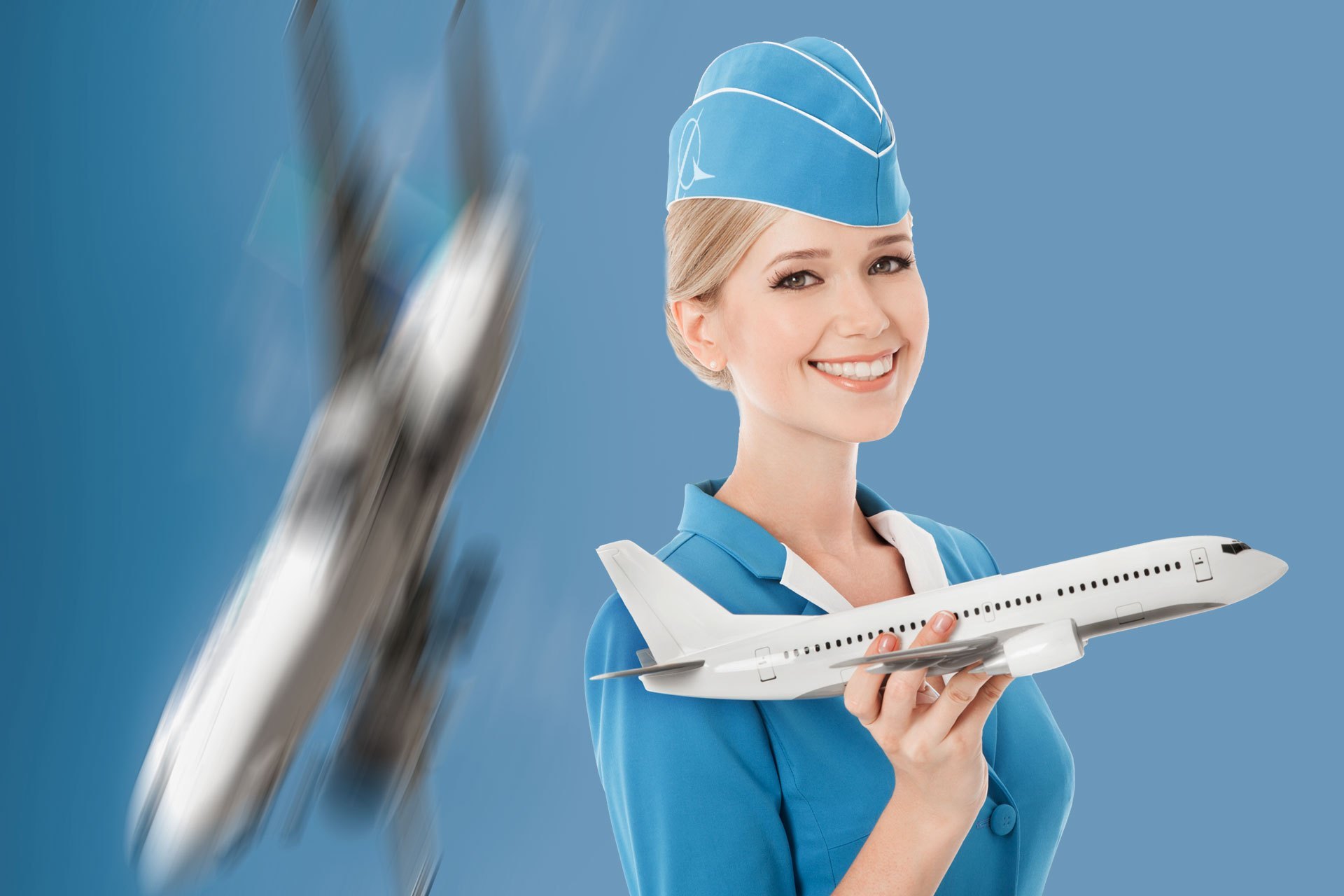 After two 737 Max jets crashed in similar circumstances, killing hundreds of travelers, the FAA was conspicuously slow to act and it later emerged Boeing was permitted to approve its own work. The U.S. Department of Transportation and Justice Department subsequently opened an investigation into the FAA. Read the rest

The Boeing 737 Max is out of service around the world, following a fatal crash of an Ethiopian Airlines and an Indonesian Lion Air flight and there is intense investigation and speculation as to the cause of the crash. Read the rest

The Wall Street Journal reports that the U.S. Department of Transportation has launched an investigation into the Federal Aviation Administration's approval of Boeing's 737 MAX jets. Two of the new airliners crashed in similar circumstances, killing hundreds of passengers, and American regulators were conspiciously slow to ground the jet even after flights were halted in other countries.

Federal prosecutors and Department of Transportation officials are scrutinizing the development of Boeing Co.’s 737 MAX jetliners, according to people familiar with the matter, unusual inquiries that come amid probes of regulators’ safety approvals of the new plane. A grand jury in Washington, D.C., issued a broad subpoena dated March 11 to at least one person involved in the 737 MAX’s development, seeking related documents, including correspondence, emails and other messages, one of these people said. The subpoena, with a prosecutor from the Justice Department’s criminal division listed as a contact, sought documents to be handed over later this month.

After Canada grounded it earlier today, the U.S became the last major country where Boeing's troubled 737 MAX jets could take off and land. The Federal Aviation Administration insisted it was safe, but President Trump personally reversed its decision and announced a ban: in a tweet, of course.

President Trump announced that the United States was grounding Boeing’s 737 Max aircraft, reversing an earlier decision by American regulators to keep the jets flying in the wake of a second deadly crash involving one of the jets in Ethiopia.

The Federal Aviation Administration had for days resisted calls to ground the plane even as safety regulators in some 42 countries had banned flights by the jets. As recently as Tuesday, the agency said it had seen “no systemic performance issues” that would prompt it to halt flights of the jet.

Previously: Airline pilots have been complaining for months about Boeing's deathliner Read the rest

Canada's aviation authorities grounded Boeing's 737 MAX jets today, leaving the U.S. as the last major air travel market where they can fly. Two of the brand-new airliners have crashed, killing hundreds of travelers.

(UPDATE: Trump grounded it in the U.S., with a tweet.)

The UK, the European Union, China, Australia and India are among the countries that have suspended the Boeing 737 Max from their airspace.

However, the US Federal Aviation Administration said a review had showed "no systemic performance issues" and that there was no basis for grounding the aircraft.

On Wednesday, the chief executive of Ethiopian Airlines, Tewolde Gebremariam, told the BBC that all 737 Max aircraft worldwide should be grounded until the causes of the crash were known.

Meanwhile, it has emerged that pilots in the US had complained about problems controlling the Boeing 737 Max 8 during take-off, echoing difficulties that contributed to the fatal Lion Air crash in Indonesia last October.

Boeing's seeming regulatory capture of the FAA is bad news: it undermines public trust in aviation (which is extremely safe) for the sake of one company's short-term economic interests. Even if no more of its deathliners fall out the sky, that erosion of trust will lead to conspiracy theories and explosive ignorance when it sits and rots in the dark places of the internet.

Previously: Airline pilots have been complaining for months about Boeing's deathliner Read the rest 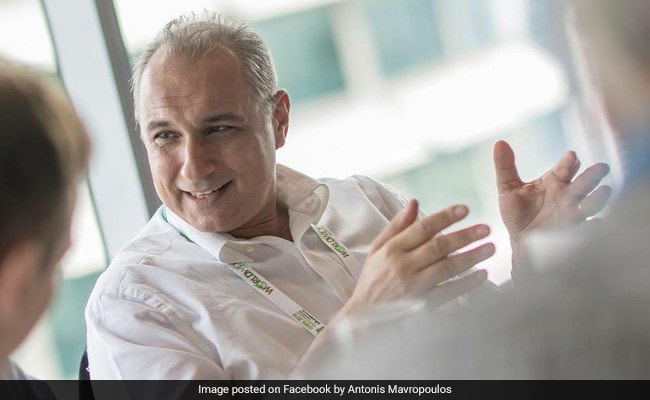 The BBC reports that Australia and Singapore have disallowed Boing's 737 MAX series from flying in or out of their airports, joining other countries in grounding the jets.

The decision comes after an Ethiopian Airlines Boeing Max 8 crashed on Sunday, killing 157 people on board. It was the second fatal accident involving that model in less than five months. Singapore's Changi Airport is the world's sixth busiest and a major hub connecting Asia to Europe and the US.

China and Indonesia have also suspended the new 737 models, but U.S., European and Canadian carriers haven't followed suit. The US Federal Aviation Administration insists that it's safe to fly.

You can ask your airline or at the gate, but savvy travelers say the most reliable way to find out if you're booked for a flight on the Boeing Deathliner is to look up the flight number on a flight-tracking app. If previous flights were on one, yours very likely is too.