Woman who urinated on potatoes at Walmart turns self in 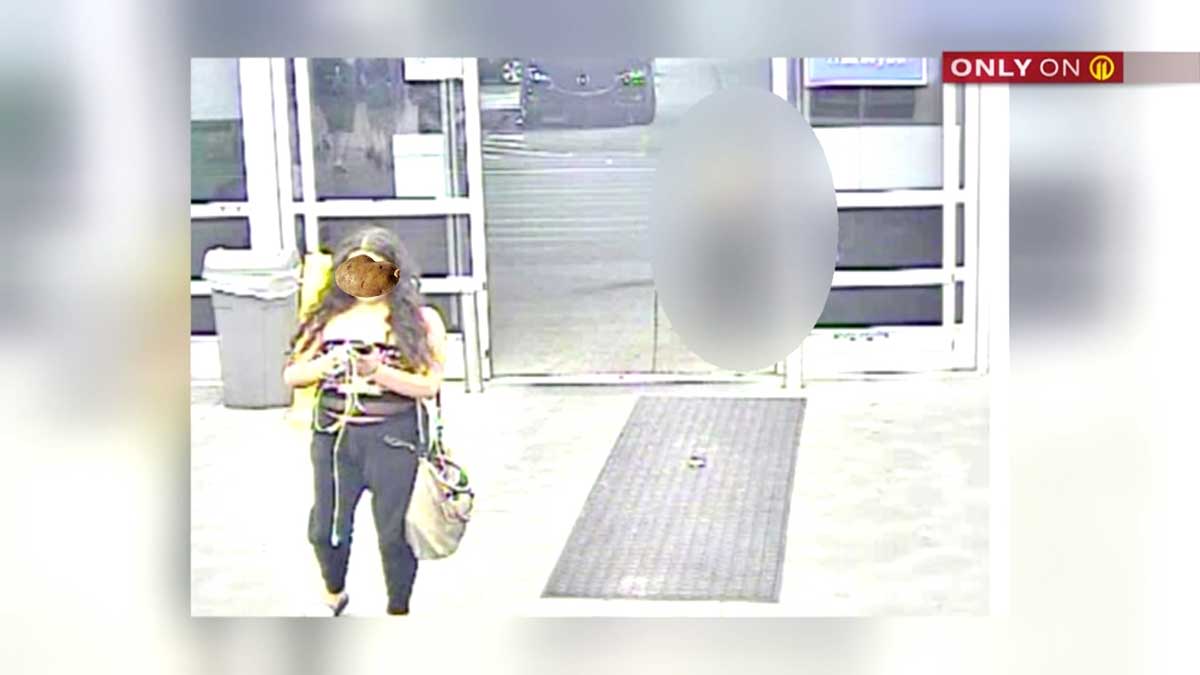 A woman suspected of urinating on the potatoes at a Pittsburgh-area Walmart has turned herself in, reports CBS News. The woman was charged with criminal mischief, open lewdness, disorderly conduct and public drunkness.

Adds CBS, helpfully: "The bin of potatoes was at ground level."

West Mifflin police earlier issued a photo of the suspect, but did not include footage of the crime itself.

The LPO was informed by an employee that on the day before he noticed urine on the floor near the potatoes in the produce area. The LPO then pulled video that depicted a female at approximately 22:10 hours on July 24, 2019 urinating in the potato bins. The LPO then reported the incident to the West Mifflin Police.

“The safety of our customers is a top priority for us. This type of obscene conduct is outrageous and we immediately disposed of the affected products and sanitized the area to ensure its cleanliness and safety for our customers. We’re working with the West Mifflin Police Department to find the responsible party and have them prosecuted.”

It's a brave Yinzer who dares sample the West Mifflin tater salad! Read the rest 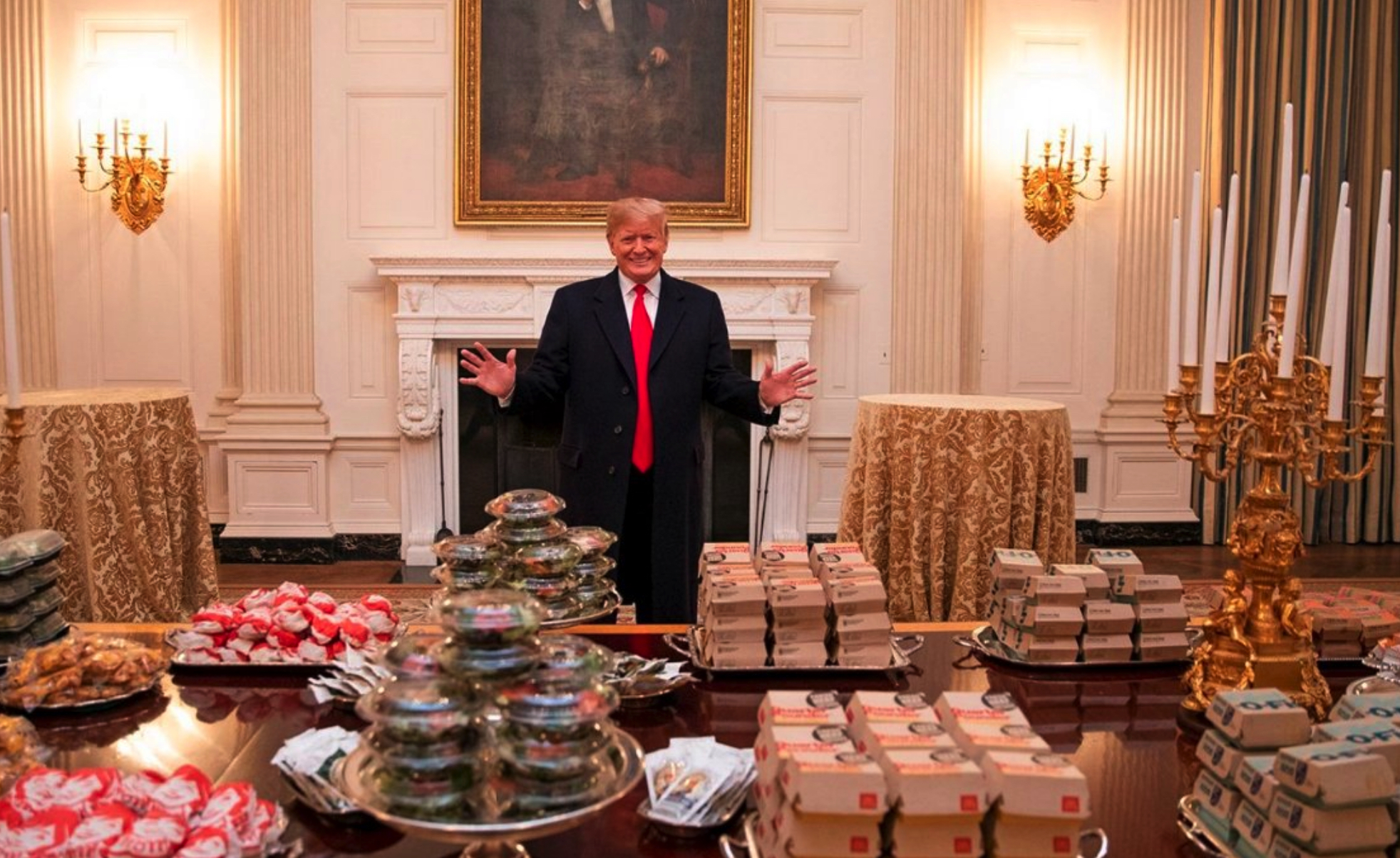 Here's a White House photo of Donald Trump with 1000 hamburgers—or "hamberders", as he put it this morning— in the State Dining Room of the White House. God bless America!

I'm not much of one for energy bars, and I don't think I've ever had a Clif Bar before, but I just bought a Cool Mint Chocolate Clif Bar on a whim and let me tell you: Wow. It's basically a giant oatmealy crunchy Thin Mint. I realized that as soon as I cracked the wrapper, it smells so good. And apparently it has a little caffeine in it.

Get one. Then do what I'm doing and go on Amazon Prime and get two dozen.