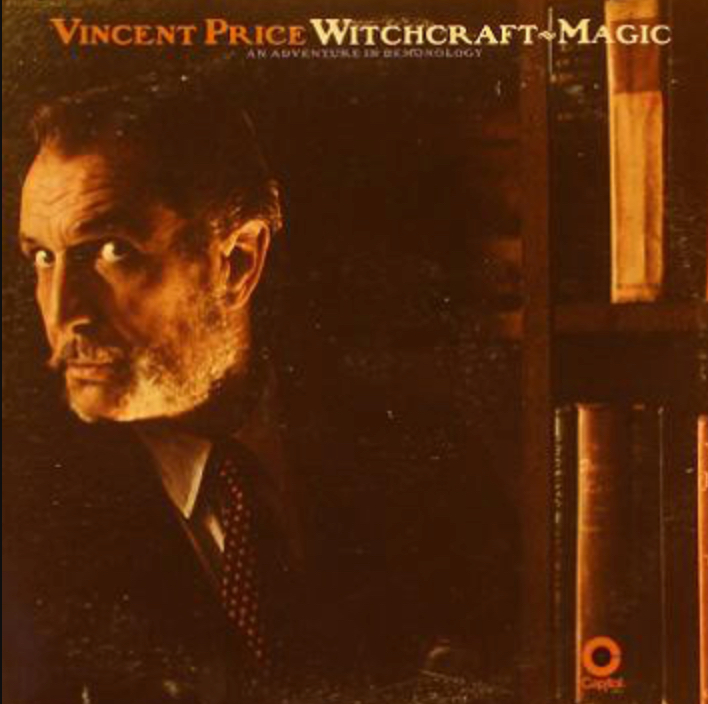 In 1969, Capitol Records released this incredible double LP set (and double 8-track tape) from Vincent Price titled "Witchcraft-Magic: An Adventure in Demonology." Hear the whole thing above. The nearly two hours of spoken word includes sections on the history and culture of "witchcraft" and helpful guides such as "How To Invoke Spirits, Demons, Unseen Forces" and "How To Make A Pact With The Devil." I certainly wouldn't vouch for the factual accuracy or research rigor of the material, but hearing horror icon Price's silky narration about such topics as necromancy and the "Witches Sabbat" is a joy. 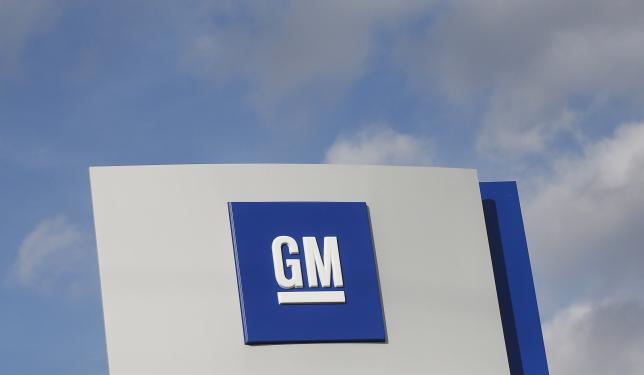 Luc Pauwels from Belgium's VRT News took his Vauxhall (GM) Opel Astra in for service, and a mechanic there disclosed that Vauxhall had asked him to flash the firmware of any diesel Opel Zafira to remove a defeat-device that caused it to emit 500% of the legal NOx limit -- an order that came down right after the Dieselgate scandal broke. Read the rest 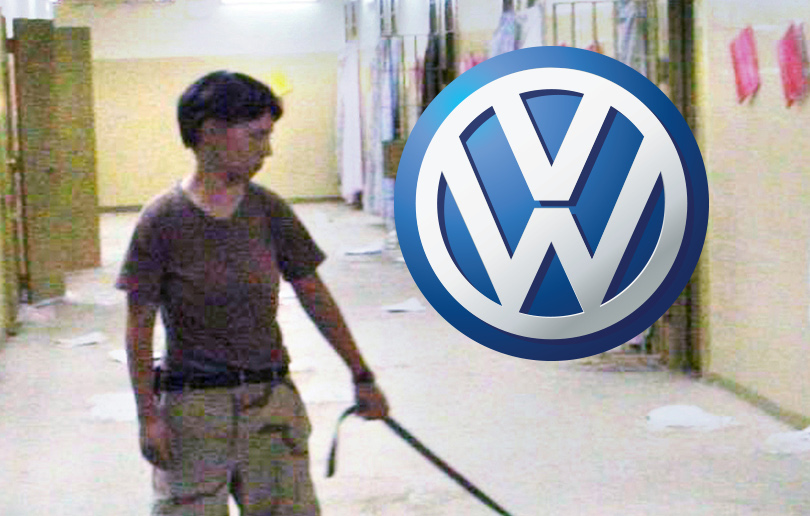 Remember Lynndie England, the 21-year-old low-ranking Army Specialist who, along with ten other low-ranking Army personnel, was determined to be responsible for years of systematic torture in Iraq's notorious Abu Ghraib prison, thus letting the entire Army chain of command off the hook for any wrongdoing in one of the worst scandals of the unbelievably scandalous Iraq War? Read the rest 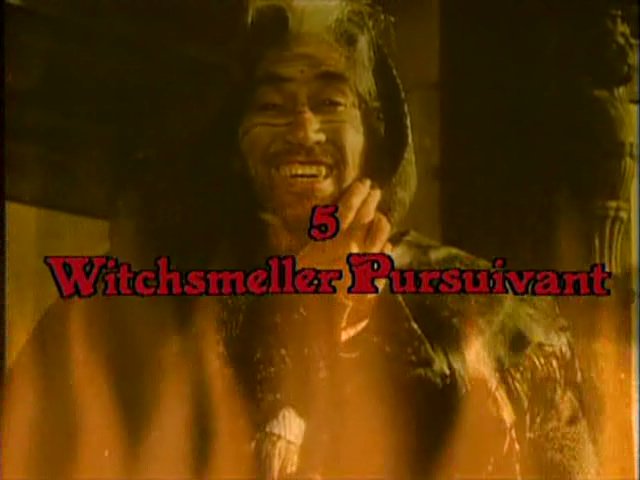 Some day, you may be the defendant in a criminal trial that turns on whether the software in a forensic device reached a reliable conclusion about a DNA test or other piece of evidence. Wouldn't you like to have your own experts check the source code on that device? Read the rest 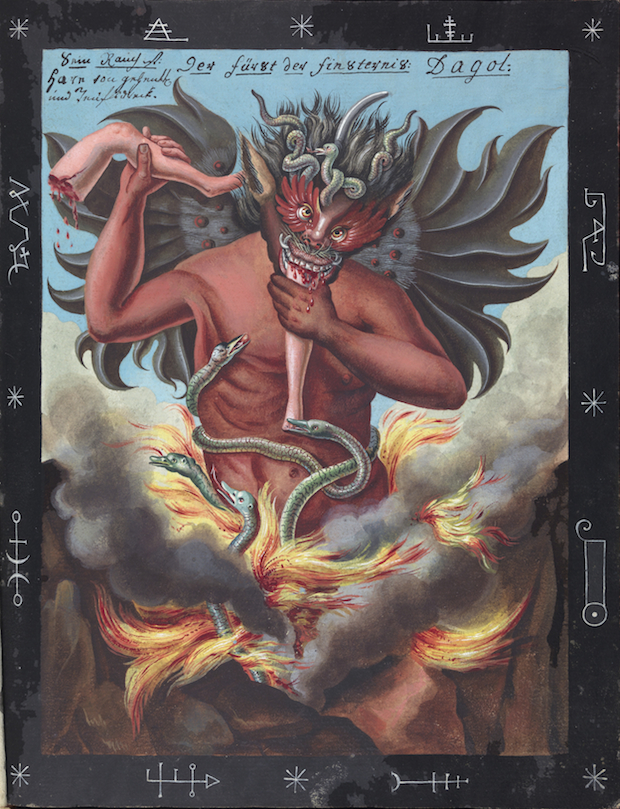 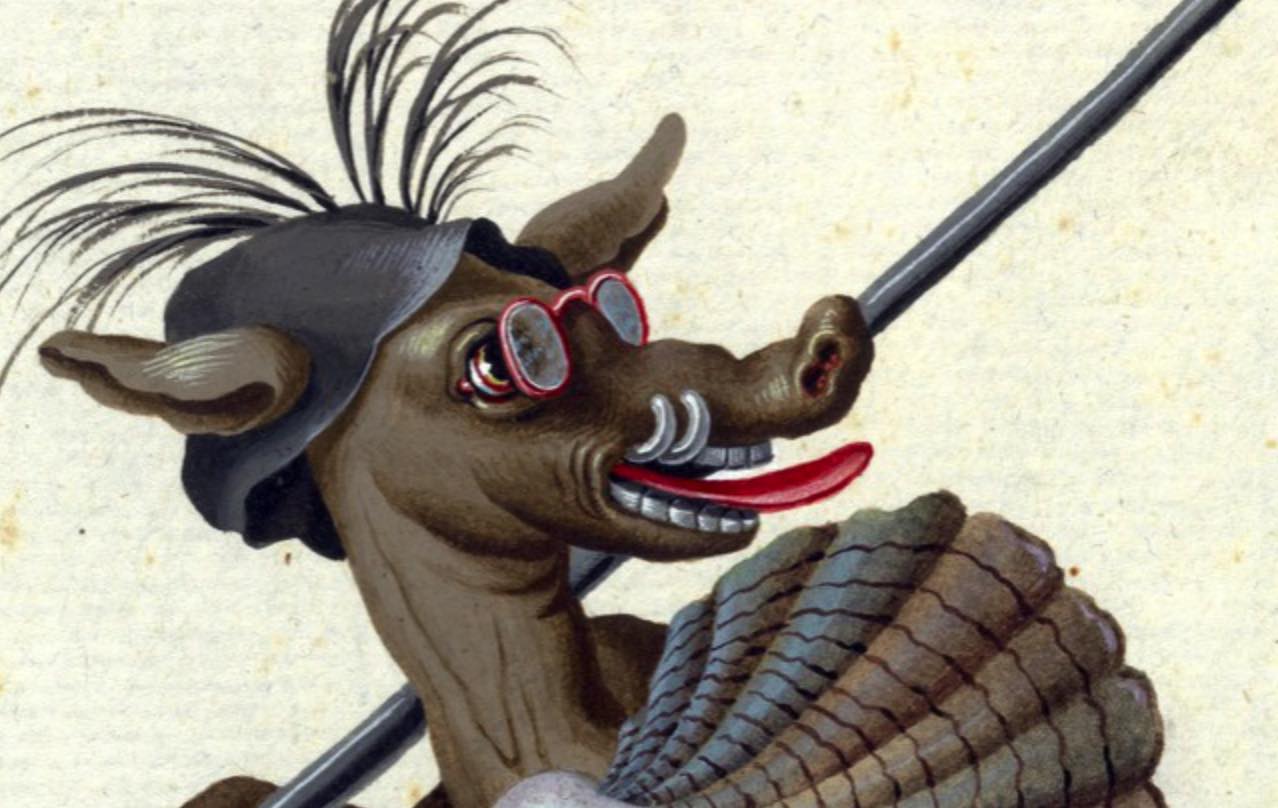 At The Paris Review, Dan Piepenbring looks at the Ouija board-style "Charlie Charlie" teen fad-cum-hoax and finds it lacking in artistic verve. In comparison, he points to the awesome Compendium rarissimum totius Artis Magicae sistematisatae per celeberrimos Artis hujus Magistros, a book of "Satanic" illustrations from the 18th century (slyly-presented, at that time, as something much older), devised with similar adolescent titillations in mind: "DO NOT TOUCH!" Read the rest