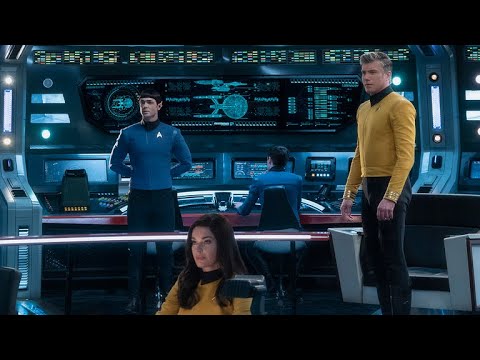 Anson Mount as Captain Pike, as portrayed in Star Trek: Discovery might have been my favourite breakout performance from our new generation of Star Trek shows. I was not alone in this opinion, and it turns out the trio of Anson Mount, Ethan Peck, and Rebecca Romijn as Pike, Spock, and "Number One" respectively are slated to get their own series on the Enterprise as Discovery moves on from the time of the first Enterprise. Read the rest 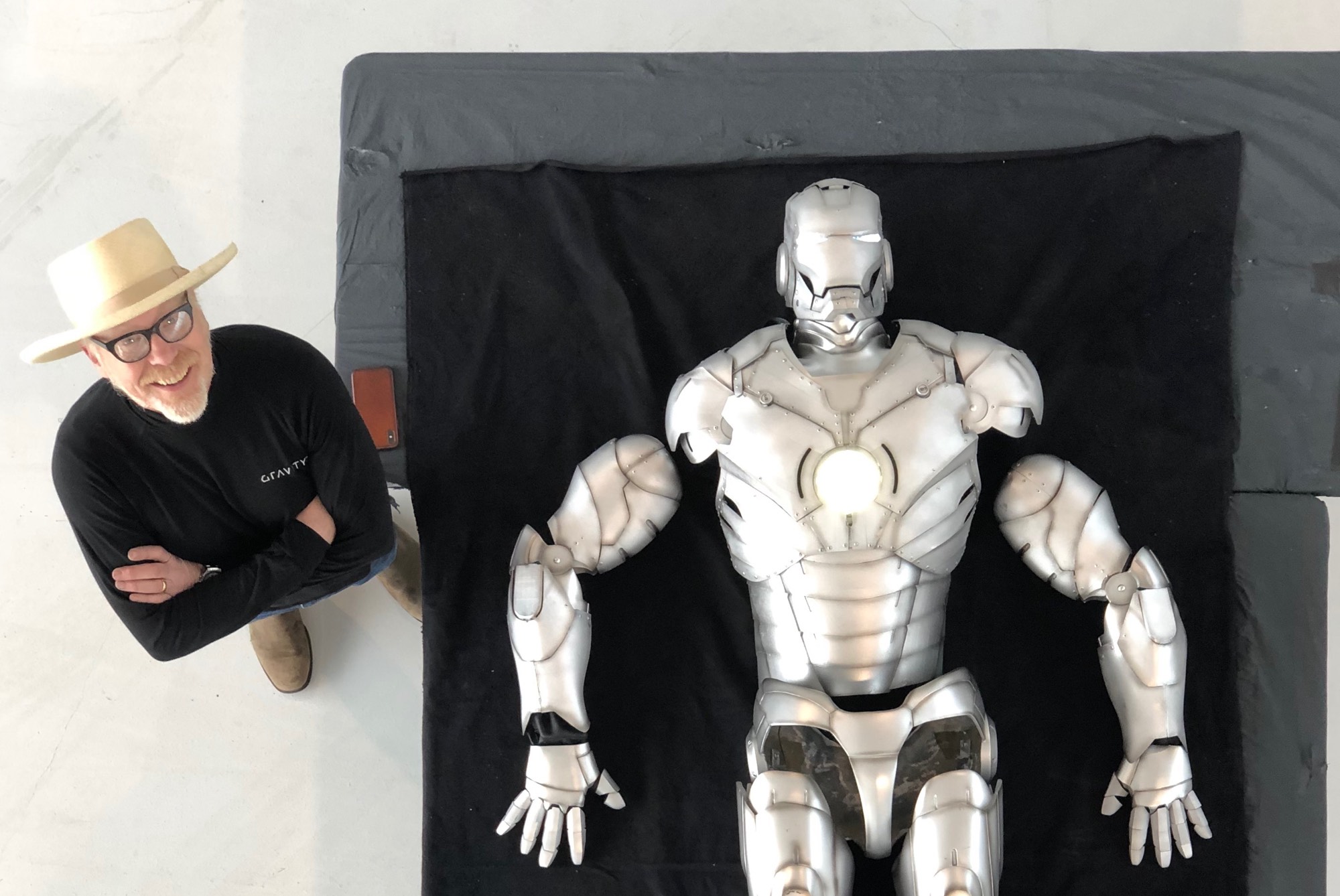 The Usefulness of Useless Knowledge 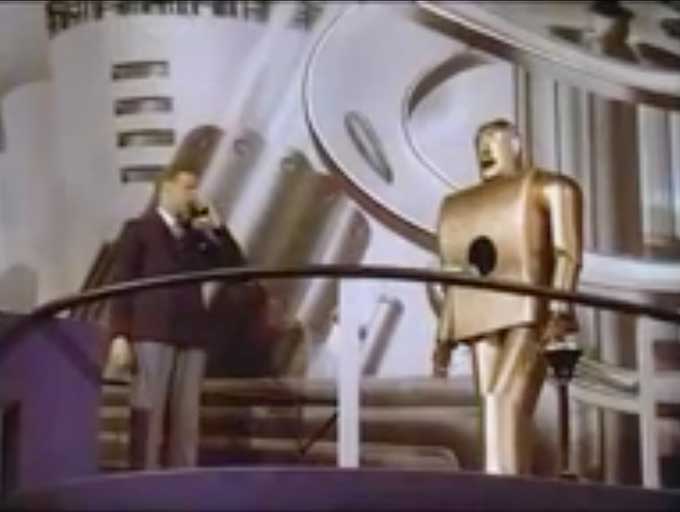 Gary Wolf of Quantified Self writes:

Princeton University Press has just reissued this classic essay ["The Usefulness of Useless Knowledge" by Abraham Flexner, 1939] by the founder of the Institute for Advanced Study, with a new companion essay by the physicist Robbert Dijkgraaf. I’m going to buy the book, but you don’t have to do that to read the original essay, with its terribly relevant opening paragraph: “Is it not a curious fact that in a world steeped in irrational hatreds which threaten civilization itself, men and women – old and young – detach themselves wholly or partly from the angry current of daily life to devote themselves to the cultivation of beauty, to the extension of knowledge, to the cure of disease, to the amelioration of suffering, just as though fanatics were not simultaneously engaged in spreading pain, ugliness, and suffering?” 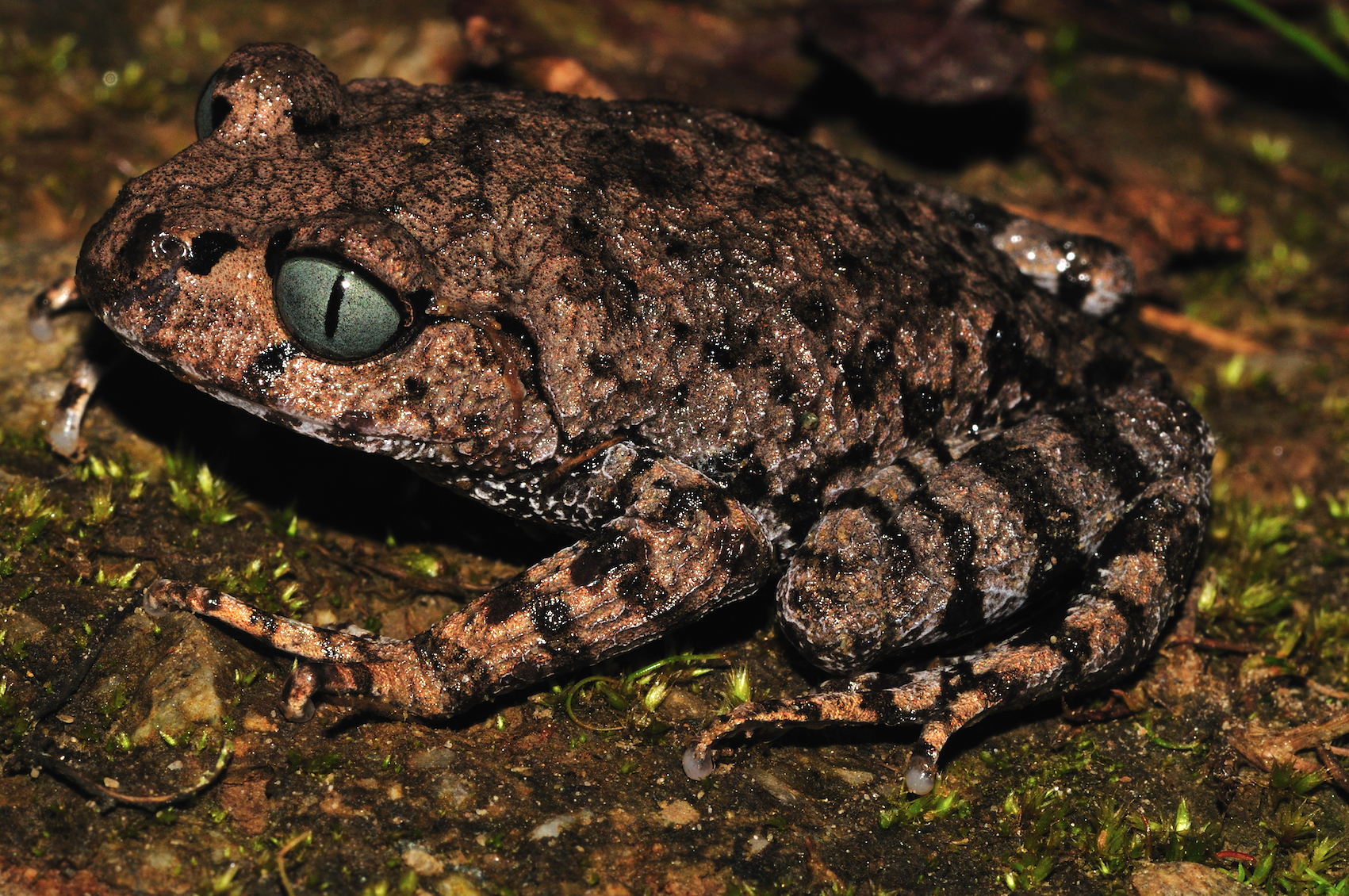 “A sneezing monkey, a walking fish and a jewel-like snake are just some of a biological treasure trove of over 200 new species discovered in the Eastern Himalayas in recent years,” reports the World Wildlife Foundation today. Read the rest

These days, television networks air completely fictitious productions as non-fiction documentaries on subjects such as the extinct Megalodon shark or mermaids. Read the rest

The Earthiest planets in the universe (that we know of)

Last week, Rob told you how scientists announced that they'd found two Earth-like planets orbiting the star Kepler-62. One of those, Kepler-62e, now ranks as the most Earth-like exoplanet we've ever found. Of course, all of this is relative.

What I like about this chart is that it kind of shows you how "Earth-like" doesn't really mean, "Man, that is totally exactly like Earth." Instead, you should translate it more as, "Welp, this is about the closest to Earth that we've found so far." Even Kepler-62e, as you can see, is much larger than the Earth and Mars. And size matters when it comes to actual habitability. As does density — and we don't know what Kepler-62e is made of yet. It's also worth noting that #2 on this list, the infamous Gleise 581g, is really a planet candidate, rather than a planet. We aren't actually certain it exists, just yet.

Popular Science has a neat little breakdown explaining what life might be like on Kepler-62e, if we could go there. But it's worth keeping the context in mind on these Earth-like planets. Don't pack your bags just yet. Read the rest

“It appears that there lies a large wetland ecosystem under Antarctica’s ice sheet, with an active microbiology.” — There's some really exciting news coming from the land at the bottom of the world. Read the rest

Furry, shelled mammals the size of VW Beetles once roamed the Americas.

In a neglected fossil: A vegetarian with bite

This is an artists' rendition of Pegomastax africanus, a 200-million-year-old dinosaur that is the subject of a new peer-reviewed research paper out this week in the journal ZooKeys.

It's a great face, and a fascinating species. Couple of things here that I think are worth highlighting:

First, despite the fang-y teeth Pegomastax africanus is sporting, the scientists who wrote the paper think this animal was actually a vegetarian. Or, at least, mostly a vegetarian. At LiveScience.com, the researchers told journalist Charles Q. Choi that the dinosaur had a parrot-like beak, its fangs weren't positioned well for cutting through meat, and its back teeth look like the kind of chompers plant-eaters use to slice through leaves and roughage. All of which suggest Pegomastax africanus ate more seeds, nuts, and fruit than flank steak.

The other cool thing has to do with when Pegomastax africanus was found. While the paper describing the fossil was published online today, the fossil itself was pulled out of the ground in the 1960s. In fact, the paper's main author — paleontologist Paul C. Sereno — first noticed the neglected fossil in 1983, and only recently got around to examining it more closely. Think of it this way, a successful dig might come out with lots of potentially cool rocks and fossils. The fact is that there are often more artifacts than there is time for one team to closely work with all the artifacts. The researchers who did the digging will focus on the ones that are most interesting to them. Read the rest

Is Voyager I outside our solar system?

Probably not yet. But it's on the cusp. And part of what makes this entire process really, really interesting is that, by the very nature of this whole experiment, we don't know exactly what will happen when Voyager I does cross that imaginary boundary line. But, as Rebecca Rosen explains on The Atlantic, we do have some pretty good theories.

Some cosmic ray particles enter the heliosphere and we can see them here from Earth. But a slower type has a hard time entering the heliosphere. Last month, the sum of those slower particles, suddenly ticked up about 10 percent, "the fastest increase we've seen," Stone says. But an uptick does not mean Voyager has crossed over, though it does mean we're getting close. When Voyager does finally leave and enter the space "out there where all the particles are," the level will stop rising. The rising itself means that Voyager is not out there, yet. "But," cautions Stone, "we don't know. I mean this is the first time any spacecraft has been there." Since nothing's ever been there before, we don't know what it will look like, which makes it a little hard to recognize "it" at all. "That's the exciting thing," he continues.

This is the most exciting kind of science—the sort where we really don't know the answers and we're on the cusp of learning something truly, wonderously new. Stay tuned.

As Rob noted earlier today, Space Shuttle Discovery piggybacked in flight this morning to its final resting place, at the National Air and Space Museum's Udvar-Hazy Center. Here is video of the shuttle arriving in Washington, DC.

Space reporter Miles O'Brien was at Kennedy Space Center this morning for the final departure.

Solar cells are not easy to build, but a new technology from Notre Dame could, someday, change that. It involves a nanoparticle paste made from t-butanol, water, cadmium sulfide and titanium dioxide. Here, you watch the process of constructing a solar cell this way and see why it could be easier and cheaper than current options. The downside: These solar cells won't be coming to a neighborhood near you anytime soon. They're in the early stages of research and are still only 1% efficient at converting solar energy to electricity. (Standard solar cells tend to be closer to 25% efficient.)

Gender isn’t a simple thing. A person can be male, female, both, neither, and more—and that identity doesn’t have to have anything to do with the particular genital plumbing they were born with.

But the plumbing itself—the biological sex, rather than gender or socio-cultural sex—is also a lot more complicated (and interesting) than we often give it credit for. Don’t believe me? Then check out “DMRT1 prevents female reprogramming in the postnatal mammalian testis,” a research letter published in September in the journal Nature.

That title is full of typical peer-reviewed paper jargon, but let me break it down for you: There’s a genetic factor, present in male mammals, that is vital to making sure those mammals develop male sex characteristics. But it’s not only important during embryonic development. Oh, no. Turns out, this factor must be active in order for a male’s gonads to stay 100% male. Turn it off, even in an adult male, and the cells in his testes will start to take on more feminine characteristics. Read the rest

First study of mummy DNA leads to all sorts of discoveries

King Tut—plus 10 other royal mummies—recently became the first ancient Egyptians to get their DNA analyzed. The results, published this week in the Journal of the American Medical Association, turned up a treasure trove of new information about the famous boy king, his family and Egyptian royalty in general. Among the discoveries:

Tut had a bone disorder that would have forced him to walk with a cane, and which may have been a result of royal inbreeding. A mummy known as KV55 has turned out to be Tut's father, Akhenaten, a controversial pharaoh best known for his failed attempt at converting Egypt to monotheism. Based on sculptures and art that depict a feminized Akhenaten, researchers had long suspected that he suffered from a genetic hormone disorder called gynecomastia. But the DNA evidence says otherwise. Instead, Akhenaten's feminine features are likely to have been an artistic conceit, added for symbolic, religious reasons. Other previously unidentified mummies are now known to be Tut's grandfather, grandmother and mother. Contrary to speculation, Tut's mother probably wasn't his father's chief wife, Nefertiti. She and Akhenaten are never described as being related, and Tut is definitely the product of brother/sister incest. King Tut had malaria. He likely died from a combination of that disease and complications of his bone disorder. The malarial DNA found in Tut's body is the oldest genetic evidence of the disease ever found.