On Wednesday, Apple CEO Tim Cook filed a brief with the U.S. Supreme Court declaring opposition to efforts by Donald Trump’s administration to end the federal 'Dreamer' program which protects from deportation hundreds of thousands of immigrants who brought into the country as kids. Read the rest 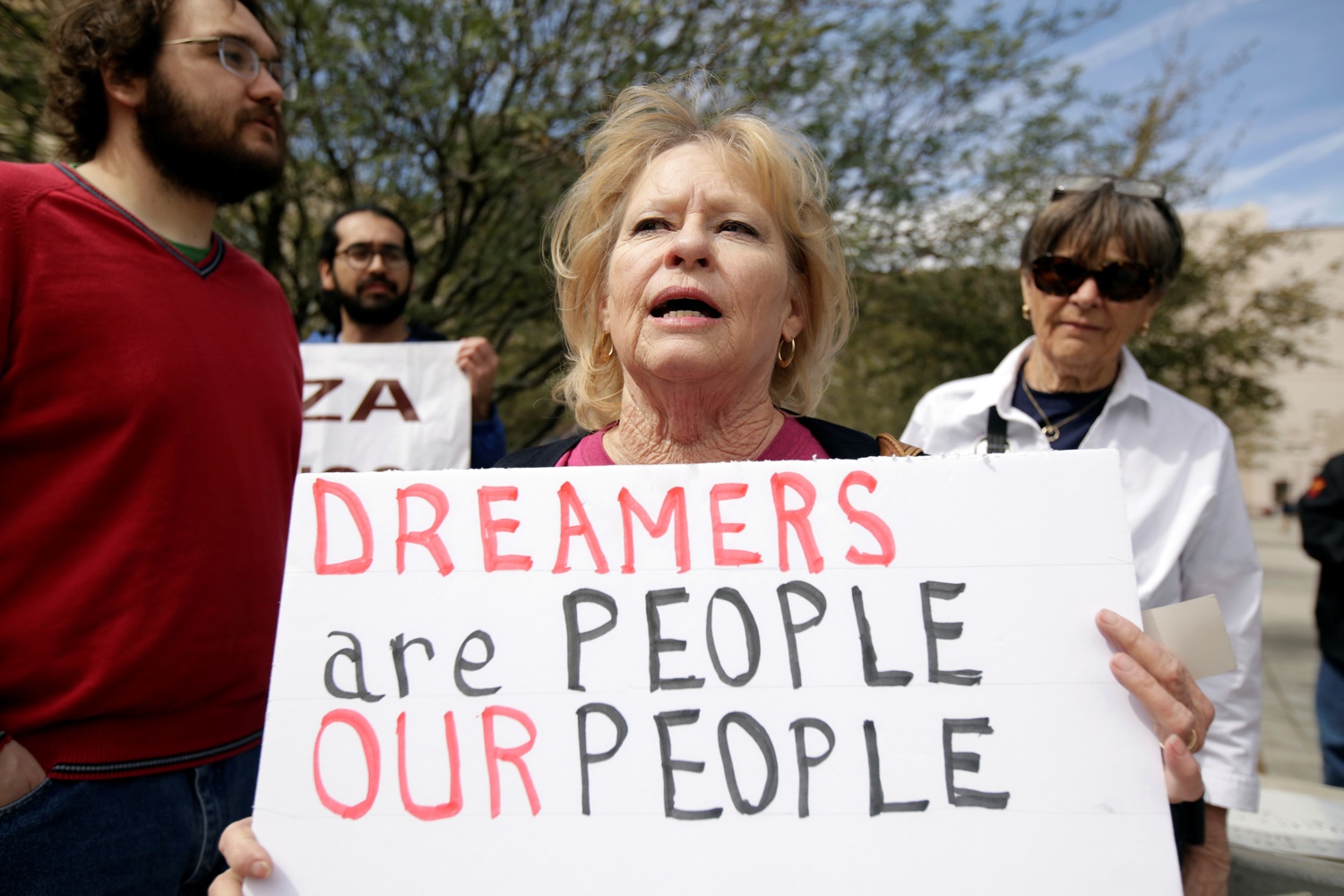 President Donald Trump makes good on his year-long threats to attack the state of California and its residents with harsh new immigration lawsuit. Read the rest 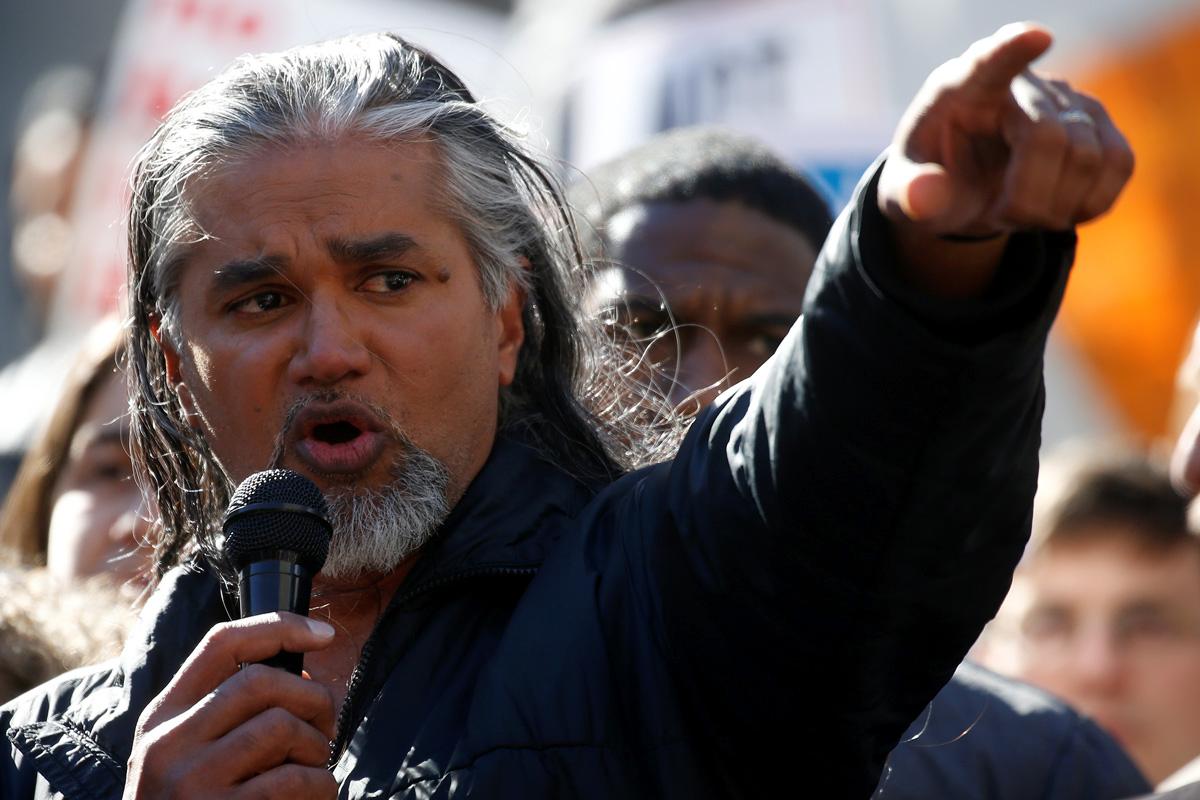 "There is, and ought to be in this great country, the freedom to say goodbye." Read the rest 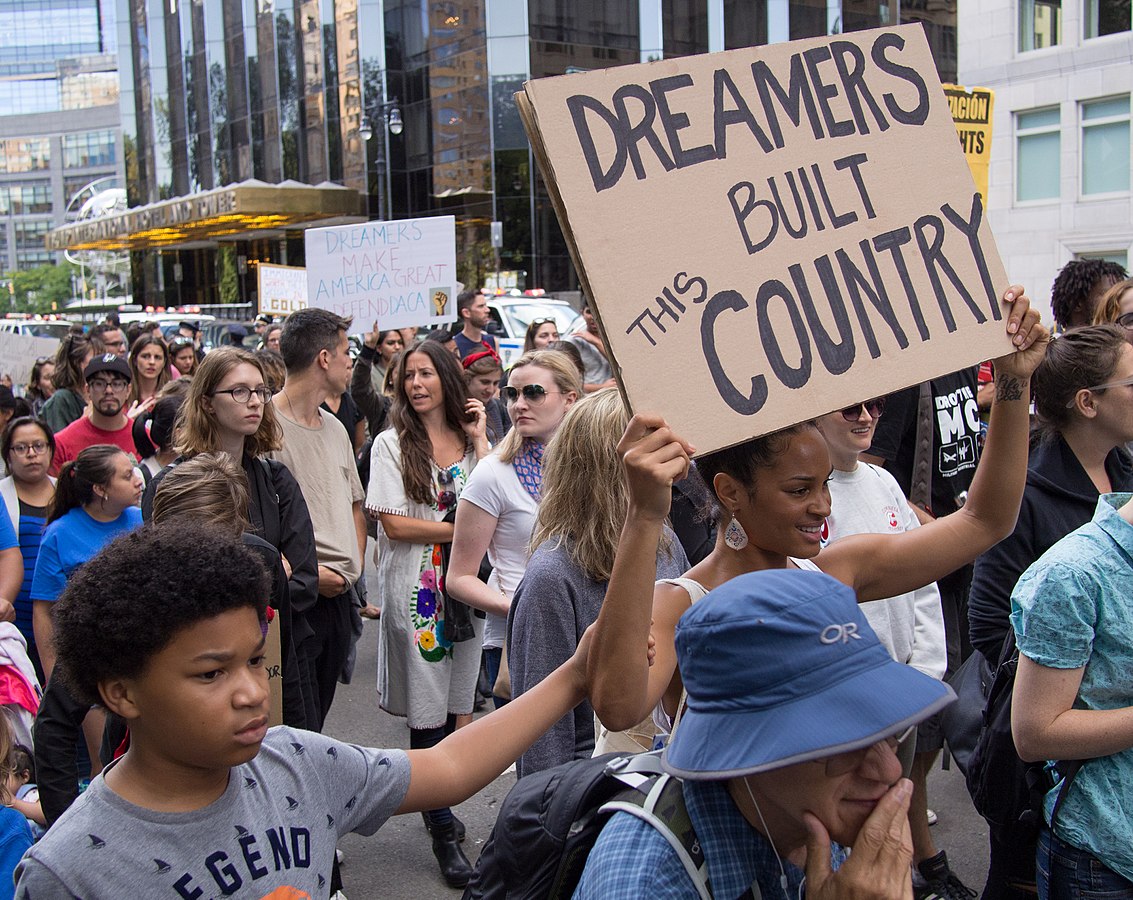