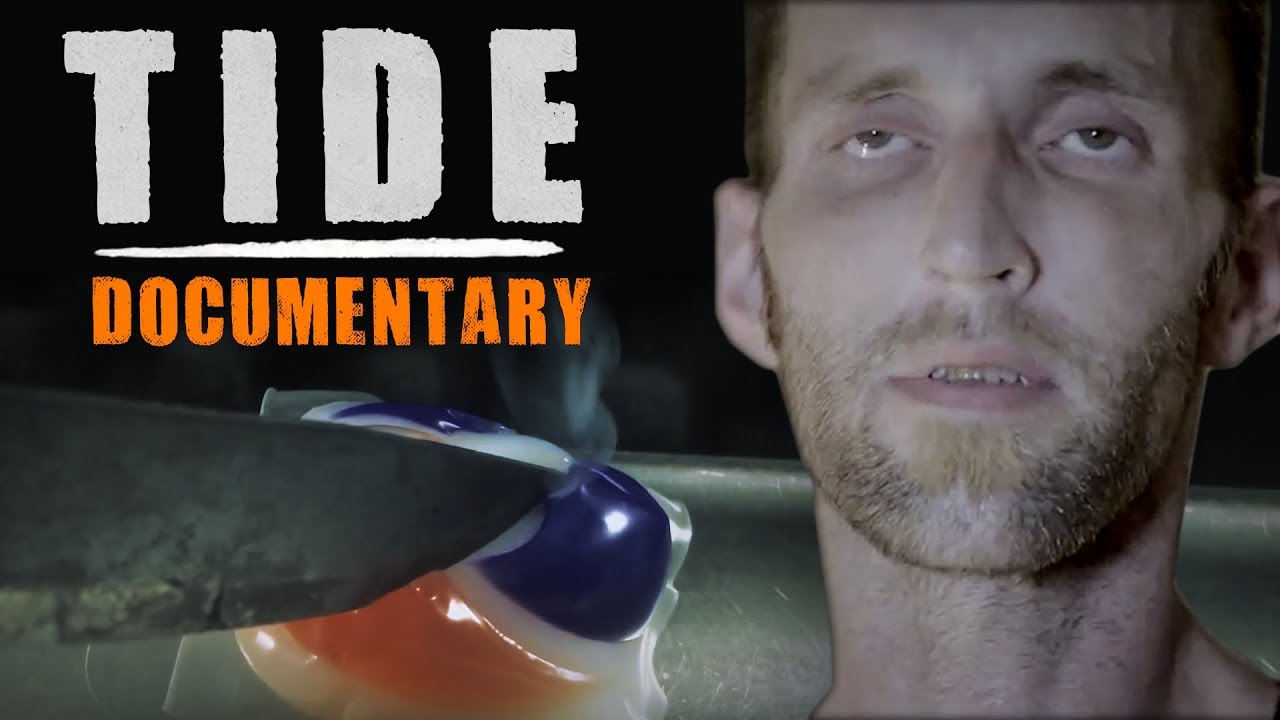 The folks at Reality Check Documentaries took the trailer for Netflix's gritty drug-crime docuseries DOPE and made it into a clever parody for the "Tide Pods epidemic." It works a little too well, imo.

The official trailer for #TideDoc a documentary exploring the struggles and lives of pushers and the police in their never ending cat and mouse game.