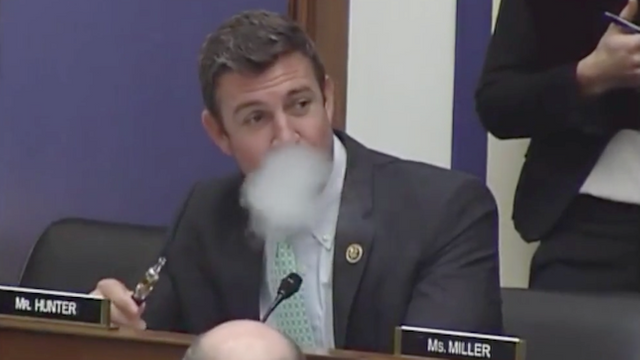 San Diego Republican Congressperson Duncan Hunter threw his wife under the bus over his indictment for gross financial abuses. Speaking to a women's group of volunteers, Hunter is now all about family.

After his well-publicized comments when he threw his wife under the bus after the couple was indicted for alleged egregious misuse of campaign funds, Rep. Duncan Hunter (R-CA) changed his tune this week when addressing a crowd of women.

According to a Tuesday ABC10 report, Hunter, who is up for reelection this fall, spoke to a group called “Women Volunteers in Politics” at an event arranged before his indictment.

“Leave my wife out of it, leave my family out of it. It’s me they’re after anyway. They’re not after my wife; they want to take me down, that’s what they’re up to. So let’s get this in the arena and have this settled,” said Hunter. 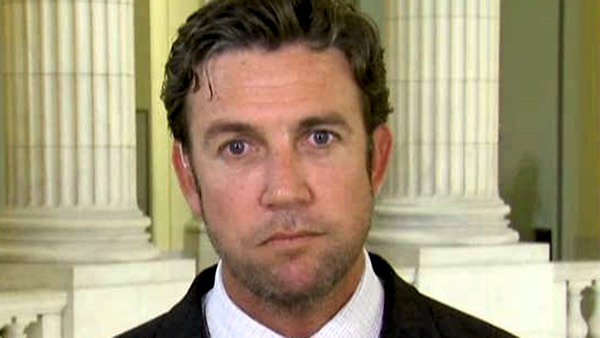 Actually, it's about ethics in purchasing videogames with campaign funds. Read the rest