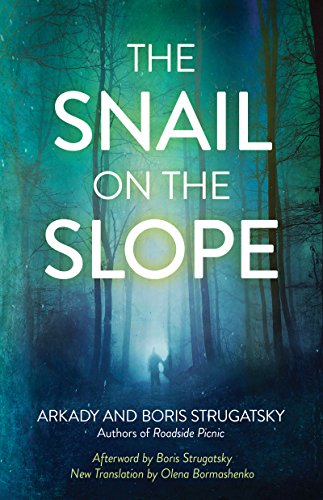 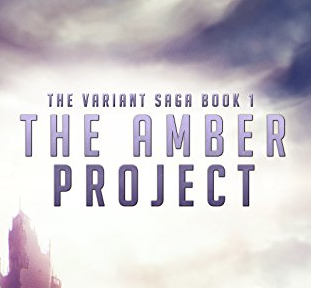 I recently tore through JN Chaney's Variant Saga, a four novel series that starts as dystopian sci-fi and turns into a fantastic first contact adventure. Read the rest