Petition to replace every Confederate statue in West Virginia with Mothman 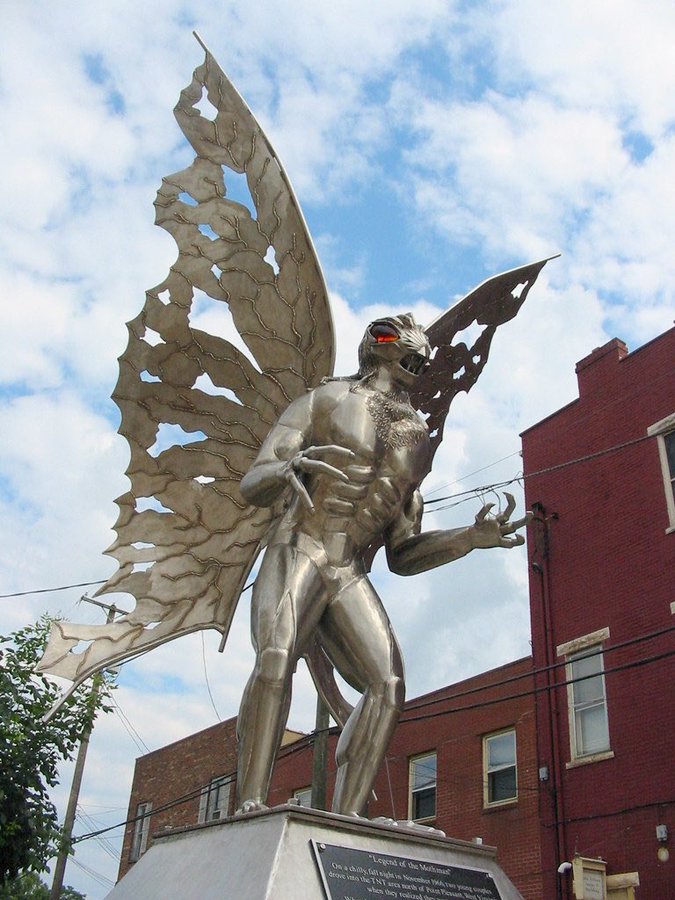 Hot the heels of the GWAR statue petition to replace Robert E. Lee in Richmond (now closing in on 55K signatures) comes a petition to replace all of the Confederate statue in West Virginia with statues of Mothman (the humanoid moth creature that's part of modern WV folklore).

starting a petition to replace every confederate statue with mothman pic.twitter.com/jIv7Vt9VO2

Read more about the effort at Mel Magazine. 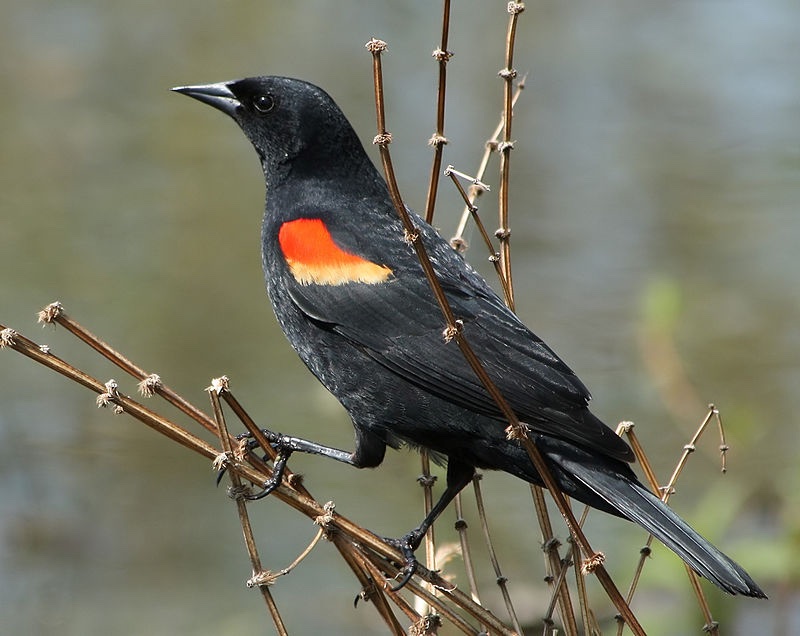 Last month, more than 200 red-winged blackbirds dropped from the sky above Cumberland County in New Jersey. It's the second time in less than a month, and the third this year. From Philly.com:

"They just fell from the sky," said Larry Hajna, a spokesman for the New Jersey Department of Environmental Protection...

After county agricultural agents had been notified by homeowners, the DEP's Division of Fish and Wildlife arrived in Stow Creek and removed the birds, collecting some of them to be sent to a state lab for necropsy, toxicology, and histopathology tests.

But the results of all the tests were inconclusive, Hajna said last week.

"We did ascertain that the birds suffered trauma and internal bleeding from hitting the ground," Hajna said. "But what made them fall from the sky in the first place . . . we can't say for certain."

Even wheat seed from a nearby farmer's field was collected and tested for chemical compounds by the University of Pennsylvania... None of those compounds (found) is considered harmful to birds and none of the chemicals was found to be among those that are sometimes used by farmers to control "nuisance" species like blackbirds, Hajna said.

"Why are these birds falling from the sky in South Jersey?" (Philly.com) Read the rest 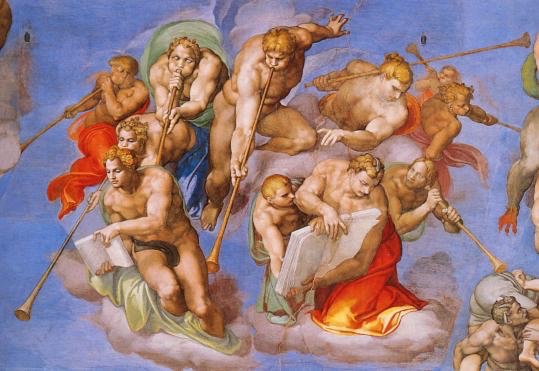 CNN on blood falls and other Fortean phenomena

It's apparently Fortean Friday over at CNN where they share a handful of unusual natural curiosities and mysteries like "Magnetic Hill" in New Brunswick, spherical boulders in New Zealand, the "sailing stones" that creep along Death Valley, and the "Blood Falls" of Antarctica caused by an iron-rich lake below the ice. "Blood Falls and other natural oddities" Read the rest

Dog-headed man and other strange encounters

In 1999, a reader of the venerable Fortean Times contacted the editors to report that she had spotted a man with the head of a dog. “He was kind of like a basset hound with long floppy ears," she wrote. Over at the Financial Times, David Sutton, Fortean Times' editor, shares several other reports of delightfully strange encounters. Here's one from 2008:

One evening, a confused local in south Wales called 999 to report a “bright, stationary” UFO that had been hovering “in the air” for “at least half an hour”. The police arrived to investigate. The transcript of the ensuing Control Room conversation reads:

Control: “Alpha Zulu 20, this object in the sky, did anyone have a look at it?”