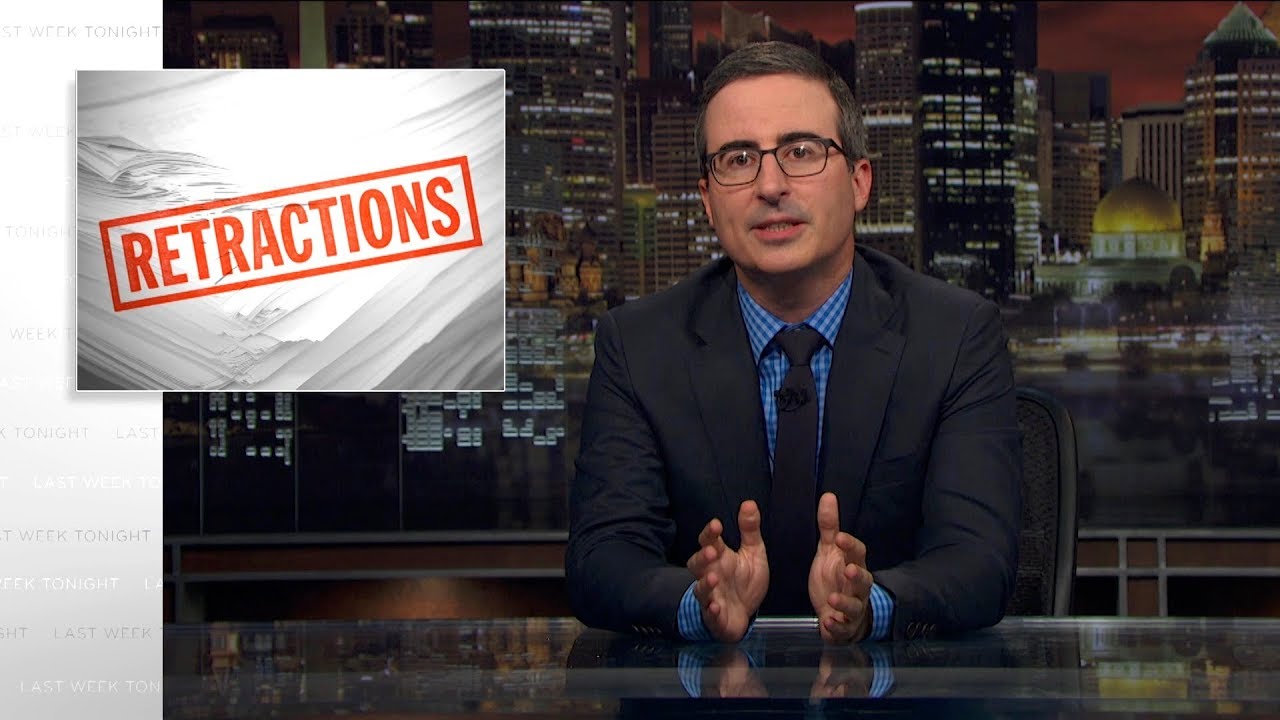 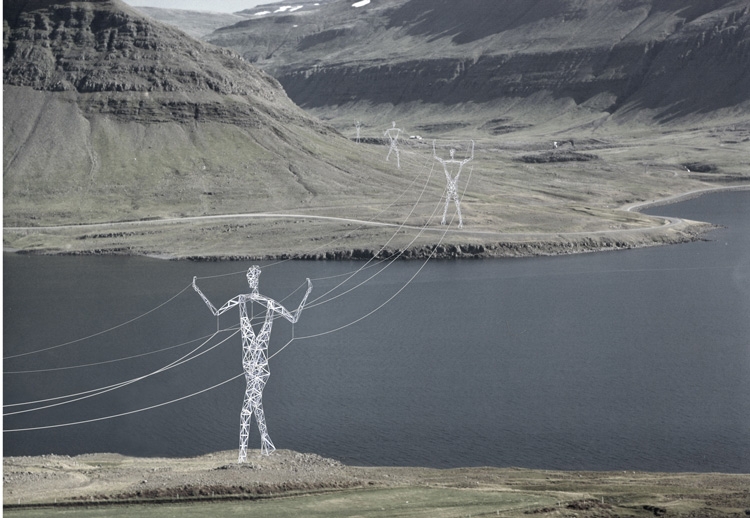 Choi + Shine, an architecture firm, has proposed modifying Iceland's existing power-transmission pylons to turn them into looming giants whose arms are poised to reflect their positions -- pylons ascending a hill will be posed as though they were scaling its slopes. Read the rest