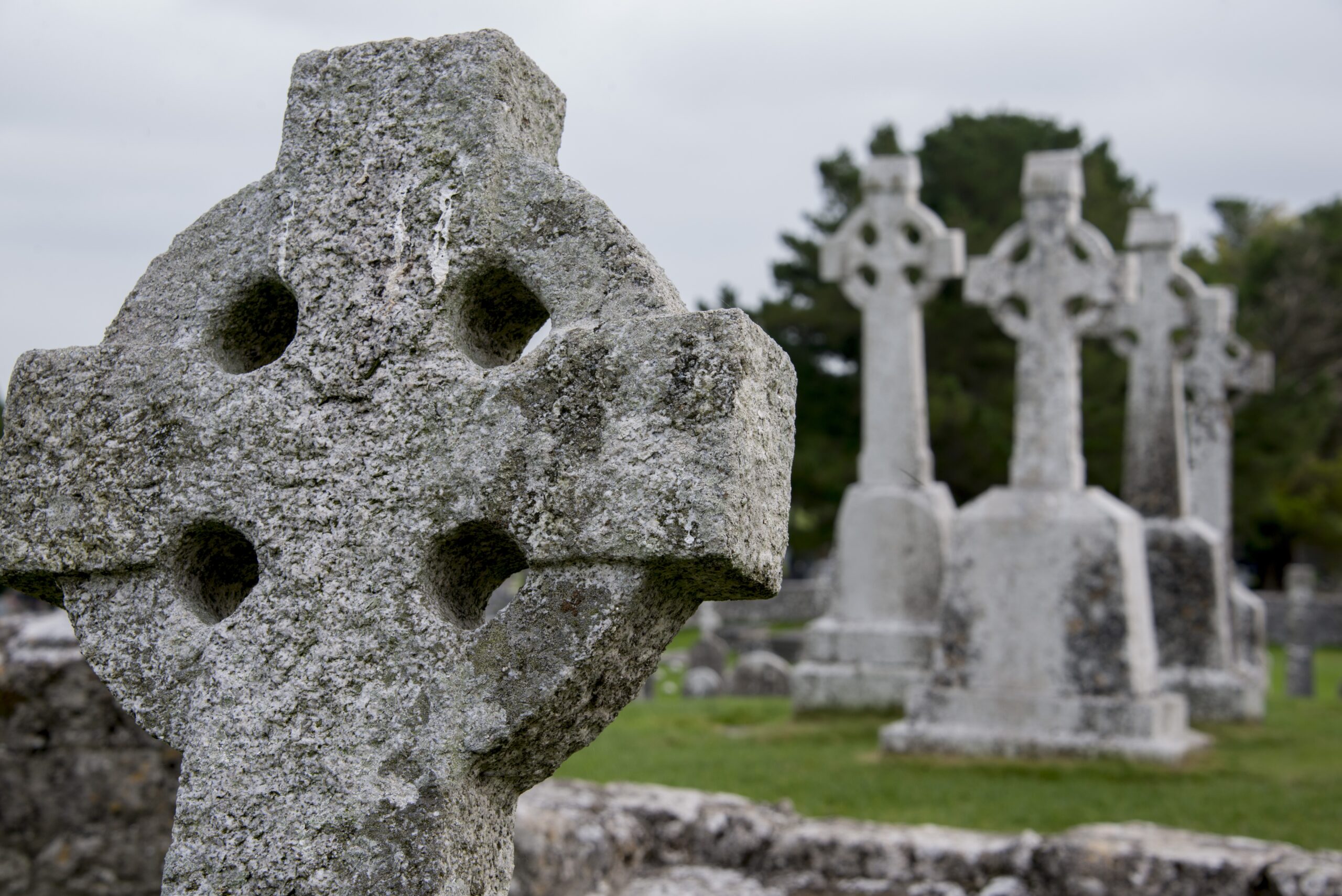 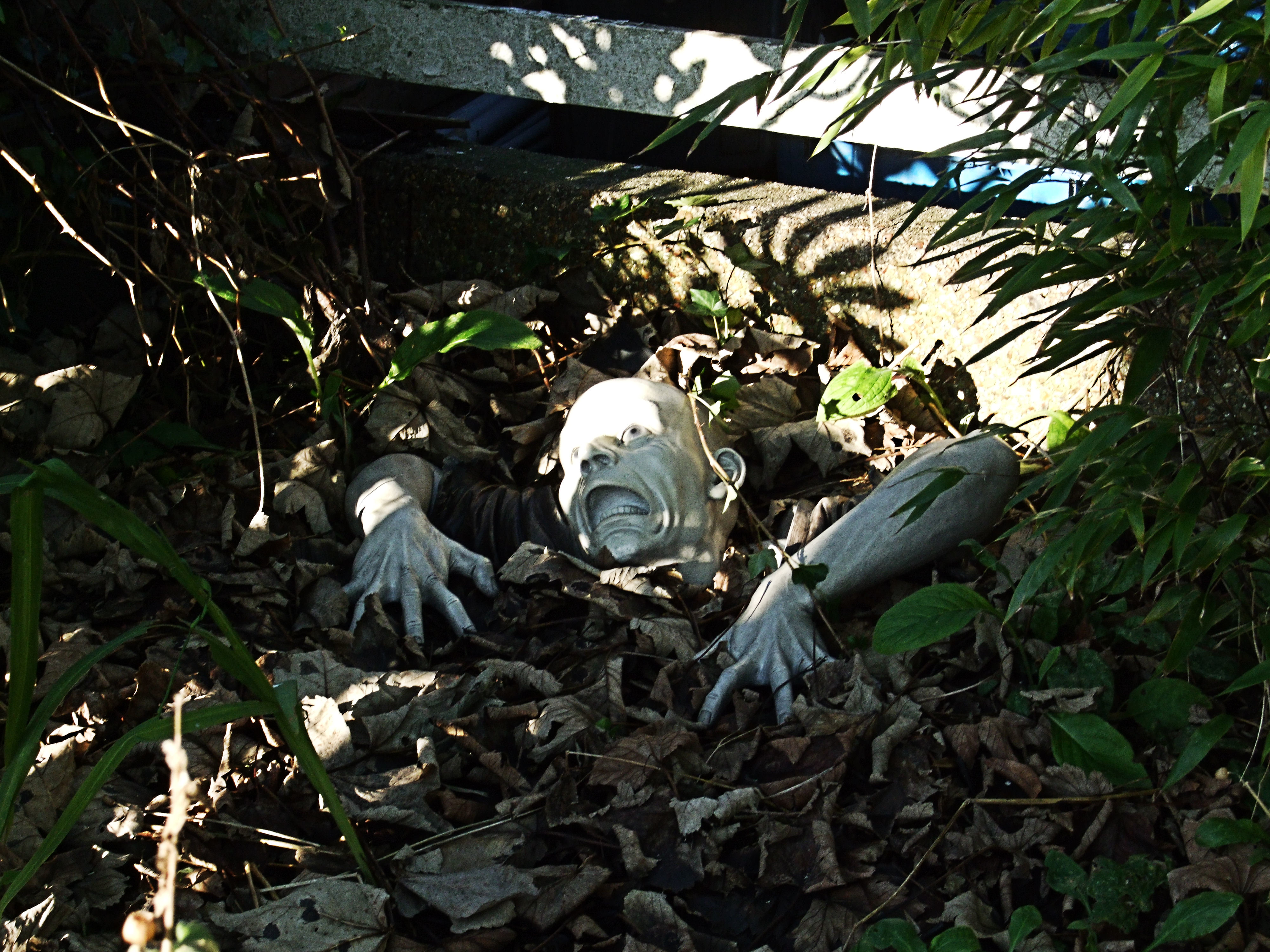 Nothing says death is precious like a miniature fairy graveyard 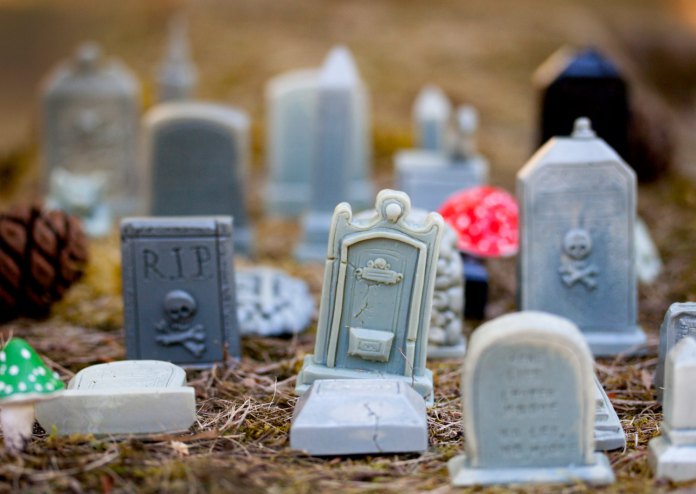 I love fairy doors as much as the next hopeless geek romantic. I even had a fairy post office made as an illustration for my last book. But why let the hippie fairies have all of the pixie-perfect fun? Goth fairies need self-expression, too. And what better way to share a little whimsical gloom than with a wee fairy graveyard in the woods?

For $60, a terrarium company called Jpants sells a 25-tombstone miniature graveyard kit. The polymer resin tombstones average about 2" in height. The "Spooky-Ass Mini Graveyard Kit" is sold as a terrarium accessory, but we think it'd look equally at home behind the tree in the park with the fairy door. Circle o' life. [Via Dirge] Read the rest 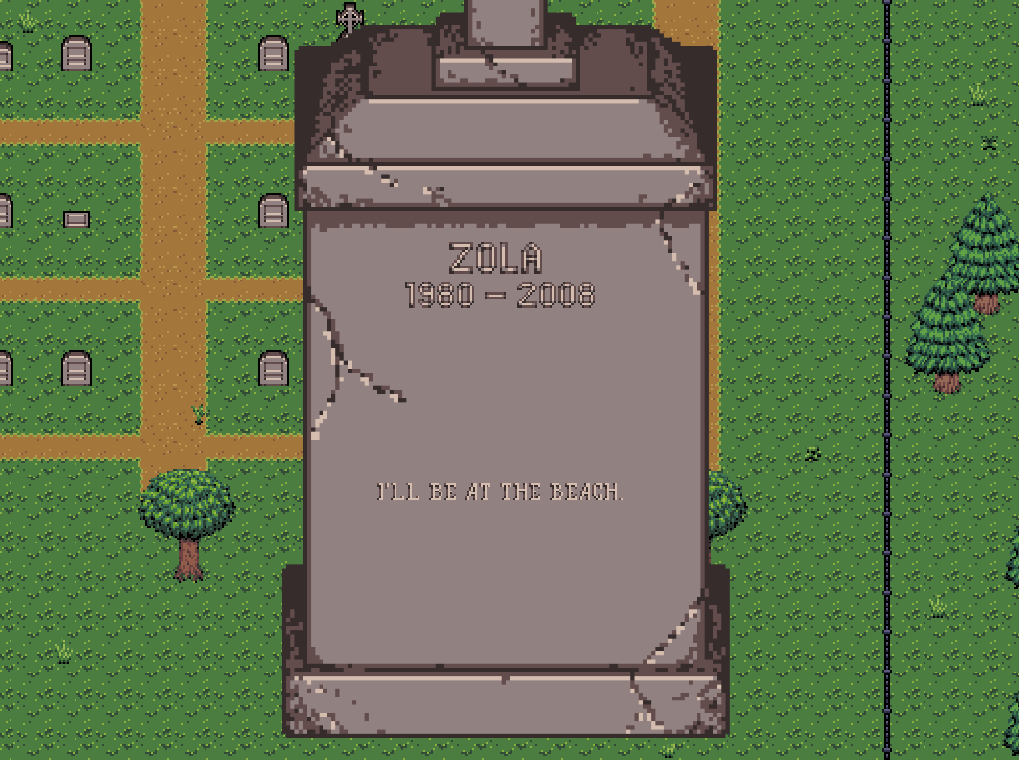 And then, of course, there are the graves memorializing people who aren't much older than you—maybe they're even younger. Read the rest