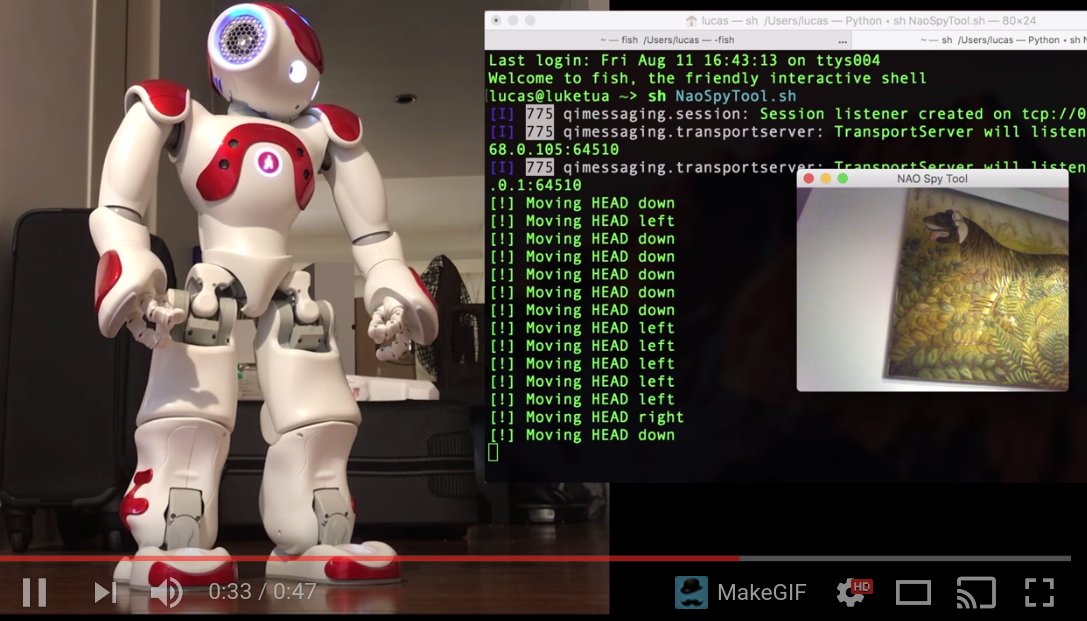 This week at Singapore's Hack in the Box conference, researchers Lucas Apa and Cesar Cerrudo from the Argentinian security research company IOActive will present their findings on the defects in humanoid domestic robots from UBTech and Softbank and industrial robot arms from Universal Robots; they're building on research published in March in which they released incomplete findings in order to give vendors a chance to patch the vulnerabilities they discovered. Read the rest