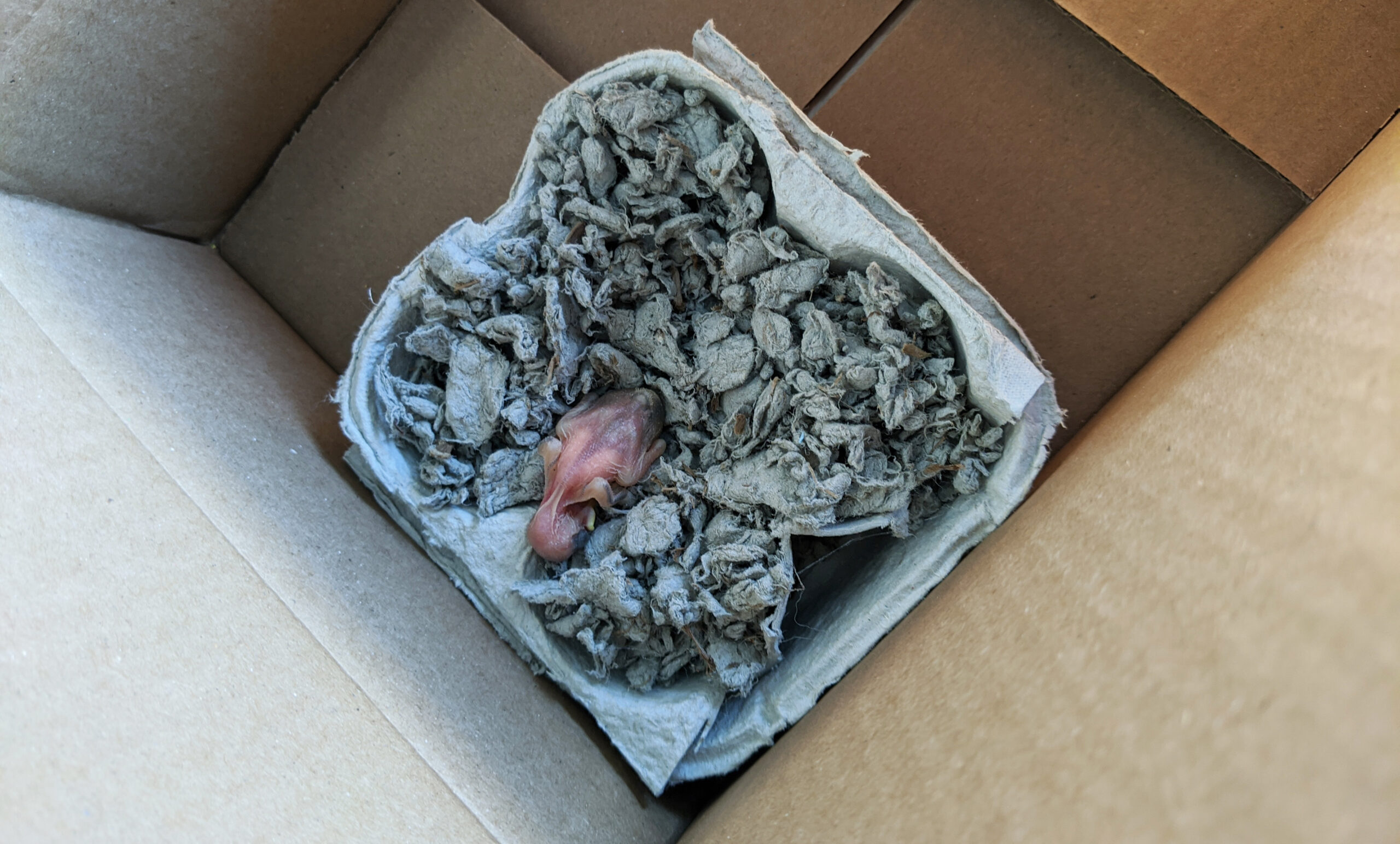 On Tuesday (or was it Wednesday? Yes, it was Wednesday), I noticed something on my front door steps. It was something small and freaky looking. It soon registered that it was a nestling, a featherless baby bird who had fallen from its nest in the curved Spanish tiles above the steps. Its eyes weren't even opened yet.

It wasn't the first time there had been an accident on those steps. Last year, an egg dropped from the same tiles. A half-formed, but beaked, baby bird remained, surrounded by broken eggshell. Dead, of course. The year before, just broken eggshells and yolk. No actual bird. You'd think the birds would learn not to build a nest in our terracotta roof slide.

I called out to my 15-year-old daughter, SJ, to help me think the situation out. Is it dead? ("I don't know!") Oh my gawd, it's moving. Did she think it had broken its neck too? ("Maybe...?!") Should we bury it? ("MOM! It's still ALIVE!") But, I don't want it to SUFFER! ("Mom, no.") Yes, it was alive. Struggling, but alive. It was difficult to determine if there were injuries but, as its beak opened and its legs squirmed, burying it no longer was an option.

Panic set in. We couldn't just leave the little guy there. This tiny creature suddenly seemed much bigger as I realized that I'd have to deal with it. I'd have to be the one who has to do something with its fleshy three-inch-long body. I grew up in a rural area and saw a fair amount of wildlife mishaps in my childhood but I was never the one charged with "cleanup."  Read the rest 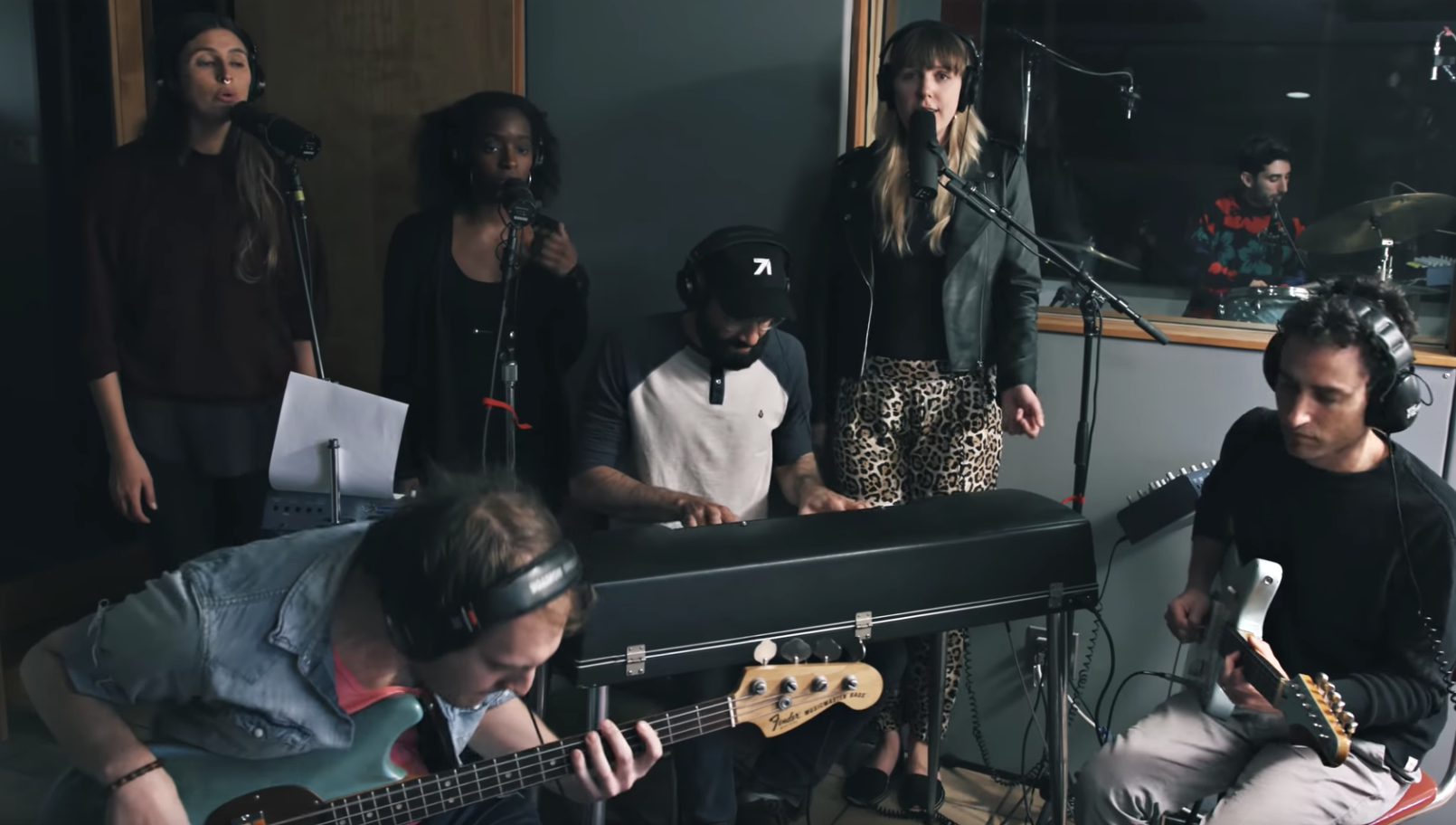 Here are the other two:

You Make My Dreams

Previously on BB: Pomplamoose covers other songs Read the rest