For Popular Science, the photographer and journalist Stan Horaczek took a deep dive into NYC's repair shops — places that repair cameras, musical gear, lighting fixtures and even jeans. Horaczek does a short writeup describing each shop he visits, including this description of the camera-repair shop depicted above: Husks of vintage film cameras and lenses […]

if you can't open it you don't own it 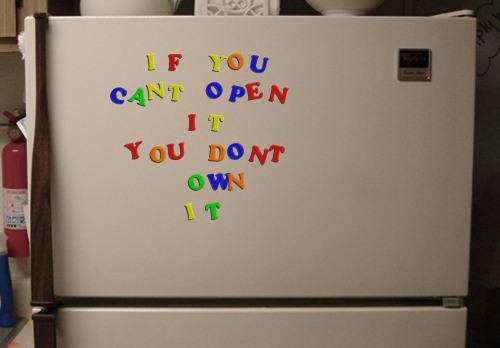 From the 2018 National Assessment of Educational Progress: "In 2018, fifty-three percent of eighth-grade students reported that they believed they could perform a variety of technology- and engineering-related tasks such as taking something apart to fix it or see how it works." 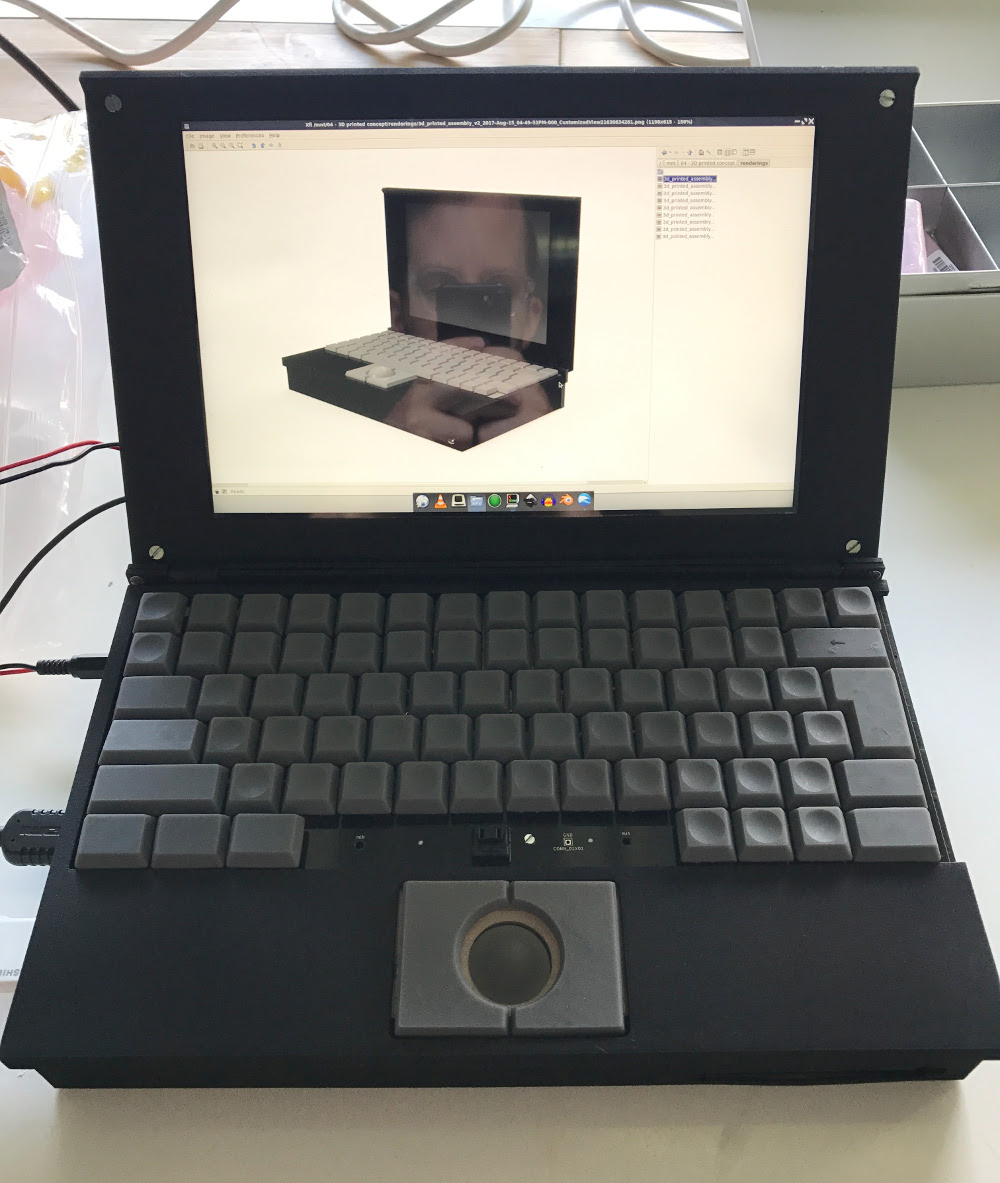 Lukas F. Hartmann grew up on PCs like the Sinclair ZX Spectrum, Commodore 64 and Amiga 500, and while he appreciates the power and portability of modern laptops, he missed the character and invitation of experiment in these classic PCs. 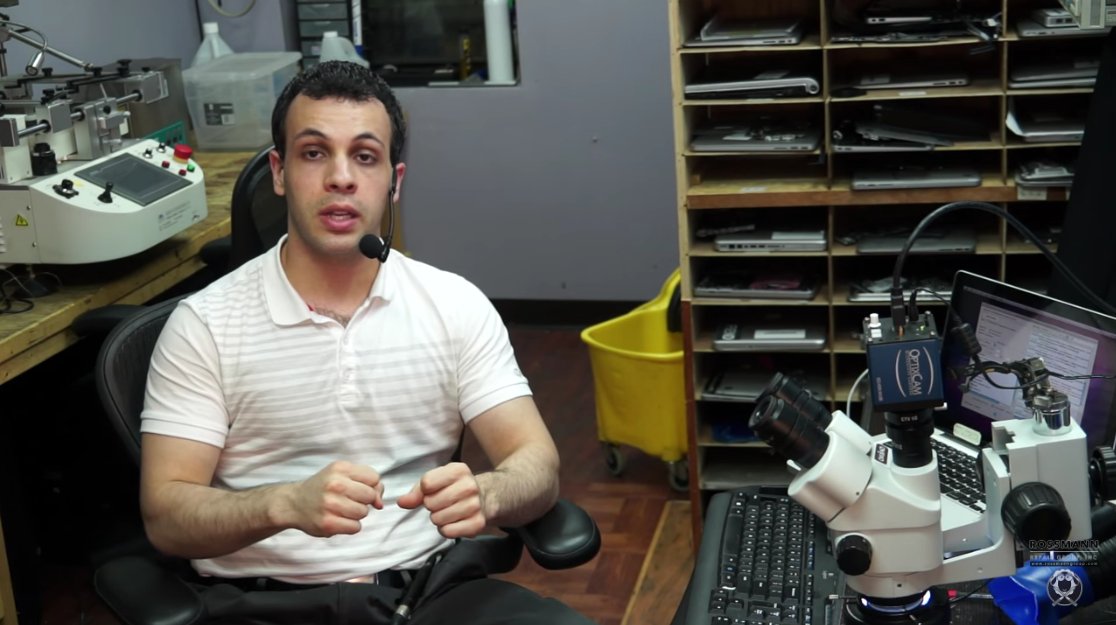 Louis Rossmann is an independent service technician in New York City who has repaired Apple products for years.

The Senate has approved a bill (which already passed in the House) that makes it legal for you to unlock the phones you own so you can choose which carrier you use.

The Slo-Mo Guys — a YouTube channel filled with fast things in slow motion — have a go at a hard drive. It's pretty amazing on its own — seeing that blurred, too-fast-to-follow arm slowed down is like kung-fu bullet-time for electronics. But once they start splashing water on the mechanism? Woah. How a Hard […]

Nat sez, "You're on a racing yacht, 650 miles from the finish line of the fifth leg of an around-the-world race. Your mast breaks, you send a team member up to cut free the sail. He slashes at the rigging but also himself, and blood drips down the mast. He comes down white with blood […]