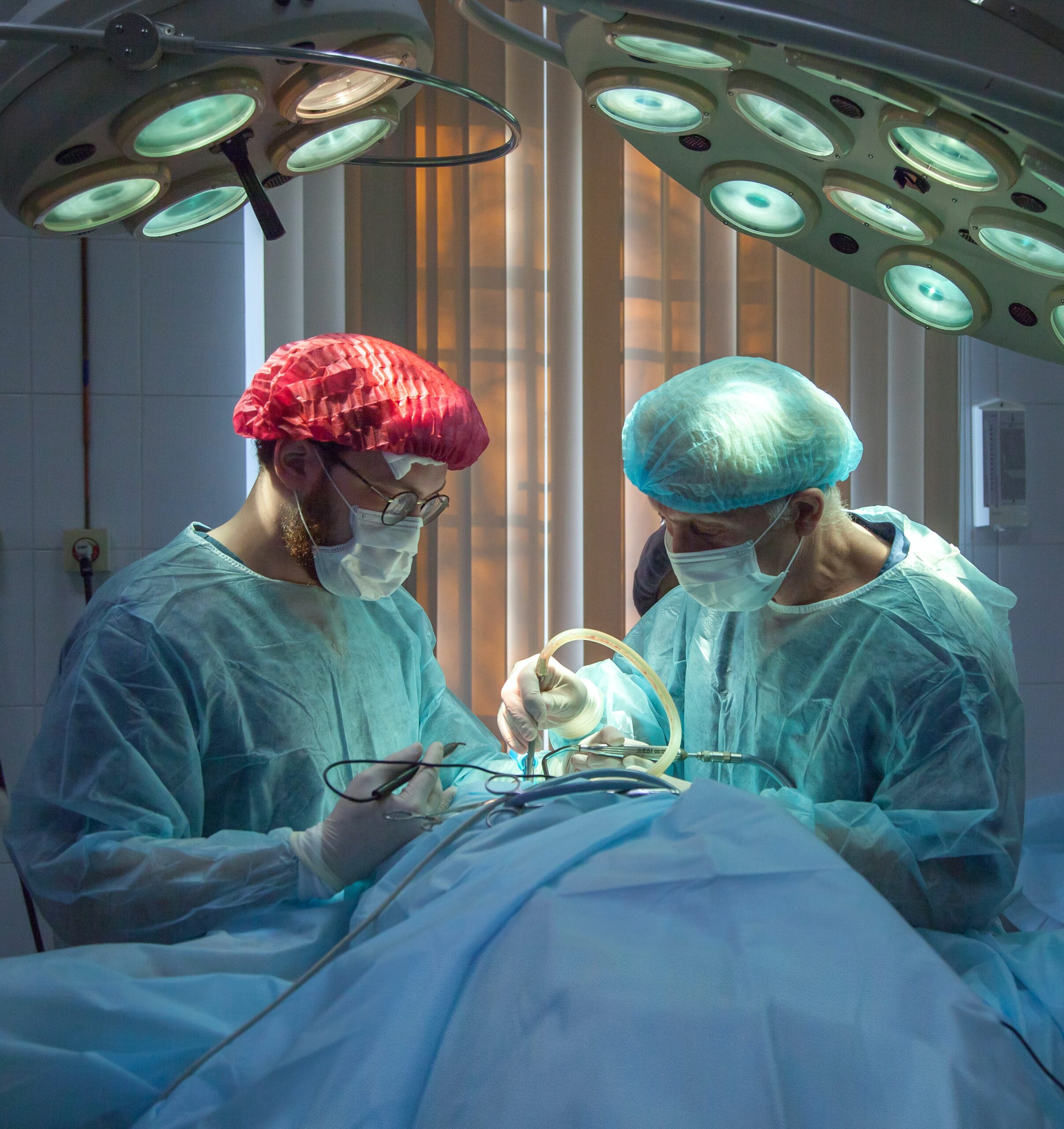 In the current context, we believe we have a biomarker of this condition, a serum level of a non-specific but is an acute phase reactant called serum ferritin. It looks like it may be to be one of the more reliable biomarkers of cytokine dysregulation.

You can't vaccinate an octopus

In a piece on octopus farming, Katherine Harmon mentions a fascinating fact — octopuses don't have an adaptive immune system, the handy-dandy network of different immune-response cells that allow us vertebrates to more easily fight off infections our bodies have encountered before.

That's a problem if you're trying to raise a bunch of invertebrates in close quarters (as per a farm) because you can't immunize them against pathogens that could easily spread from one octopus to another. As a random biological tidbit, though, it's just damned fascinating. Check out this doctoral thesis for more information on how the octopus immune system does work. You should also read this story that looks at the evolution of the adaptive immune system and asks a key question — does having immune "memory" really make us that much better off than the animals that don't have it?

Sometimes, allergies show up almost immediately. Other times, they form over long periods of close exposure to the allergens. It's this later issue that can be a big problem for scientists and their ability to work with certain laboratory animals. Fifteen to 20 percent of scientists who work with mice and rats may eventually become allergic to those animals, writes Hilary Rosner in The New York Times. So what happens when your immune system affects your ability to do your job? Read the rest