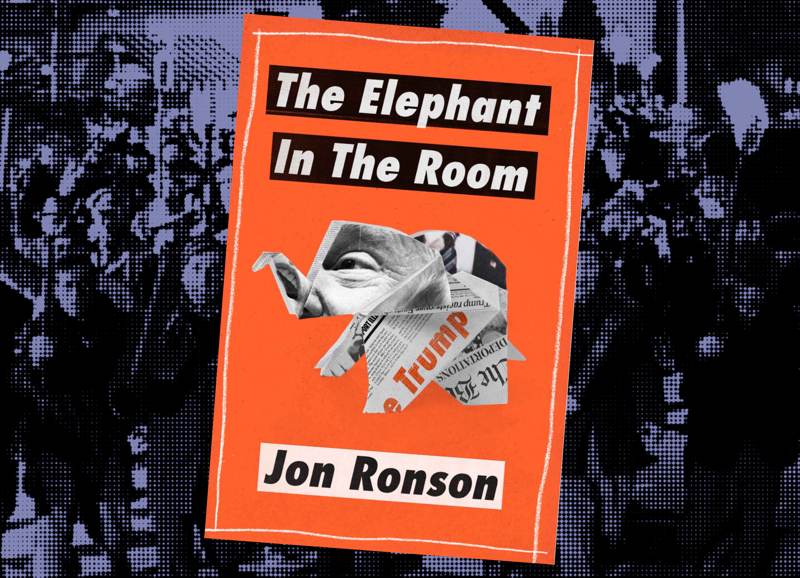 Jon Ronson is my favorite author of book about charismatic charlatans, dangerous lunatics, and interesting weirdos. So I am eager to read his brand new Kindle Single, The Elephant in the Room: A Journey into the Trump Campaign and the “Alt-Right”

From the bestselling author of So You’ve Been Publicly Shamed, Them, and The Psycopath Test, comes Jon Ronson’s new Kindle Single – a shocking and entertaining unveiling of the people behind Donald Trump’s candidacy, The Elephant in the Room: A Journey into the Trump Campaign and the ‘Alt-Right,’ (a Kindle Single, on sale today). Over the summer, Ronson travels to the Republican National Convention, where he reunites with an old acquaintance -- the influential provocateur and conspiracy talk-show host Alex Jones -- who draws him into one of the most bizarre presidential campaigns in American history. From the private Winnebago where conspiracy theorists and fear mongers discuss key campaign decisions, to encounters with the notorious political operative Roger Stone, Ronson’s journey into Trump’s world introduces us to a who’s who of the campaign machine, and discovers what makes them tick—and what ticks them off.

Whimsical, hilarious and often downright terrifying, The Elephant in the Room captures a defining moment in our time as only Jon Ronson could see it. 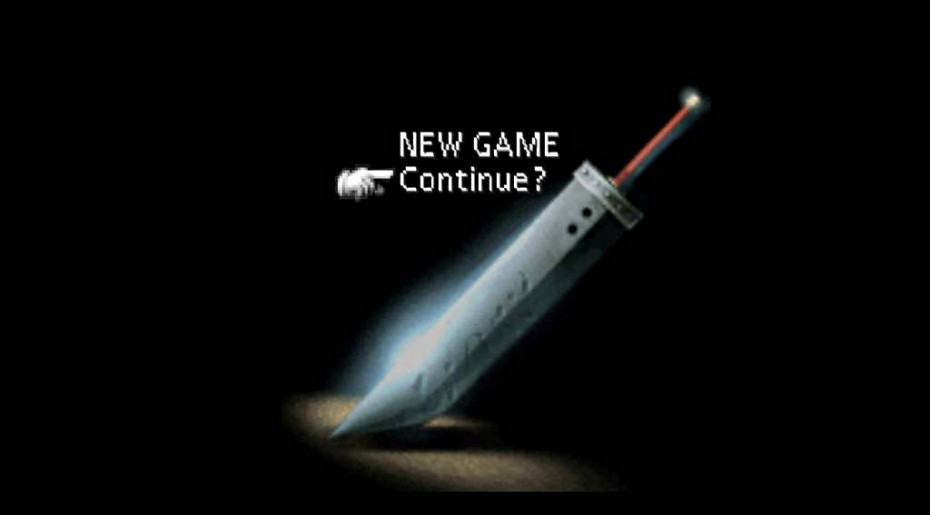 Our newfound power to ruin the lives of strangers with tweets