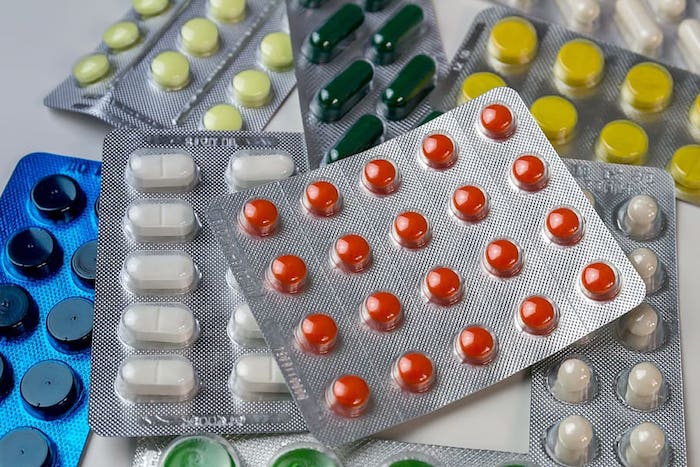 Two gentlemen in Florida couldn't have been more accommodating in pointing police to their massive stash of narcotics. When an officer stopped the duo – Ian Simmons and Joshua Reinhardt, both 34 years old – for speeding at a mere 95mph, he easily spotted two bags in their Kia that were labeled "Bag Full of Drugs."

And police say it led to a jackpot: 75 grams (2.6 ounces) of methamphetamine, more than a kilogram (2.2 pounds) of the date-rape drug GHB, 3.6 grams (0.12 ounces) of fentanyl, plus ecstasy, cocaine and assorted paraphernalia. The driver and passenger were both booked on multiple felony drug charges, according to the Florida Highway Patrol, with a hand from Prince [the drug-sniffing pooch] of the Santa Rosa County Sheriff’s Office.

An embossing label gun is my favorite way to label 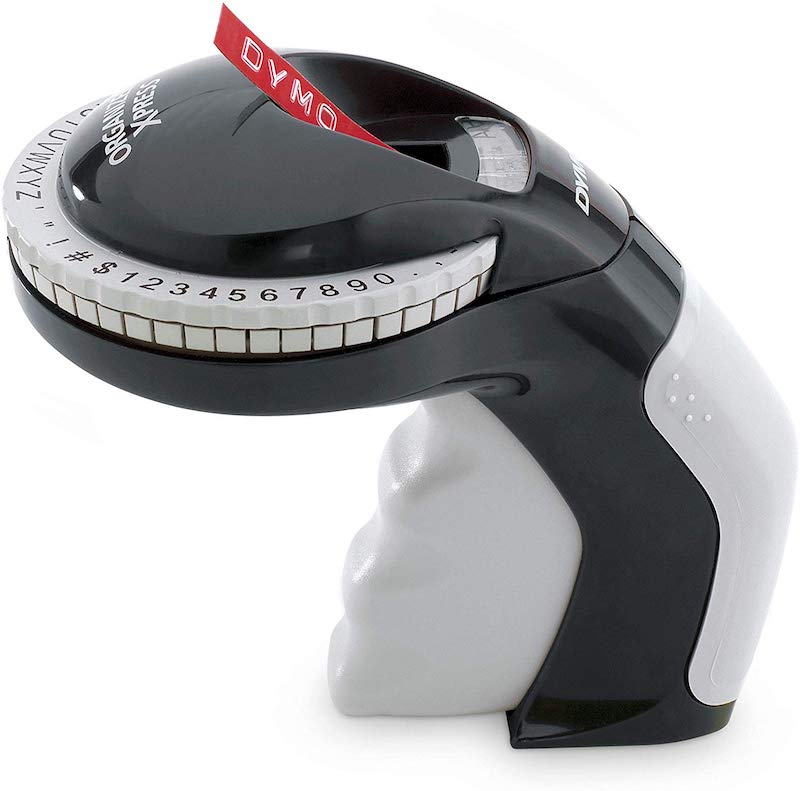 This DYMO Xpress embossing label gun is the boss. Read the rest 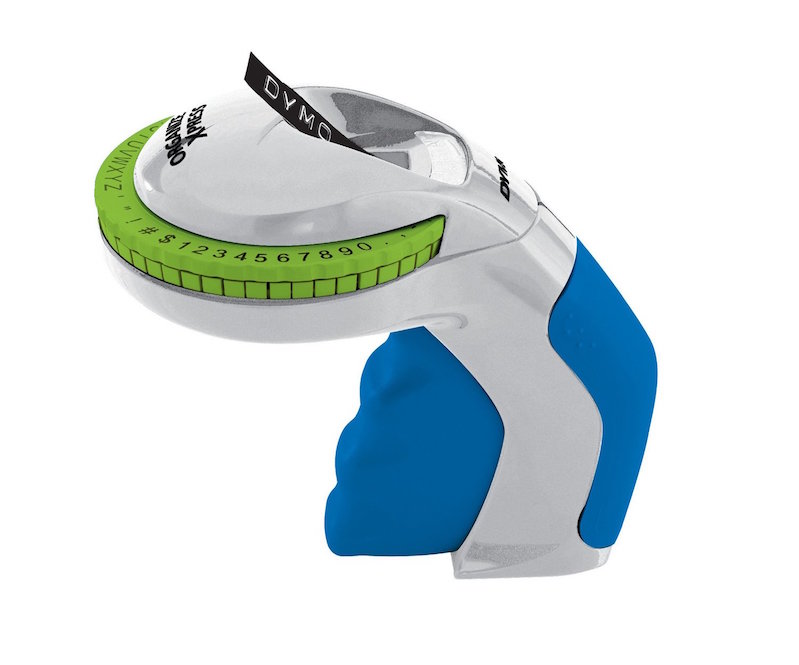 Want to label things like Mom and Dad did?

I needed a label gun, but I hate the printer-in-your-hands models. What I needed was an old-style click-wheel embossing label maker!

I remember spending hours as kid making labels with my dad's click wheel embosser! A hard plastic tape runs through a mini-printing press, and you simply squeeze to emboss letters on to it. This click wheel is simple to mash, I remember my parents one as taking Herculean effort.

The tape comes in all sorts of great colors too!