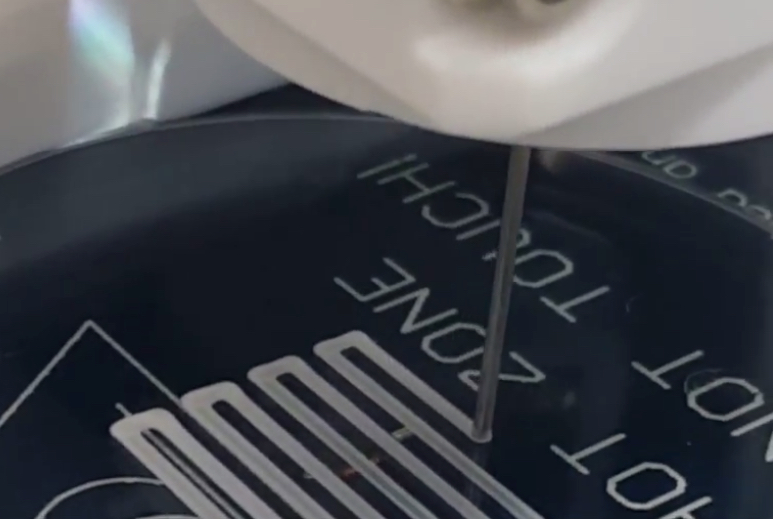 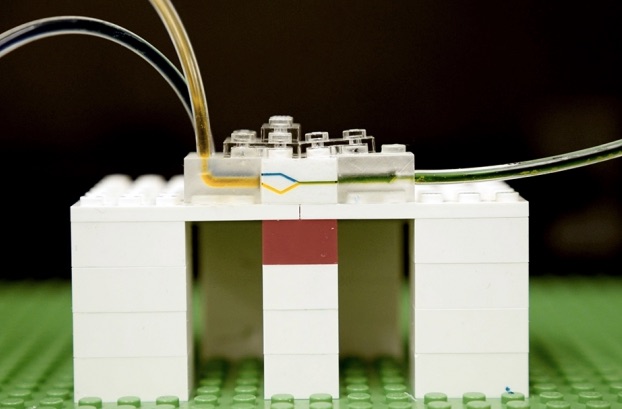 In which a graduate student in cancer genetics regales us all with a tale of the disgustingly horrific things that can end up growing in a cell culture plate if you aren't careful. Do not read while eating. Read the rest

The dirtiest wind power in America

In the left-hand corner of this photo, towards the back of the shot, you can see what researchers at Colorado State University jokingly call "the dirtiest wind power in America."

In reality, it's a diesel-powered electric generator—just a smarter version of the kind of machine that you might kick on at your house during a blackout. But this dirty diesel is actually helping to make our electric grid cleaner. This room is a smart grid research laboratory, a place where scientists and engineers learn more about how wind and solar power affect our old electric infrastructure, and try to develop systems that will make our grid more stable and more sustainable.

They use this diesel generator to model wind power on a micro-grid. The electricity produced by a wind farm doesn't enter the grid as a steady, flat signal. Instead, it fluctuates, oscillating up and down with shifts in wind currents. The diesel generator can mimic those patters of electricity production. With it, Colorado State researchers can study the behavior of wind currents all over the United States without having to have labs in all those places. They can also recreate wind events that have already happened—like a major storm—to find out how that event affected the grid and learn how to better adapt the grid to future situations.

The Energy and Engines Conversion Lab at Colorado State University

Learn more about how the grid works and how renewables fit into our existing infrastructure in my book, Before the Lights Go Out: Conquering the Energy Crisis Before It Conquers Us. Read the rest

The Blast Lab at Imperial College, London, is a place where scientists study how explosions affect the human skeleton, and try to find ways to mitigate some of those effects. As you can imagine, this involves blowing stuff up fairly regularly and The Blast Lab is a pretty loud place.

But the team of students behind PLoS' Inside Knowledge blog noticed something cool about that. The sounds in The Blast Lab weren't just loud noises, they were loud notes. Edit them together, and you could reproduce a whole song, using nothing but sounds recorded in a working scientific laboratory.

In this video, the Inside Knowledge crew plays The White Stripes' "Seven Nation Army" on the Imperial College Blast Lab. In case you're curious, here's the breakdown showing what lab equipment the team used to replicate the sound of which instruments.