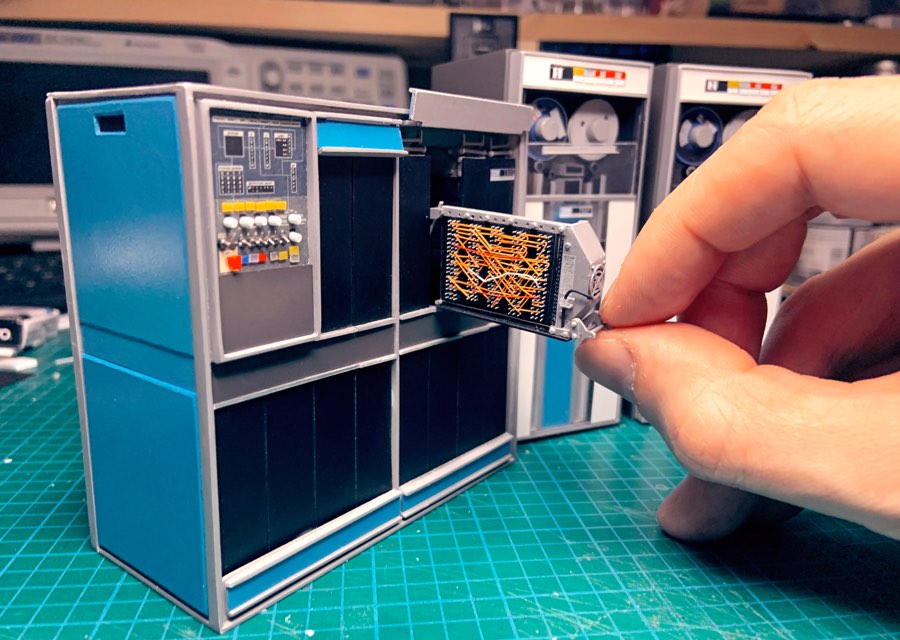 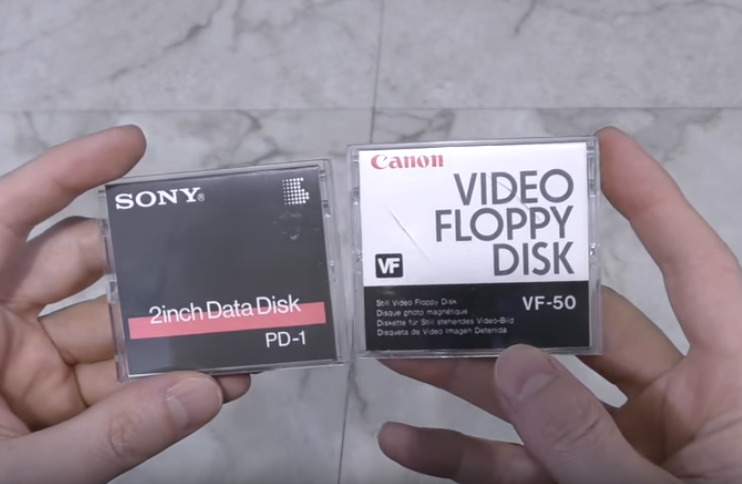 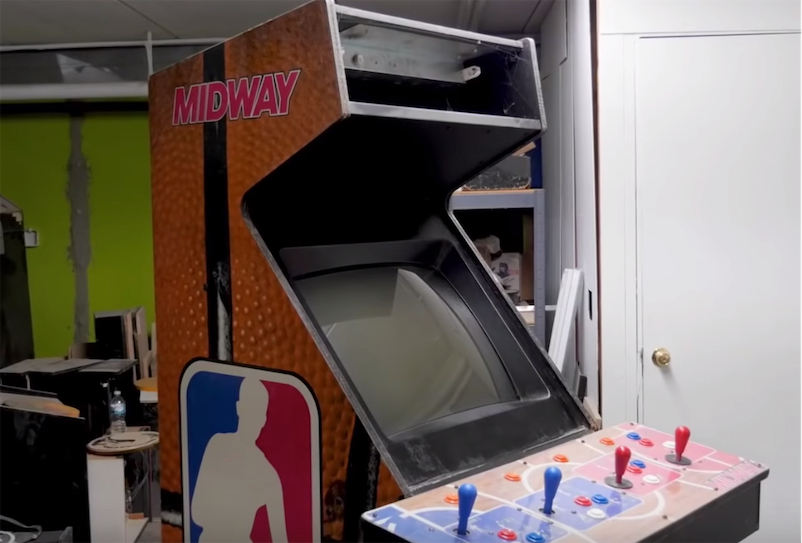 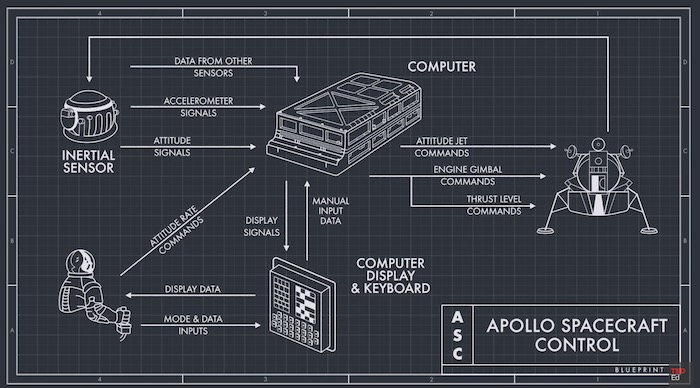 In the late 1960 NASA engineers were tasked with developing a digital flight computer that took up just one cubic foot of  space on the Apollo 11 capsule and the software to guide the crew to the Moon. This TED-Ed video explains how it was done.

The Apollo 11 moon landing was about the astronauts, mission control, software and hardware all working together as a seamless integrated system. None of which would have been possible without the contributions of one engineer: Margaret Hamilton. Who was this pioneer? Matt Porter and Margaret Hamilton detail how a woman and her team launched the software that took mankind to the Moon. 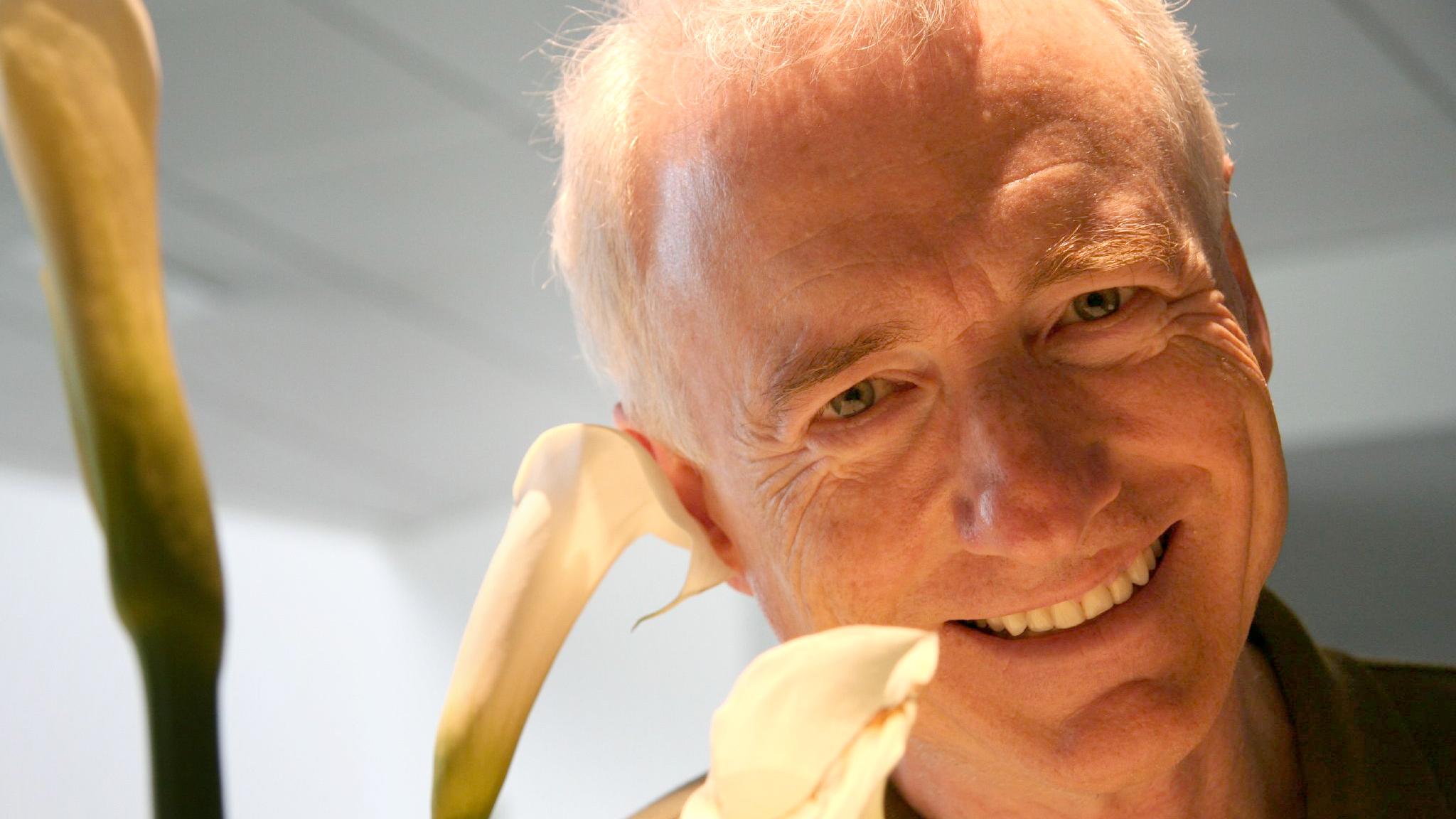 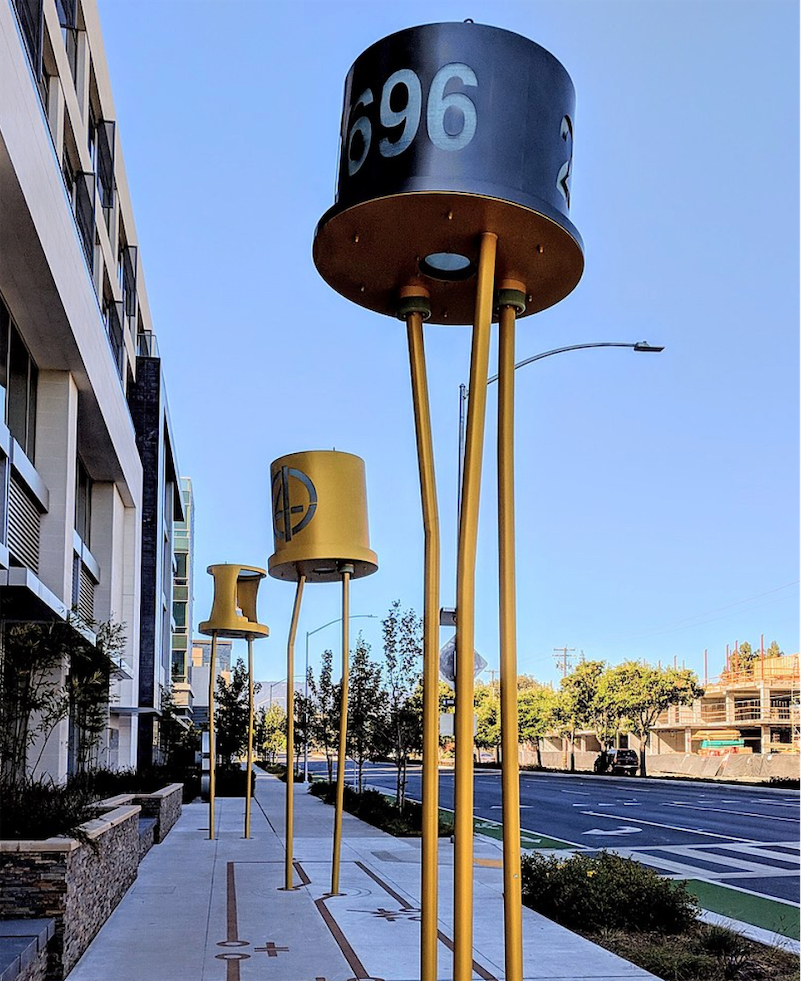 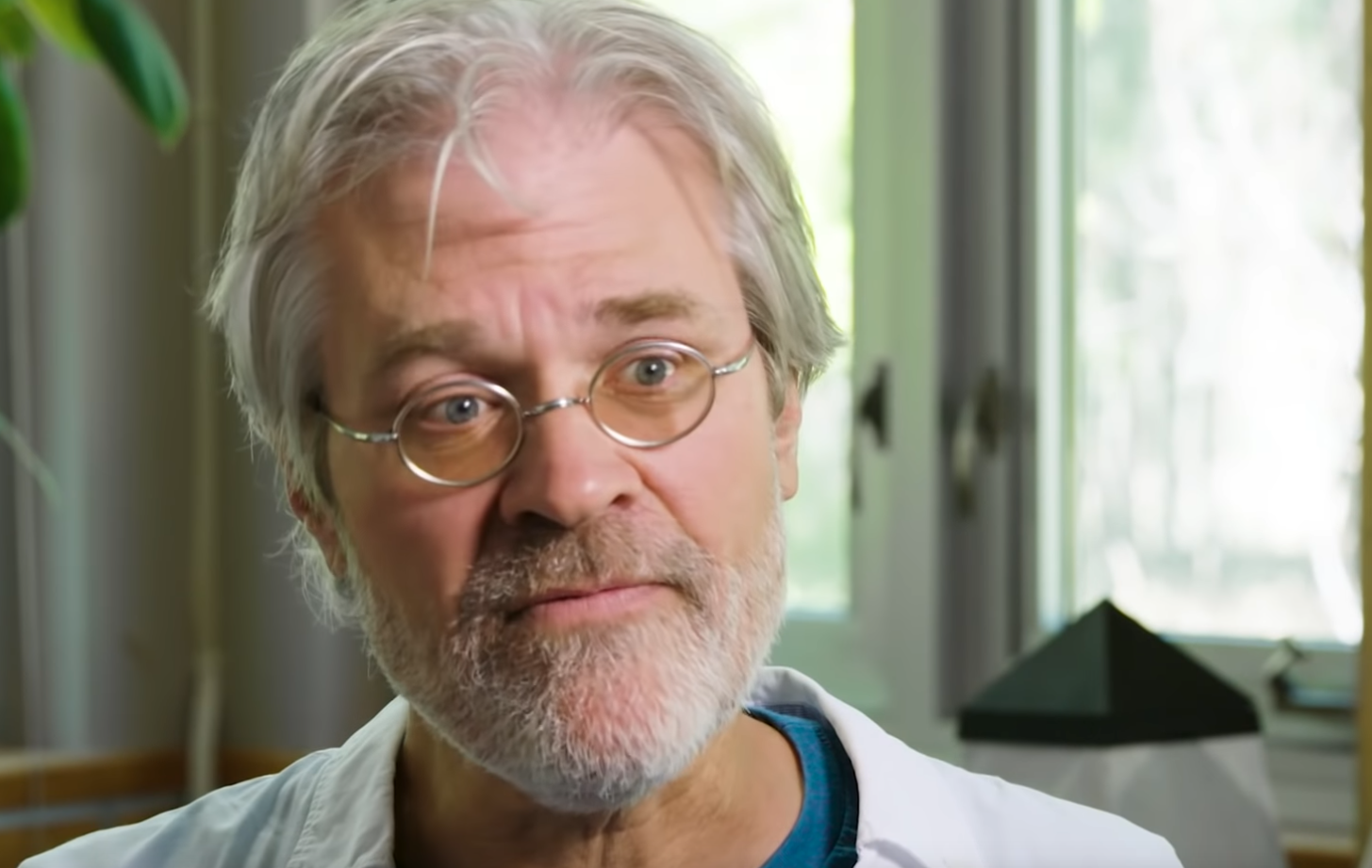 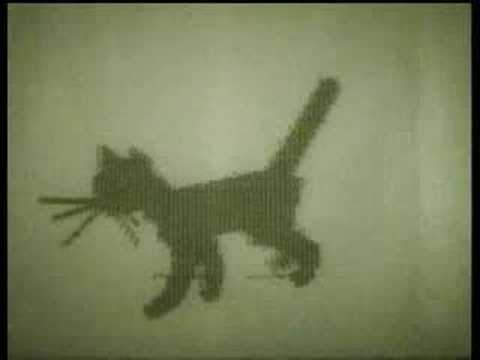 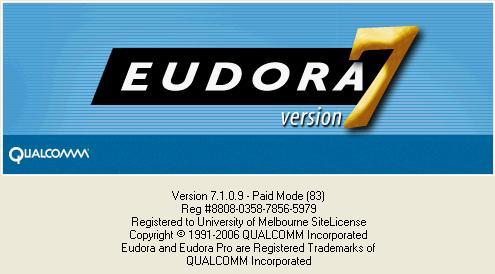 Eudora -- first released in 1988 -- was the first industrial-strength email client designed to run on personal computers like IBM PC and the Macintosh; though there are still die-hard users of the program, the last version was published in 2006. Read the rest

I was going through my copy of Stewart Brand's 1974 book, II Cybernetic Frontiers (1974) when I came across this sketch by computer scientist Alan Kay, who conceived of a tablet computer in 1972 called the Dynabook. Although it used a stylus and a keyboard, his 43-year-old sketch of two kids sitting in the grass playing video games on their Dynabooks looks like kids today playing games on their iPads. Read the rest 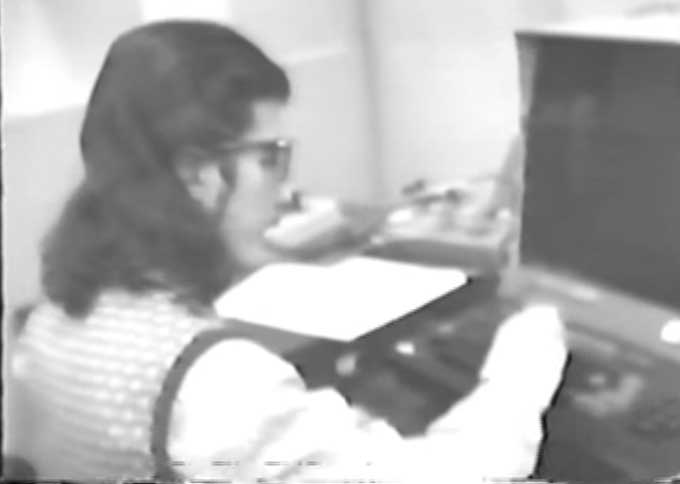 In 1974 a man with a communications disorder made history when he ordered a pizza over the phone with a talking computer built by Michigan State University's Artificial Language Laboratory. He tried calling Dominoes four times, but they thought it was a prank and hung up on him. But another pizza delivery service took the order. 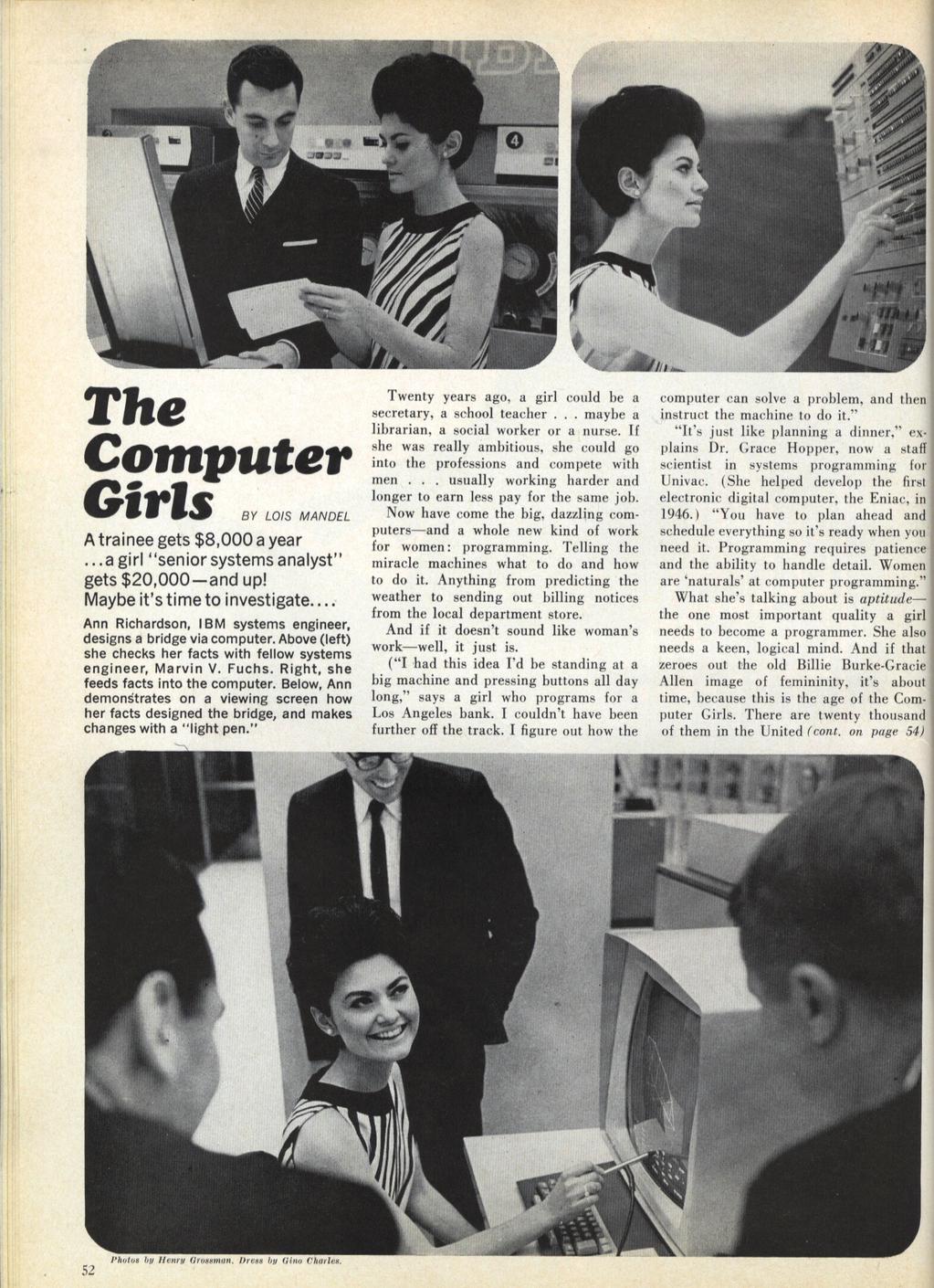 Back then, the women themselves were sometimes called “computers.” They used these machines to compute. 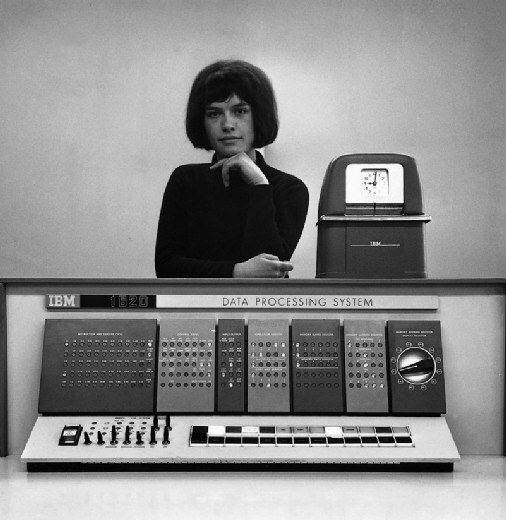