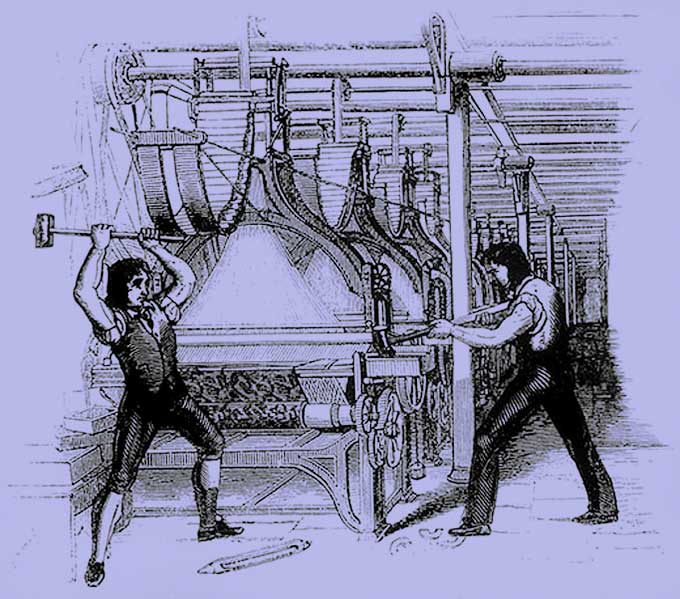 Our friend and frequent Boing Boing contributor Clive Thompson has a piece in the January/February issue of Smithsonian magazine entitled "Rage Against the Machines." He explores the 19th century Luddite Revolution, the first rebellion against automation, comparing it to the upcoming robot workforce revolution. I didn't know that pre-industrial textile workers were well-paid and had […]