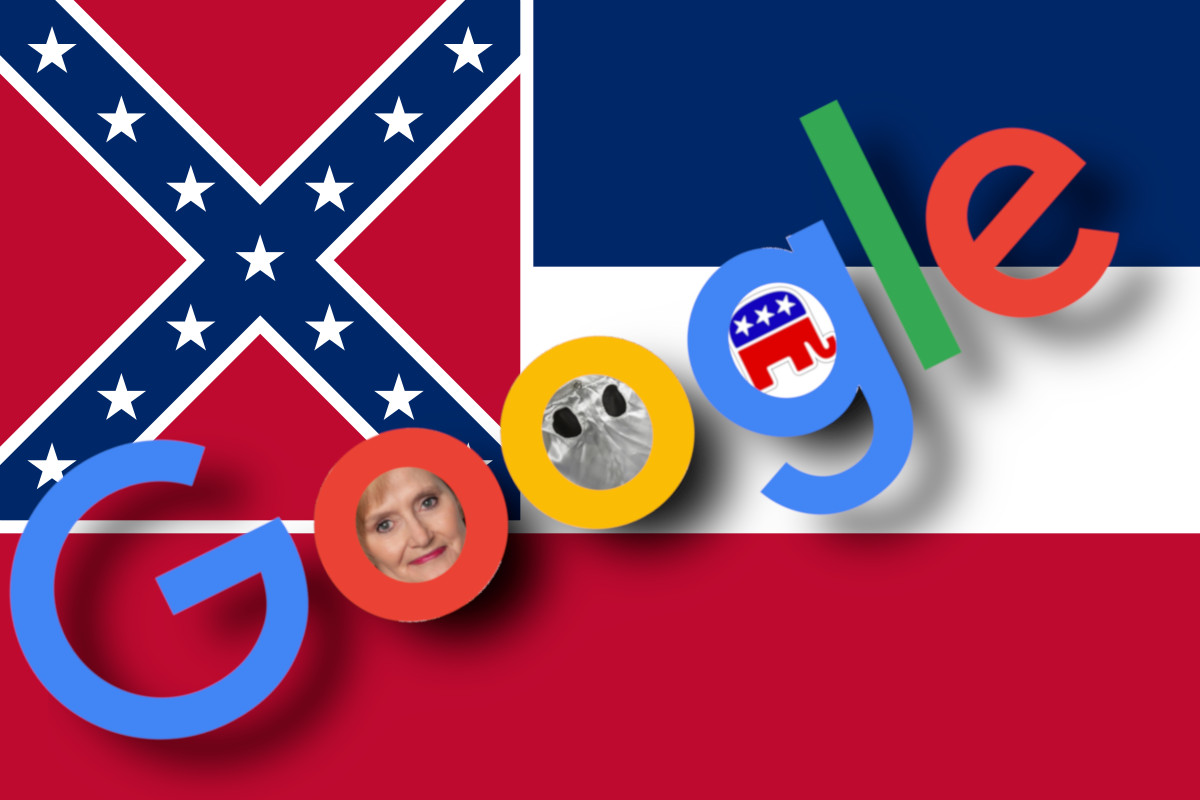 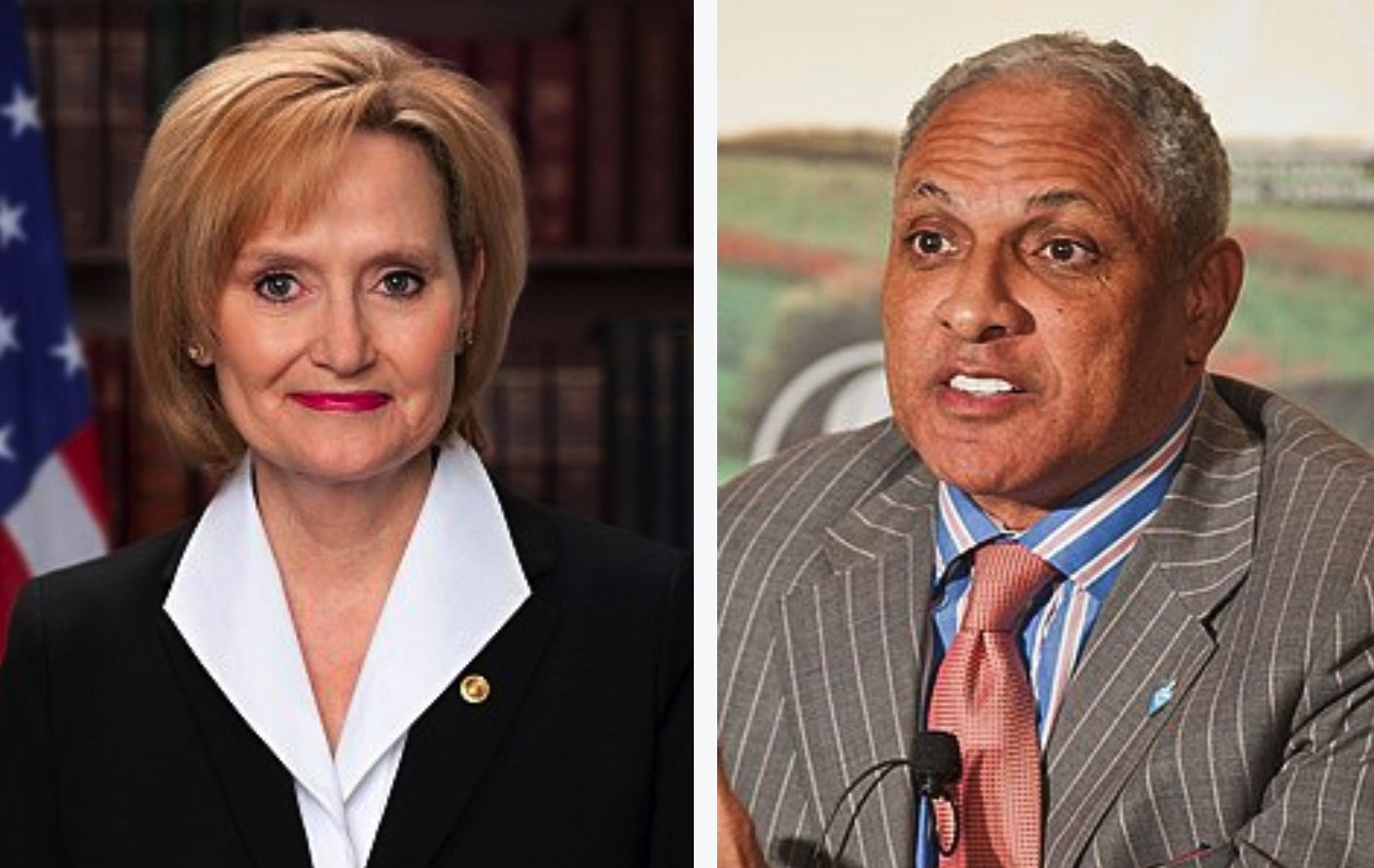 "If he invited me to a public hanging, I'd be on the front row," Sen. Cindy Hyde-Smith said of a supporter who praised her. Hyde-Smith is facing a run-off election; her opponent is a black man.

"If he invited me to a public hanging, I'd be on the front row"- Sen. Cindy Hyde-Smith says in Tupelo, MS after Colin Hutchinson, cattle rancher, praises her.

Hyde-Smith is in a runoff on Nov 27th against Mike Espy. pic.twitter.com/0a9jOEjokr

“Hyde-Smith’s decision to joke about ‘hanging,’ when the history of African-Americans is marred by countless incidents of this barbarous act, is sick,” said NAACP president Derrick Johnson in a statement Sunday. “Any politician seeking to serve as a national voice of the people of Mississippi should know better.”

Democrat Mike Espy, whom she’ll face in a Nov. 27 runoff election, said the comment had “no place in our political discourse.”

In conservative "jokes" about violence, always look for the rope. Read the rest 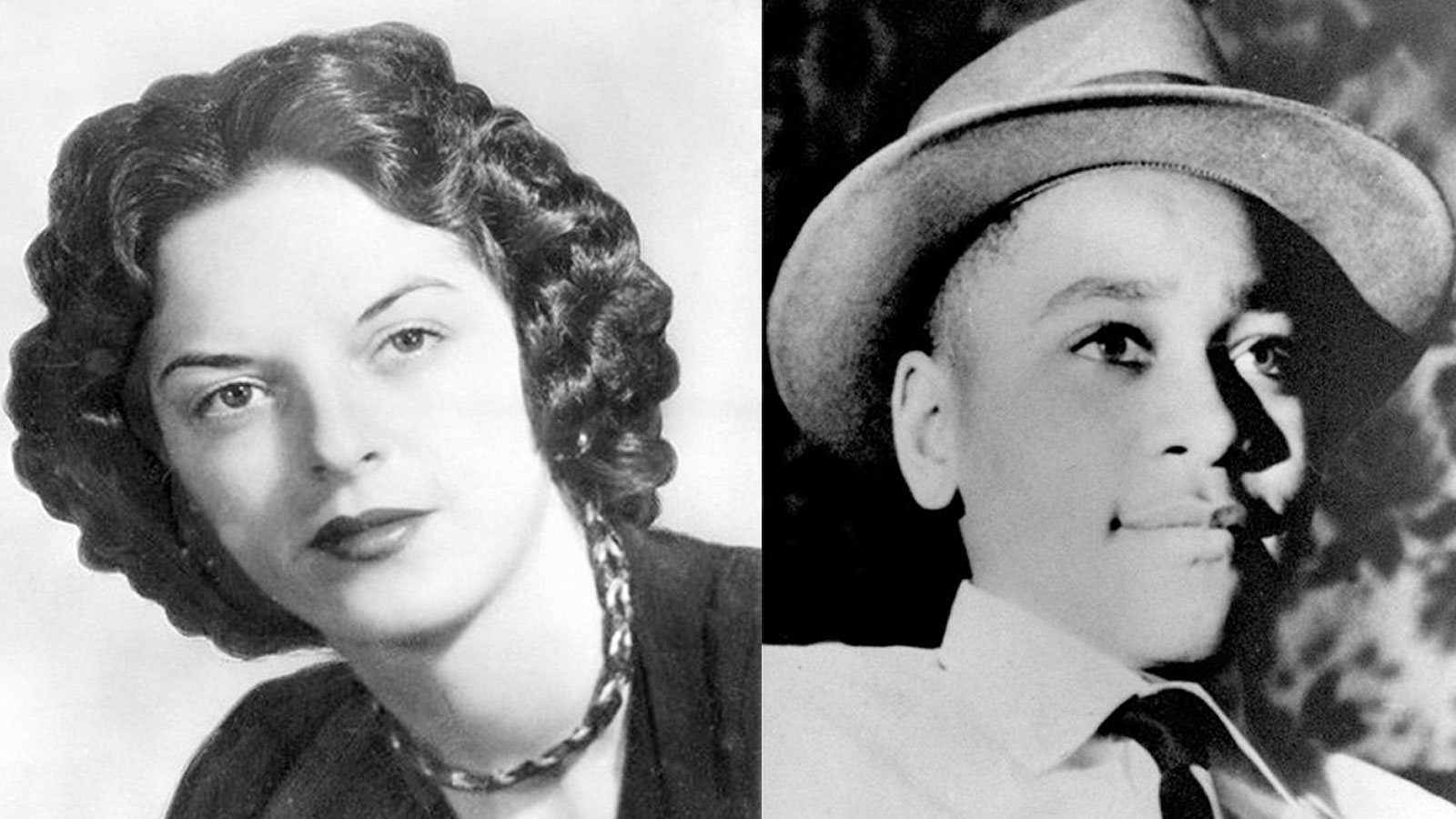 Emmett Till was a 14-year-old black boy lynched after a Mississippi woman, Carolyn Bryant Donham, claimed he made "advances" on her. His killers were acquitted of kidnapping and murder by an all-white, all-male jury. Then, free of further legal jeopardy, they admitted to it. Their casual indifference and impunity helped catalyze the civil rights movement.

In a new book, The Blood of Emmett Till (Simon & Schuster), Timothy Tyson, a Duke University senior research scholar, reveals that Carolyn—in 2007, at age 72—confessed that she had fabricated the most sensational part of her testimony. “That part’s not true,” she told Tyson, about her claim that Till had made verbal and physical advances on her. As for the rest of what happened that evening in the country store, she said she couldn’t remember. (Carolyn is now 82, and her current whereabouts have been kept secret by her family.)

The New York Times adds that "As a matter of narrow justice, it makes little difference; true or not, her claims did not justify any serious penalty, much less death."

... among thousands of lynchings of black people, this one looms large in the country’s tortured racial history, taught in history classes to schoolchildren, and often cited as one of the catalysts for the civil rights movement.

Photographs in Jet Magazine of Emmett’s gruesomely mutilated body — at a funeral that his mother insisted have an open coffin, to show the world what his killers had done — had a galvanizing effect on black America.