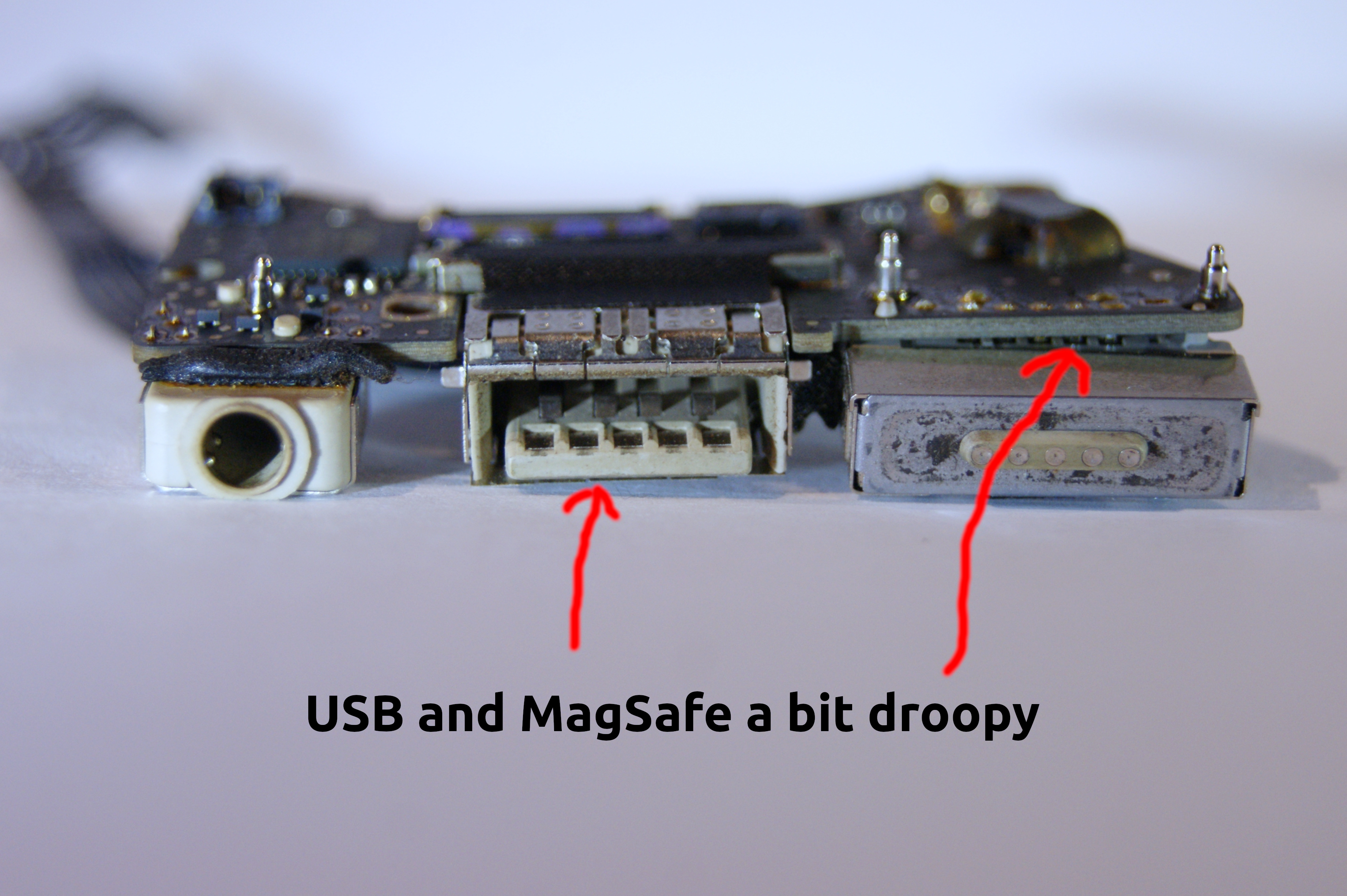 Alistair Wooldrige's MacBook Air died after a drop. So he popped it in the oven. Read the rest 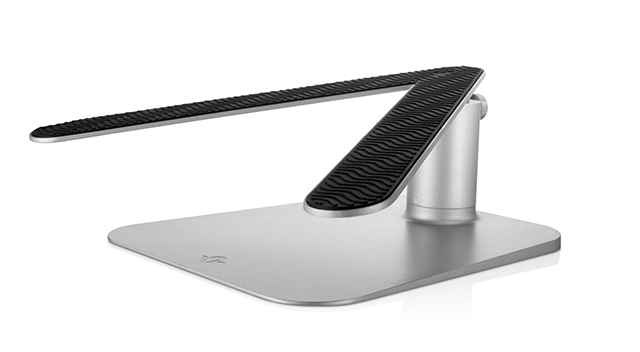 Back in 2011, I bought a 27” Thunderbolt Display to use with my MacBook when I was at home, working at my desk. It was huge, heavy as hell and, with a full suite of ports baked into its butt, wicked useful. This year, after being shipped across the country four times and riding around North America in a motorhome for the past three years, it finally gave up the ghost. It sucked taking it to be recycled. But, in all honesty, I’ve been feeling it was out of place for the tiny amount of space in our RV that we’ve allocated to be my work space.

After a few days of working in front of my laptop at my desk, I found that, from an ergonomic standpoint, life sucked without having a massive display to stare into while I typed. I have a neck injury that is very easily tweaked. Looking down for too long? That tweaks it. I decided that I needed to invest in a laptop stand.

I chose Twelve South’s HiRise for MacBook, for a number of reasons. First, I’ve used their gear in the past. It’s rock solid. The Compass iPad stand that I bought from them back in 2012 still gets a lot of regular use around the house and when I travel. Their BackPack shelf for my Thunderbolt Display was great too… although it’s not really all that useful since I trashed the monitor. Second, the stand is adjustable. I don’t like buying accessories that will only serve me in one situation. Read the rest 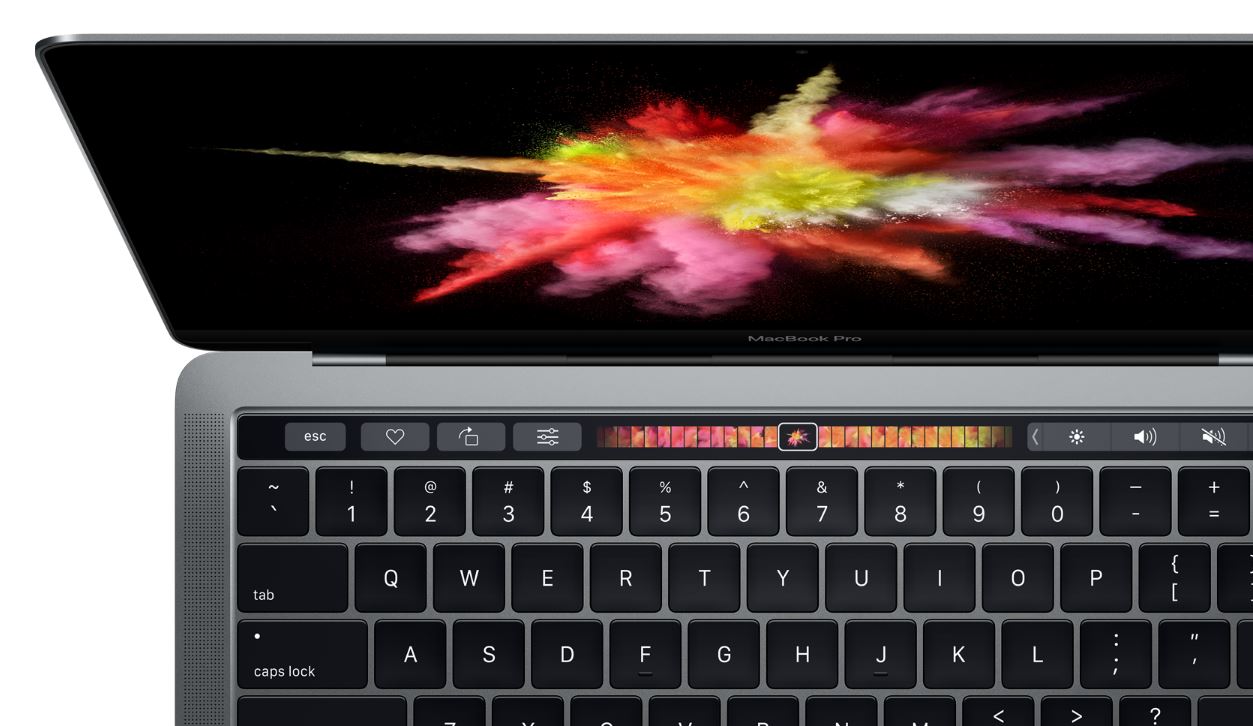 There's a huge sale on MacBook Pros right now at Best Buy, but Casey Johnston convinced me not to upgrade. The current models' keyboards have severe reliability issues, and are so badly-designed that service and replacement can take hours or days under warranty and cost hundreds of dollars out of it. And on top of that, you're paying a very expensive premium out the door to get a Touch Bar and to not get any useful ports.

I still had my 2013 MacBook Pro around, so I sold my 2016 MacBook Pro back to Apple’s refurb program, and now I just use the 2013 as my laptop (I used the recovered money to build a PC, lord help me). This old MacBook Pro is still fine, and most importantly, all the keyboard keys work. The new MacBook Pro is gone. When I started working at The Outline, I was offered a choice of a new MacBook Pro or a MacBook Air for my work computer, and I chose the MacBook Air, with its good keyboard that doesn’t break from dust. I’m fully committed to this bit.

I've noticed the growing cult of high-end 2015-ish MacBook Pros with the old keyboards and SD card readers and such. The whole situation has made me want to do something completely different, like give an iPad Pro a try as my main computer. Am I crazy? Read the rest

Doom on the Touch Bar 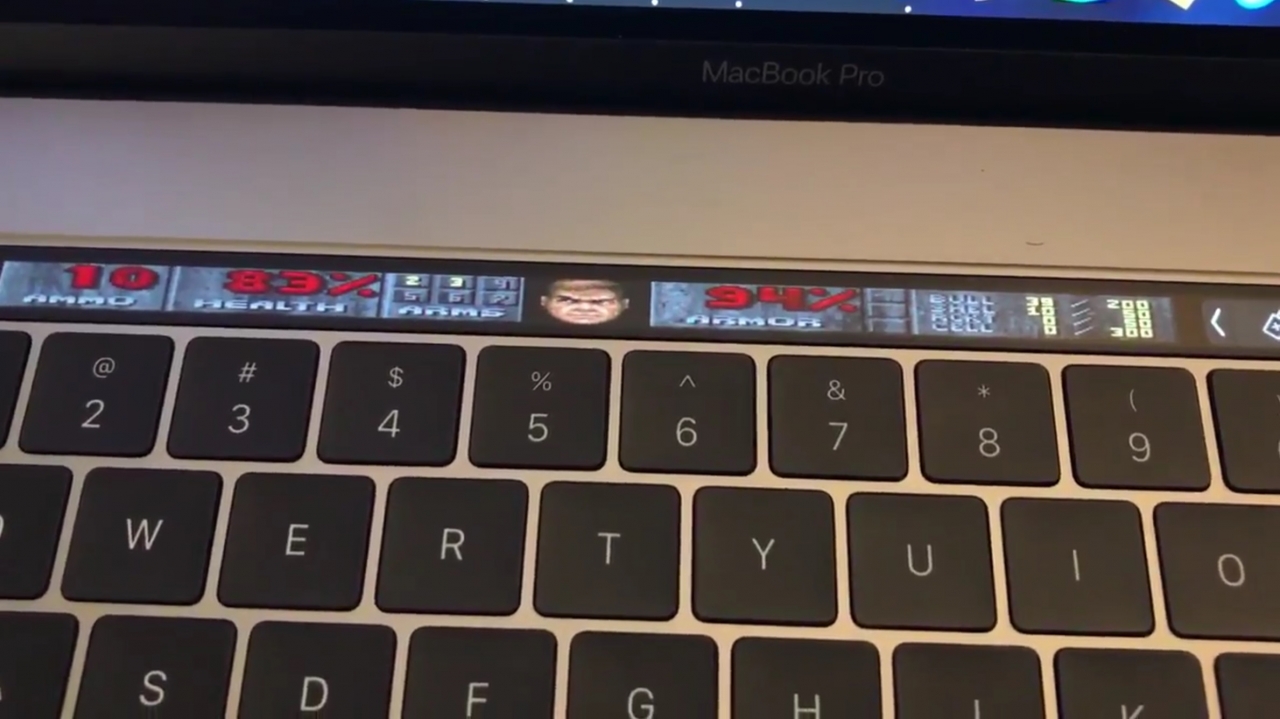 The street finds its own uses, etc. This one's the work of Adam Bell.

Side note, as ridiculous (ly amazing) as Doom is running on the Touch Bar is… the HUD is equally great pic.twitter.com/RFwq7nJ7ae