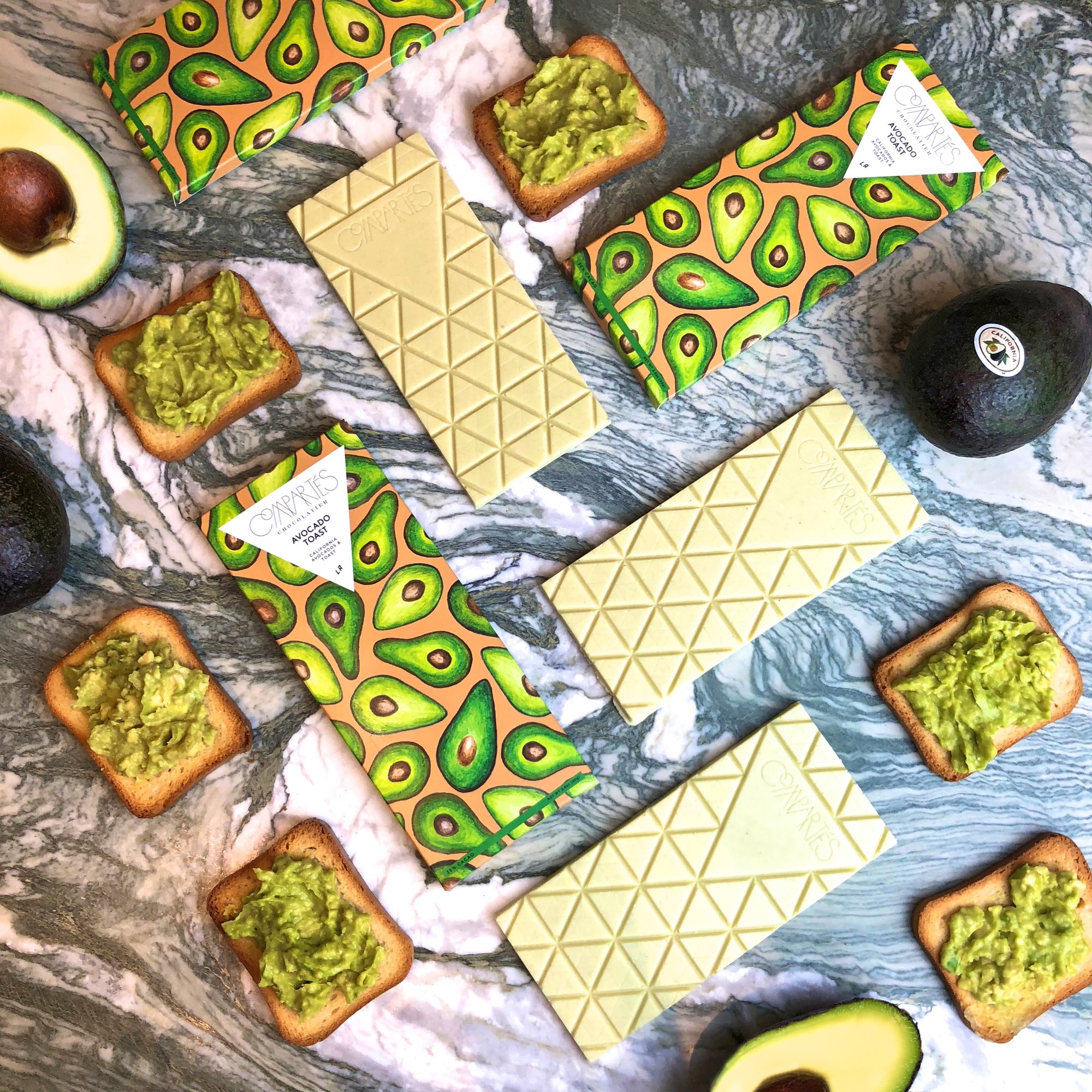 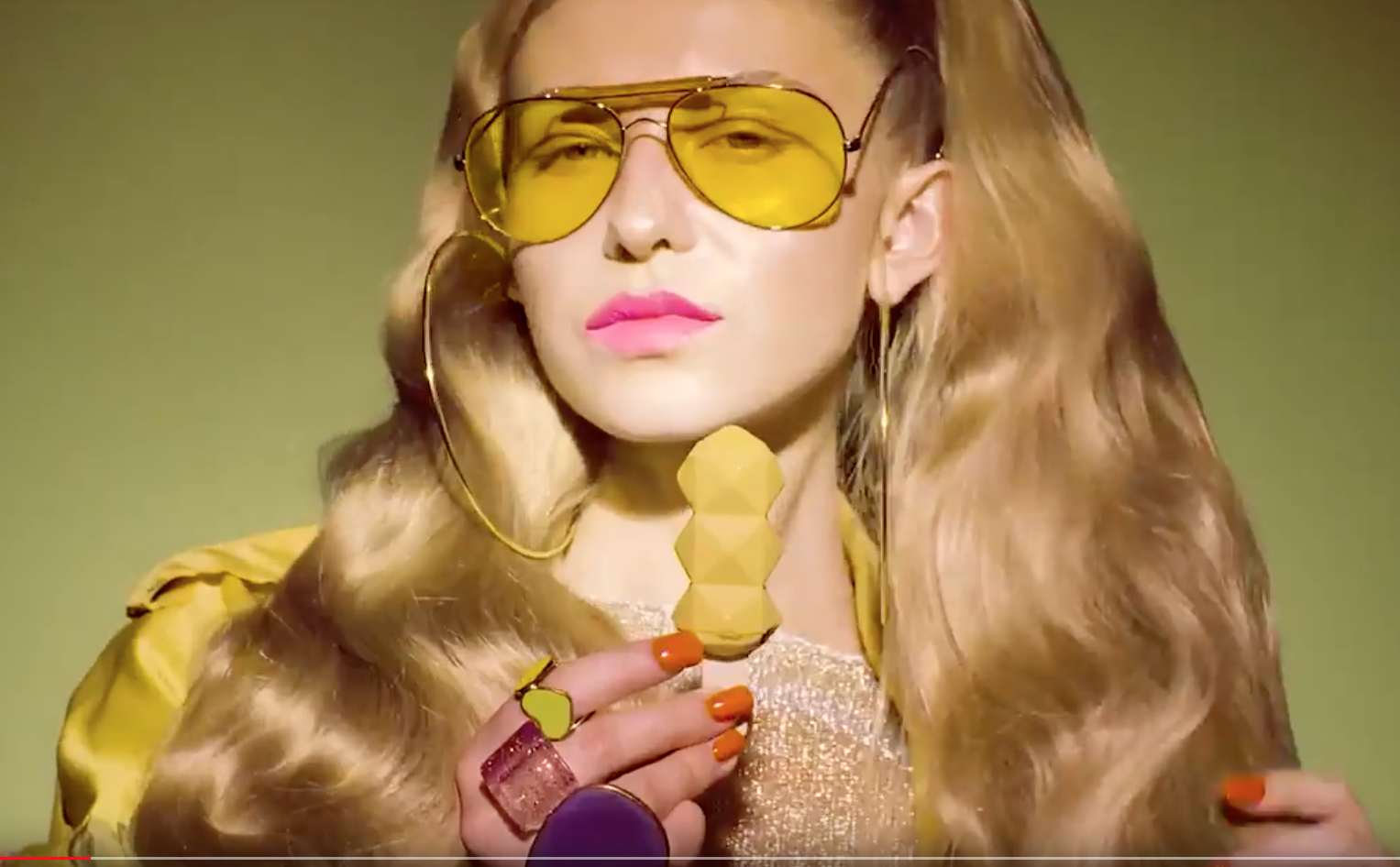 I don't think I'm cool enough to have these Dream Pops delivered to my house monthly, or ever.

Plant-based ice cream. Packed with superfoods. Dairy, gluten and soy free. All under 100 calories with no artificial additives or stabilizers. We figured it was time to bring ice cream into the 21st century – with real food and real ingredients that you can actually pronounce. 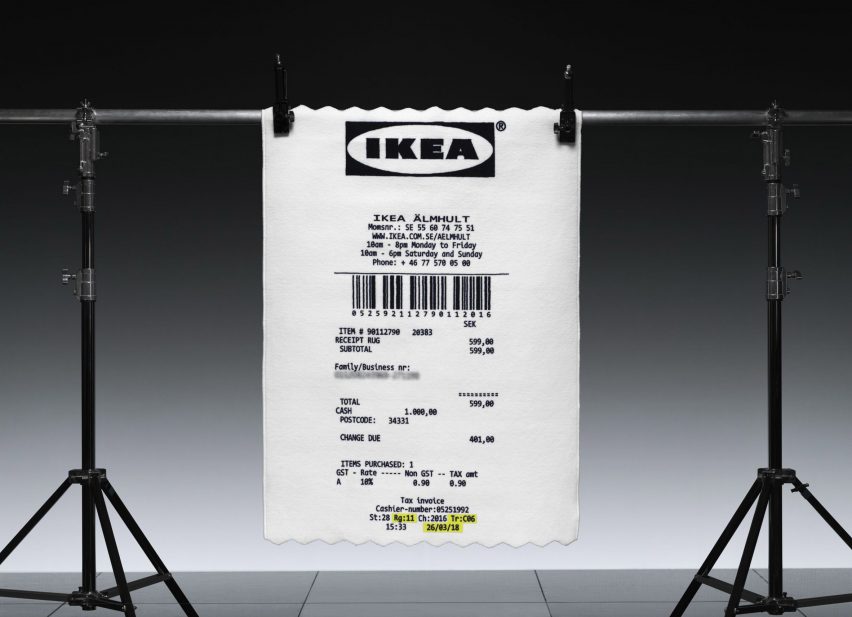 image via Dezeen Read the rest 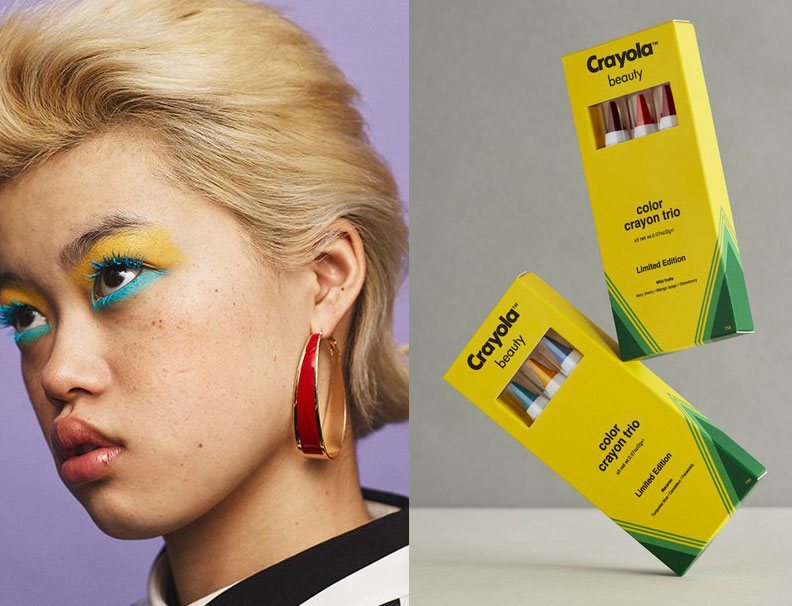