This audio recording shows that Democratic presidential hopeful Michael Bloomberg, the former mayor of New York City, remained an advocate of racial profiling long after a federal judge ruled that his use of it in office amounted to unconstitutional racial harassment. Read the rest 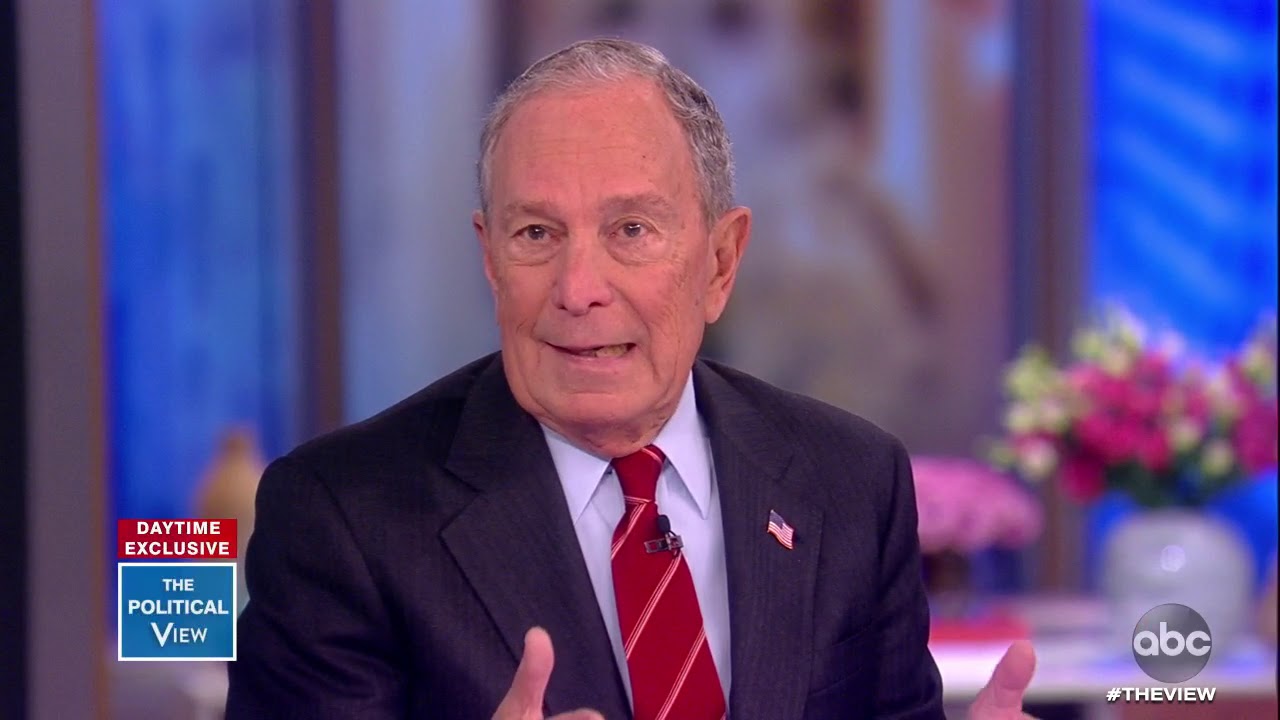 Mike Bloomberg is running for President of the United States as a Democrat this year. He has long been accused by former employees of maintaining a hostile working environment, in particular toward women. Read the rest 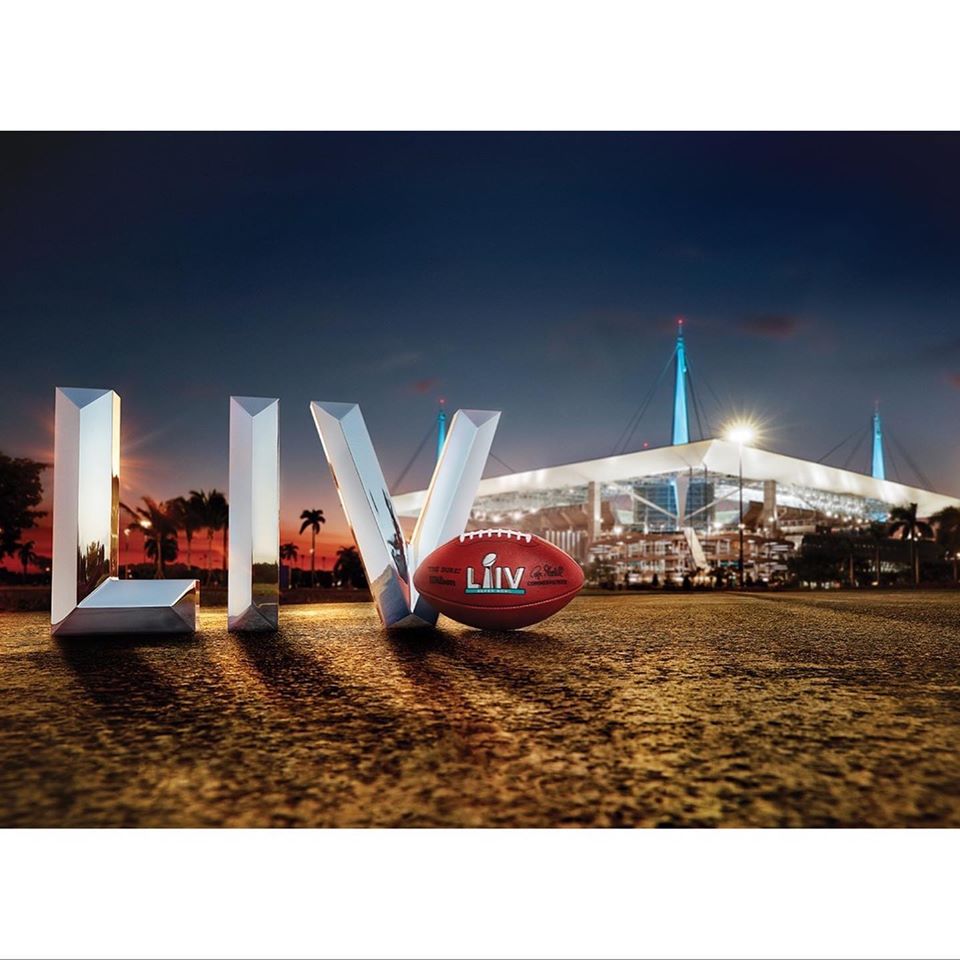