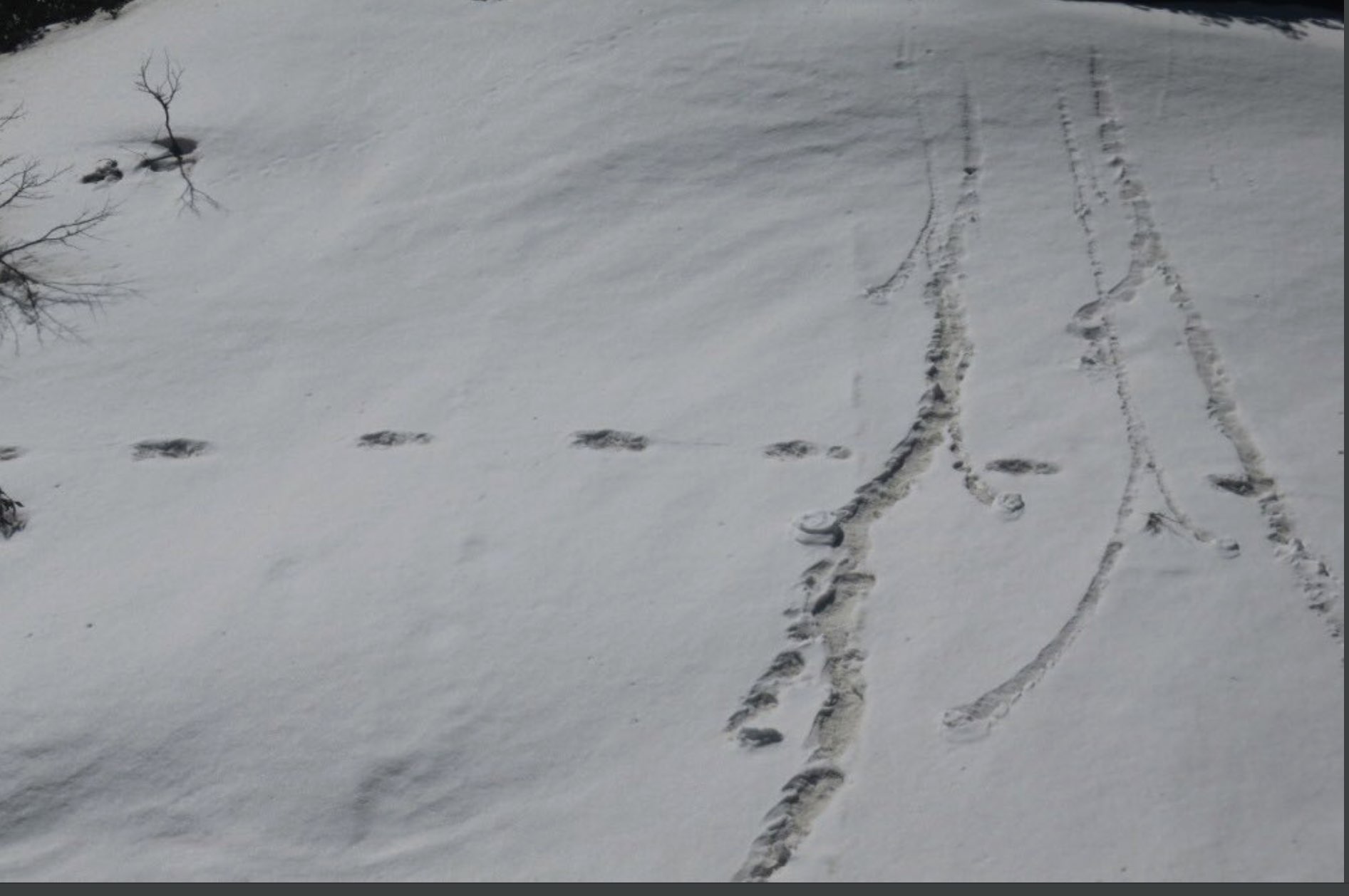 The Indian Army tweeted photos of Yeti footprints spotted by its team of mountaineers near Makalu Base Camp between Nepal and Tibet. Based on the image, this particular Yeti has only one foot. No word yet on whether the Indian Army is, um, joking.

The first Indian Army mountaineering expedition to Makalu in the Mahalangur Himalayas kicked off last month.

For the first time, an #IndianArmy Moutaineering Expedition Team has sited Mysterious Footprints of mythical beast 'Yeti' measuring 32x15 inches close to Makalu Base Camp on 09 April 2019. This elusive snowman has only been sighted at Makalu-Barun National Park in the past. pic.twitter.com/AMD4MYIgV7 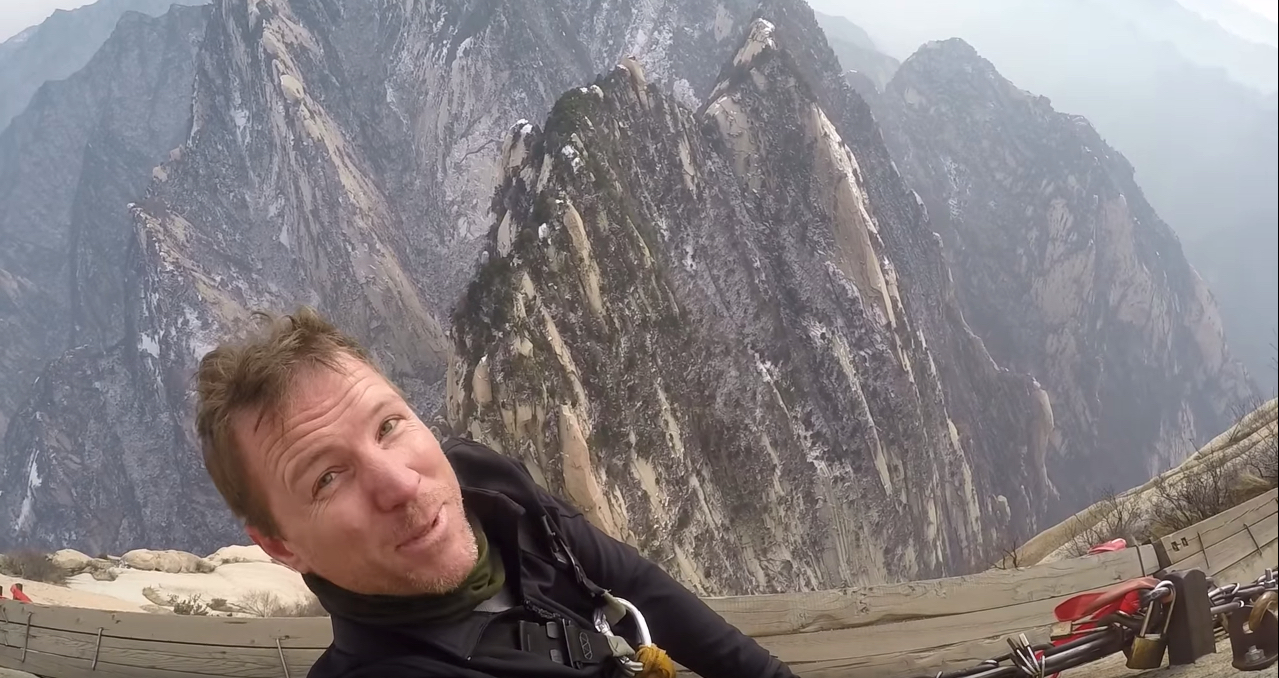 Transparent hotel room hanging from side of mountain 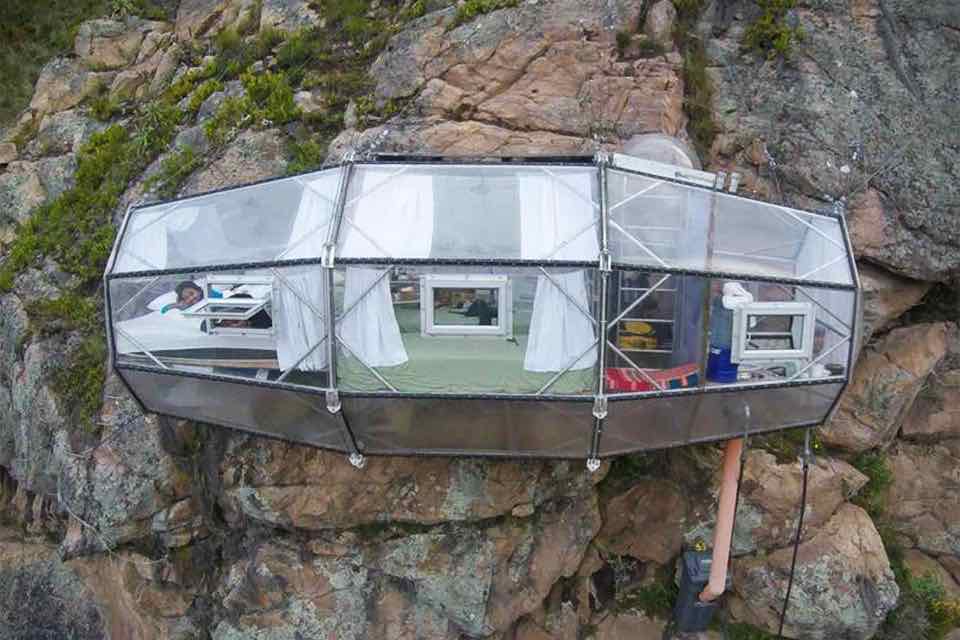 For around $300/night, you can sleep in a transparent bedroom hanging off the side of a mountain above Peru's Sacred Valley of the Incas. Read the rest

Image: Chhiring Sherpa provides the lighting for a photograph of Swiss mountaineer Ueli Steck. Photo by Grayson Schaffer, used with permission of Outside.

Hint: It involves a lot of sherpas.

Grayson Schaffer, an editor for Outside magazine, is currently embedded at Base Camp on Mt. Everest, covering several teams attempting to climb the mountain's West Ridge—which Outside describes as "a route nearly as many climbers have died on as have summitted." He's sending back stories and photos from the tallest mountain in the world. But that presents a problem. The kind of photography that's used in a glossy magazine is not the kind of photography that is easy to produce with a team of one in a bare-bones climbing camp.

In a recent post, Schaffer explains the tools he's using to get his shots and shows us how he's wrangled random sherpas, climbers, and camp staff into assisting him. It's a neat bit of media behind-the-scenes.

The key piece of gear that makes it all possible is the new Pro-B3 1200w/s AirS battery pack. It's the lithium-powered update to the older 7B power pack, and it delivers consistent flashes even in subzero temperatures at 17,500 feet. We've got two of these with a set of spare battery inserts but have yet to run down in a day's shooting. To charge these beasts, we've been using a basic GoalZero solar setup, which, thanks to the Pro-B3's built-in trickle-charging capability, can top off a charge in a sunny afternoon.