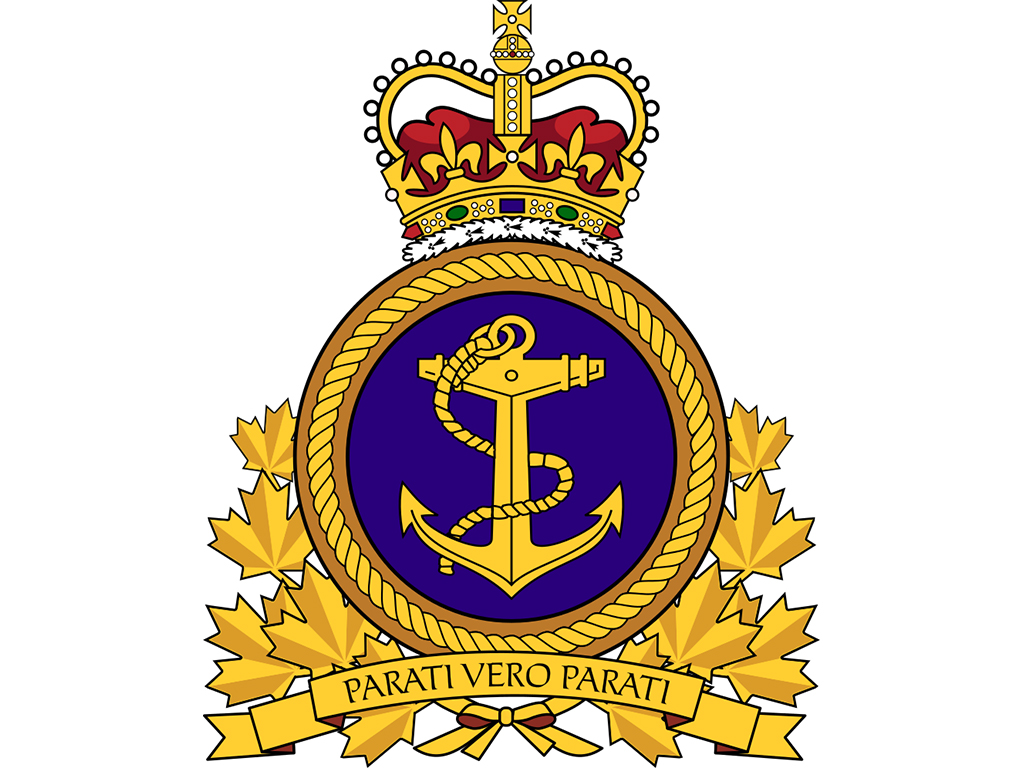 Recently, a new directive was issued to the CAF, detailing, in no uncertain terms that racism, sexism, and most definitely, extremism, had no place in the Canadian Army, Royal Canadian Navy or the Royal Canadian Airforce. Hate isn't tolerated. Hate and violence are considered to be performance deficiencies. According to the Defence Administrative Order and […] 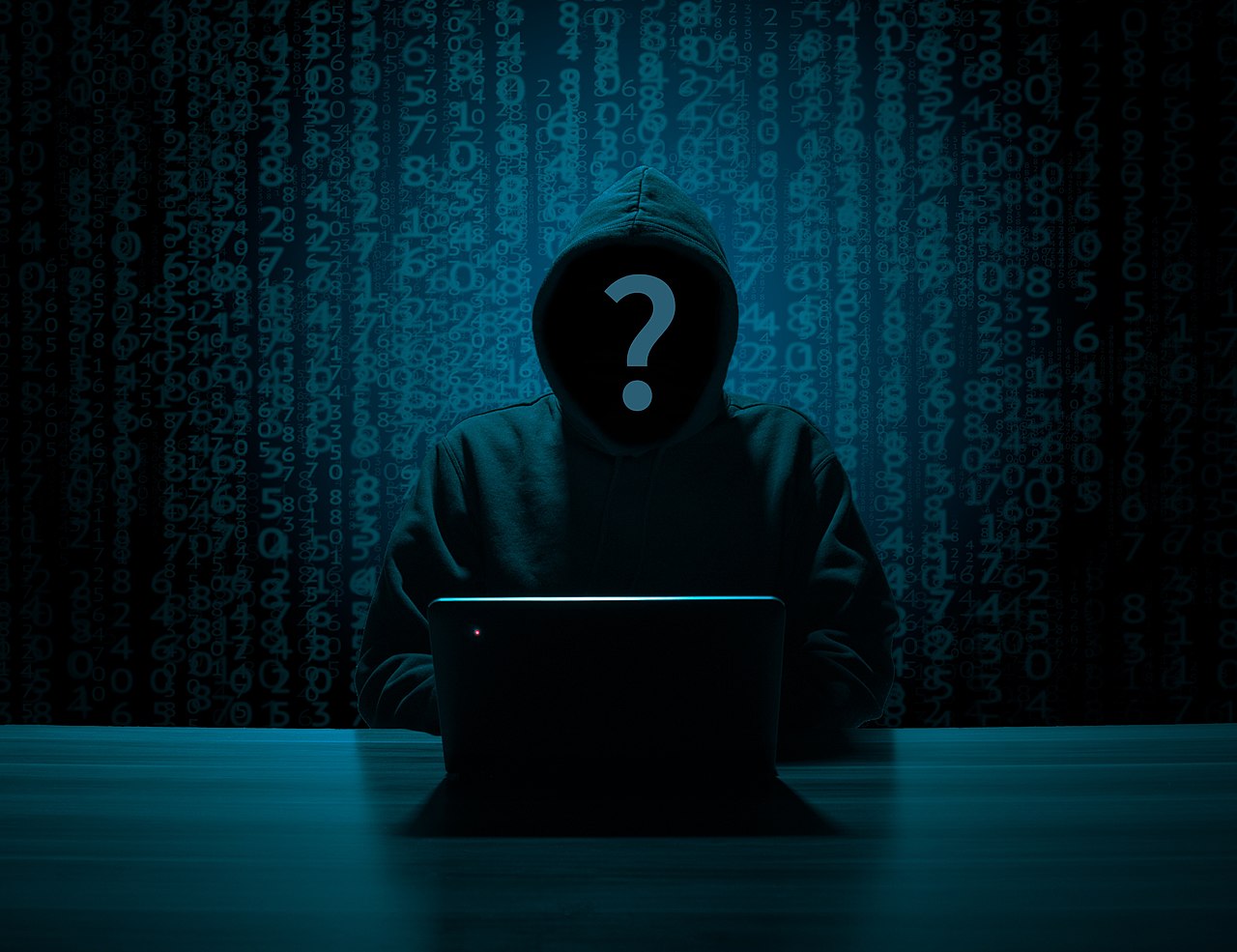 The Feuerkrieg Division is the Baltic version of the US-based Atomwaffen Nazi paramilitary. And like their American counterparts, they were planning some murder, specifically with bombs. Fortunately, authorities were able to put a stop to theses plans once they identified and found their leader — who turned out to be a 13-year-old boy. From Deutsche […] 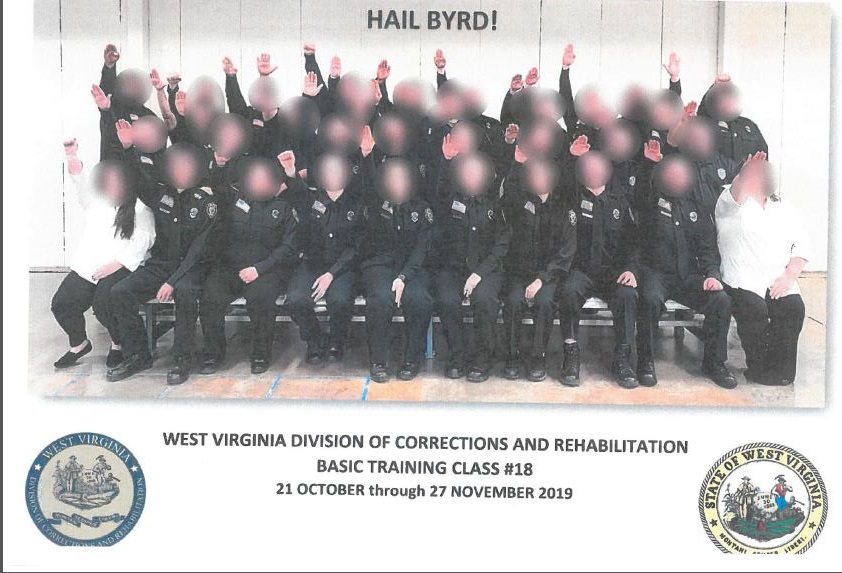 Oh look. A bunch of American police cadets giving a Nazi salute. Whom ever could have seen this coming? From the Charleston Gazette-Mail: Several West Virginia state employees have been suspended after a photo emerged depicting a training class of roughly 30 correctional officers performing a Nazi salute. Department of Military Affairs and Public Safety […] 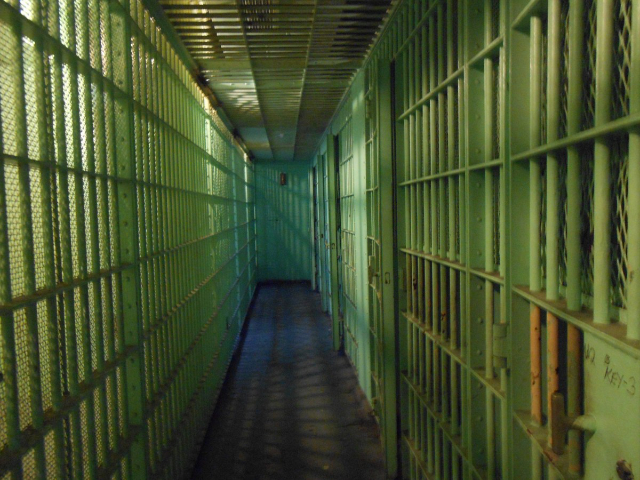 Matthew Heimbach has been sent to jail. You may remember him from such violent, bigoted hits such as physically assaulting a black protester at a Trump rally back in 2016 or his time leading the Traditionalist Worker Party–a delightful whack of scum described by the the Anti-Defamation League as a neo-Nazi group whose goal is […]

Richard Spencer's running out of places to spew his bigoted blather

No matter what else happens today, I've got enough joy to to see me through the weekend: According to Buzzfeed, professional fascist mouthpiece Richard Spencer has had his racist ass shown the door by GoDaddy. Were you to browse your way to his alt-right website right now, you'd find nothing there waiting for you but […] 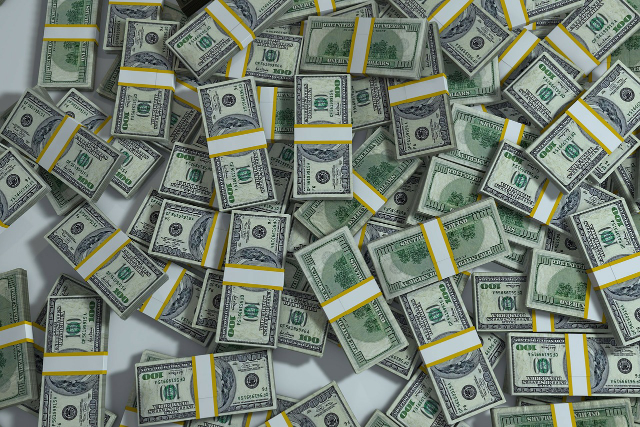 Thanks to a recent court filing, we may soon see who's responsible for funding the bigoted neo-nazi bullshit machine we all loathe and know as The Daily Stormer.