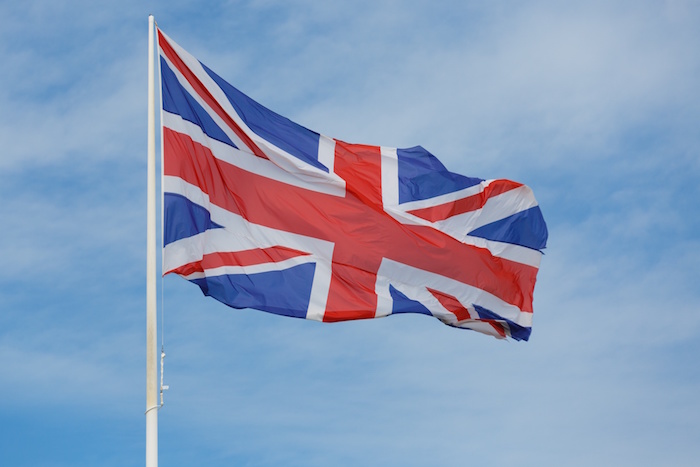 Hey, remember when that dangerous orange toddler that runs America retweeted the online blather of a bunch of English facists? Good times. Today, a company that's made some hilariously poor choices in the area of user privacy, curbing spam and stomping out hate speech proved that they've got more of their shit together than the – God help us – leader of the free world.

According to The Verge, Facebook has banned U.K.-based far-right racist shit heels Britain First from their social network for "inciting hatred against minorities."

In a statement made earlier today, Facebook explained that in the past, they've tried to find a balance between free speech and decency that would allow a variety of opinions to be voiced and considered on their social network. But their patience for hateful bullshit only goes so far:

There are times though when legitimate political speech crosses the line and becomes hate speech designed to stir up hatred against groups in our society. This is an important issue which we take very seriously and we have written about how we define hate speech and take action against it in our Hard Questions series. We have Community Standards that clearly state this sort of speech is not acceptable on Facebook and, when we become aware of it, we remove it as quickly as we can. Political parties, like individuals and all other organizations on Facebook, must abide by these standards and where a Page or person repeatedly breaks our Community Standards we remove them. 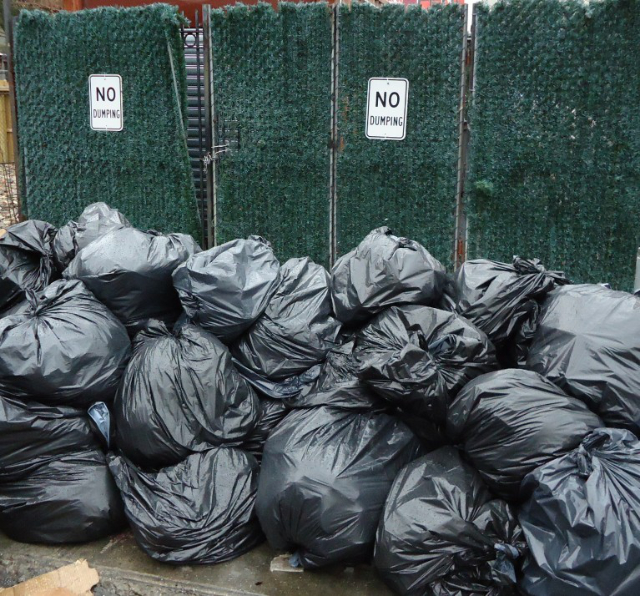 According to The Hill, a Florida middle school teacher who moonlighted as a hate-spewing white nationalist podcast host has been removed from the classroom by the school board she worked for. Her suspension from shaping young minds was put in place by school board officials while they investigate exactly how shitty a person she might be:

On Friday, March 2, 2018 the Citrus County School District was made aware of a concerning podcast by a Huffington Post reporter. The reporter indicated they believed one of the persons participating in the podcast was a teacher at Crystal River Middle School. The Human Resources department was notified and an investigation was initiated immediately. The teacher has been removed from the classroom and the investigation is ongoing. Pursuant to Florida Statute an open investigation and materials related to it are exempt from public record and cannot be discussed until the investigation is complete.

Last week, the Huffington Post reported that Dayanna Volitich, a 25-year-old social studies teacher at Crystal River Middle School, located just north of Tampa, was hosting a white supremacist podcast, using the name "Tiana Dalichov.” to separate her racist bullshit from her life as a teacher. Given that Volitich bragged on a recent about podcast about bringing white nationalist ideals into her classroom, her being kicked to the curb, even on a temporary basis, is a win for anyone who doesn't want the next generation of Americans raised with a head full of hateful bullshit.