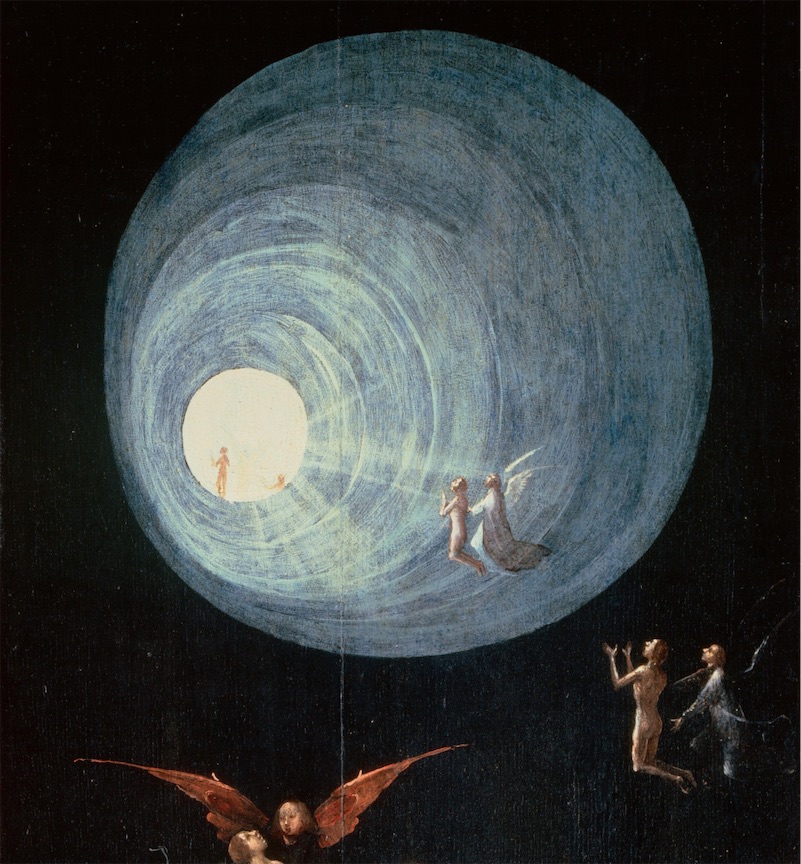 Given these power outages, this experience may produce the rather strange and idiosyncratic stories that make up the corpus of NDE reports.